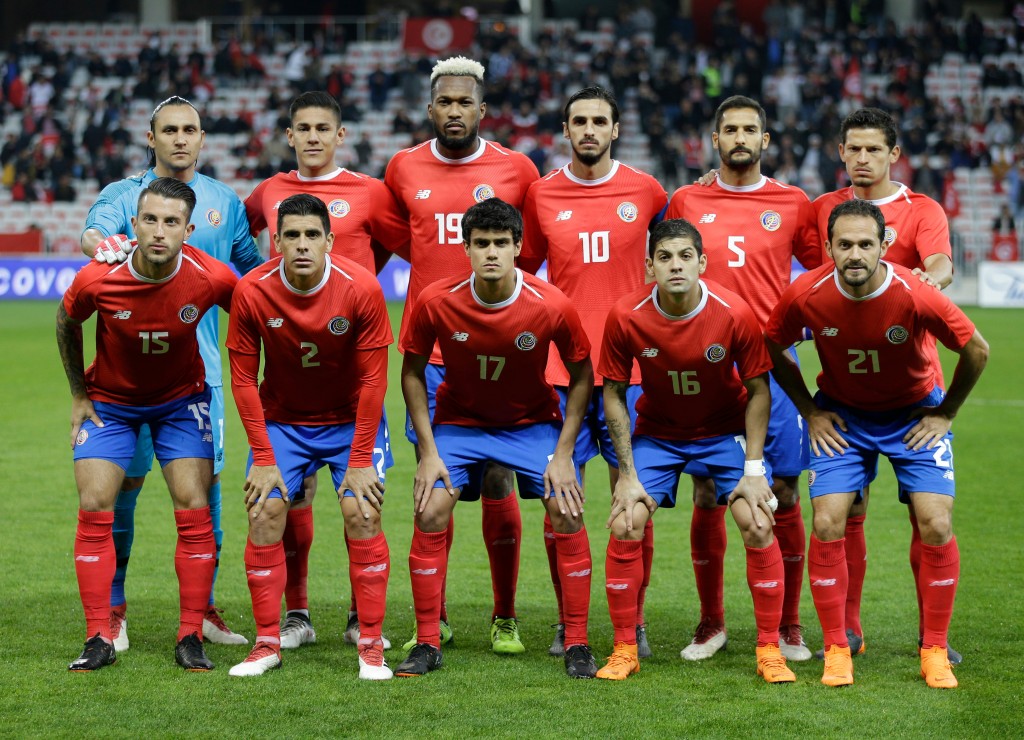 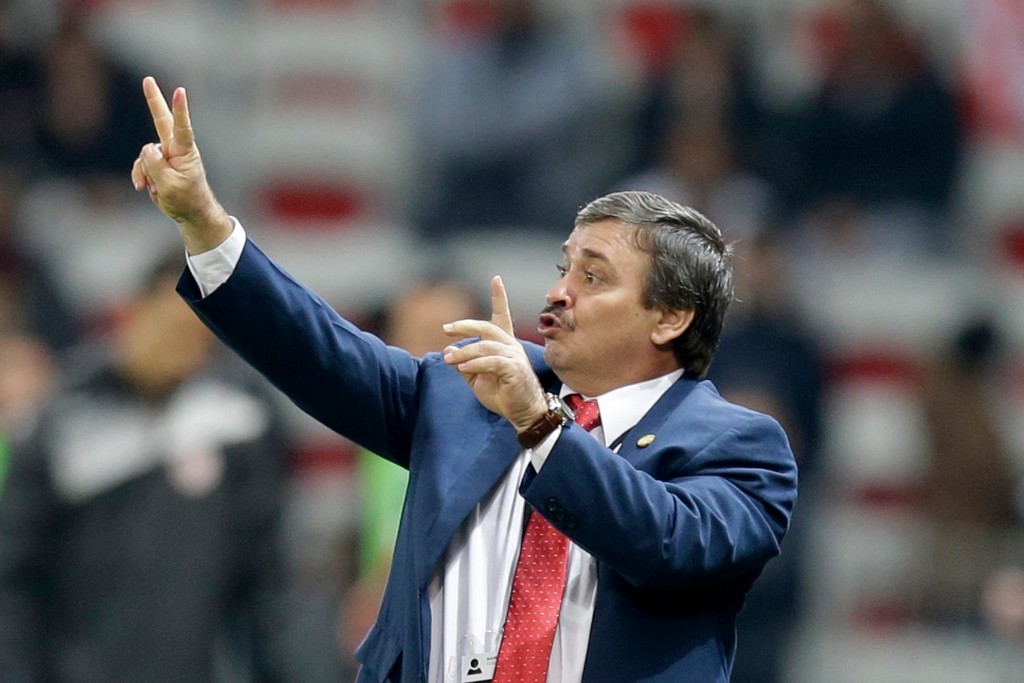 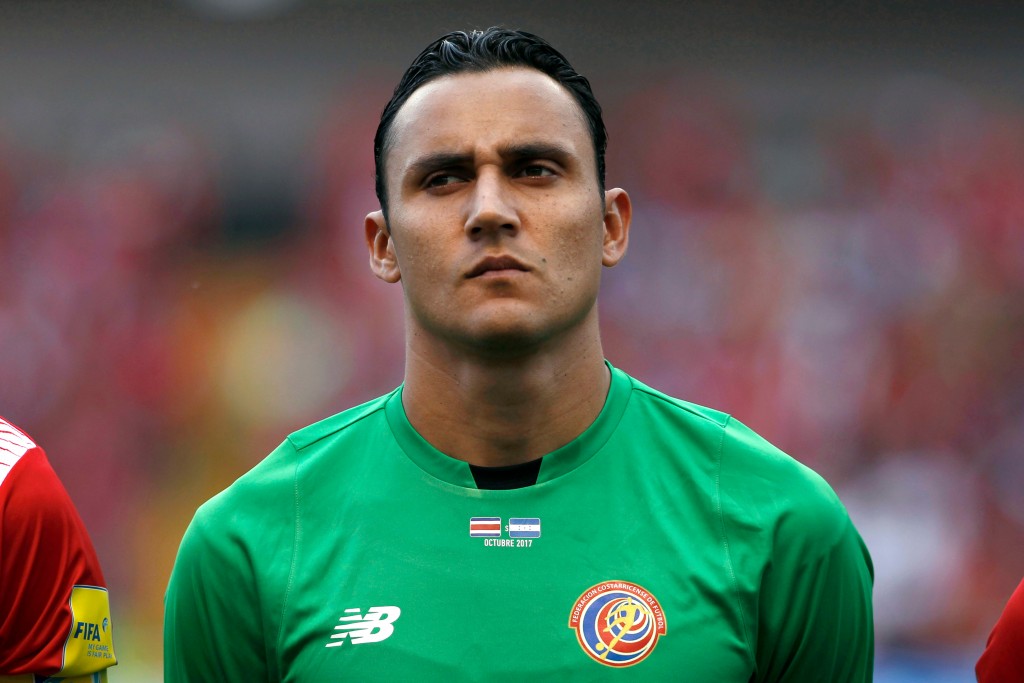 SAN JOSE, Costa Rica (AP) — A quarterfinalist at the World Cup four years ago, Costa Rica has high standards to match in Russia.

The Central American nation, with a population of just under 5 million people, won a group in Brazil that included England, Italy and Uruguay and only lost in the last eight on a penalty shootout to the Netherlands.

This time, on its fifth appearance at a World Cup, Costa Rica will be taking on five-time champion Brazil in Group E.

Here's a closer look at the Costa Rica team:

The qualifying path to Russia was riddled with doubts when coach Paulo Wanchope resigned after being involved in a fight at an under-23 game. Former midfielder Oscar Ramirez took over the team, keeping the same base of players from the 2014 World Cup, even when some of them did not enjoy regular playing time at their European clubs. Ramirez's main challenge will be finding a way to fit in new players into this core group, especially in the attack.

Keylor Navas is Costa Rica's best-known player and has the leadership qualities to match. His strong performance in Brazil secured a move in 2014 to Real Madrid, where he has been a regular starter and has won two Champions League titles in the past three years.

Giancarlo Gonzalez of Serie A side Bologna and Bryan Oviedo of English club Sunderland are undisputed starters. The towering 6-foot-4 Kendall Waston scored the qualifying goal in a last-gasp draw against Honduras. He is likely to also be included in the starting lineup. Other options include veteran Oscar Duarte of Espanyol and versatile defender Francisco Calvo of Minnesota United.

Bryan Ruiz is the captain and main attacking threat. The Sporting Lisbon midfielder, who can also play as a second striker, was key to the run to the quarterfinals four years ago. Celso Gamboa, a defensive midfielder for Deportivo La Coruna, should also be confident of making the starting XI. Cristian Bolanos, who plays for Costa Rican club Deportivo Saprissa, is struggling to overcome injuries.

Joel Campbell, who is on loan at Real Betis from Arsenal, scored twice when Costa Rica thrashed the United States 4-0 in the World Cup qualifiers. Ramirez also searched for options in the Costa Rican league, including David Ramirez and Ariel Rodriguez who play for Saprissa.

Serbia's biggest group game is against Brazil on June 22 in St. Petersburg, where it is also based for the tournament. The opener is against Serbia on June 17 in Samara and Group E is closed out by playing Switzerland on June 27 in Nizhny Novgorod.