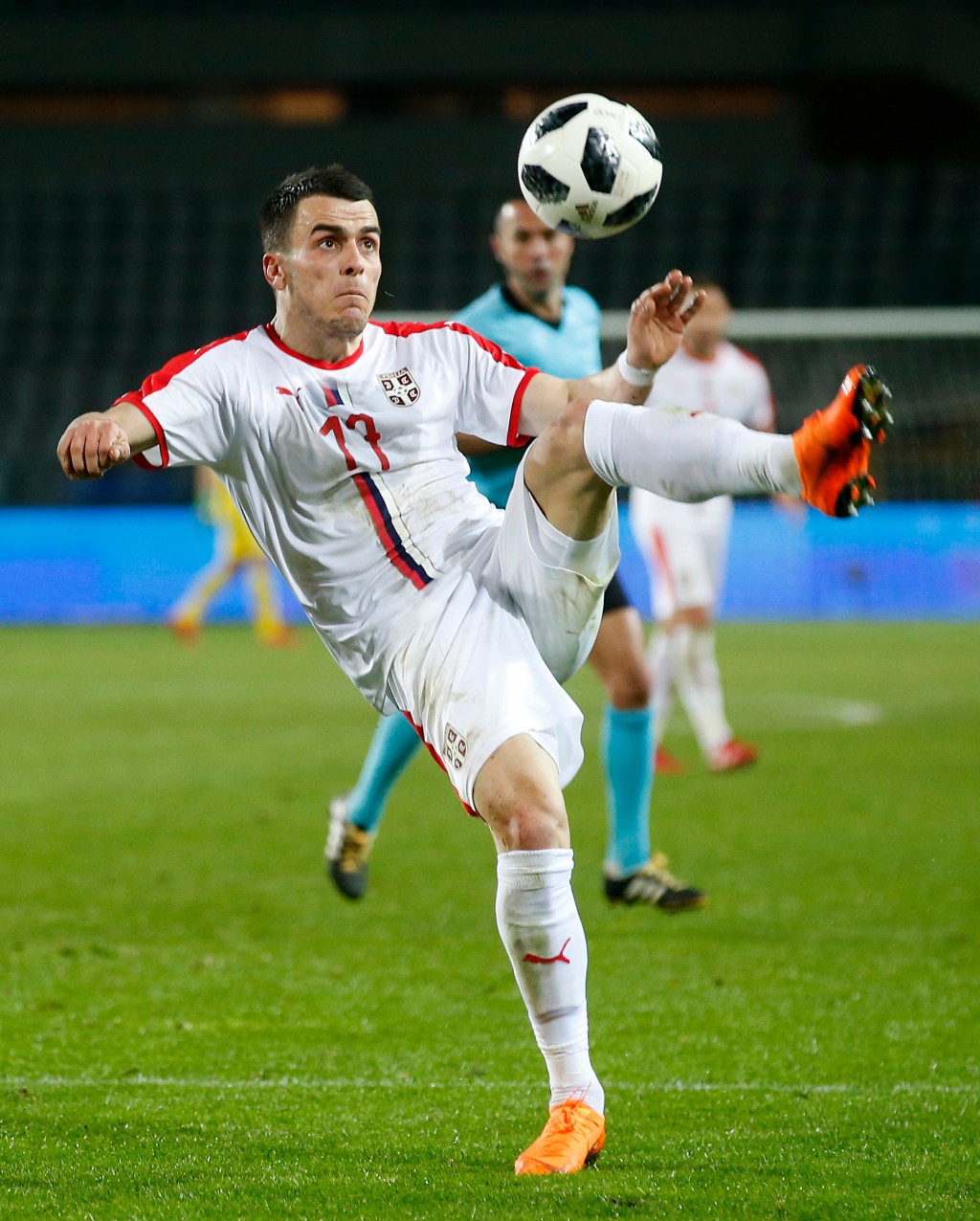 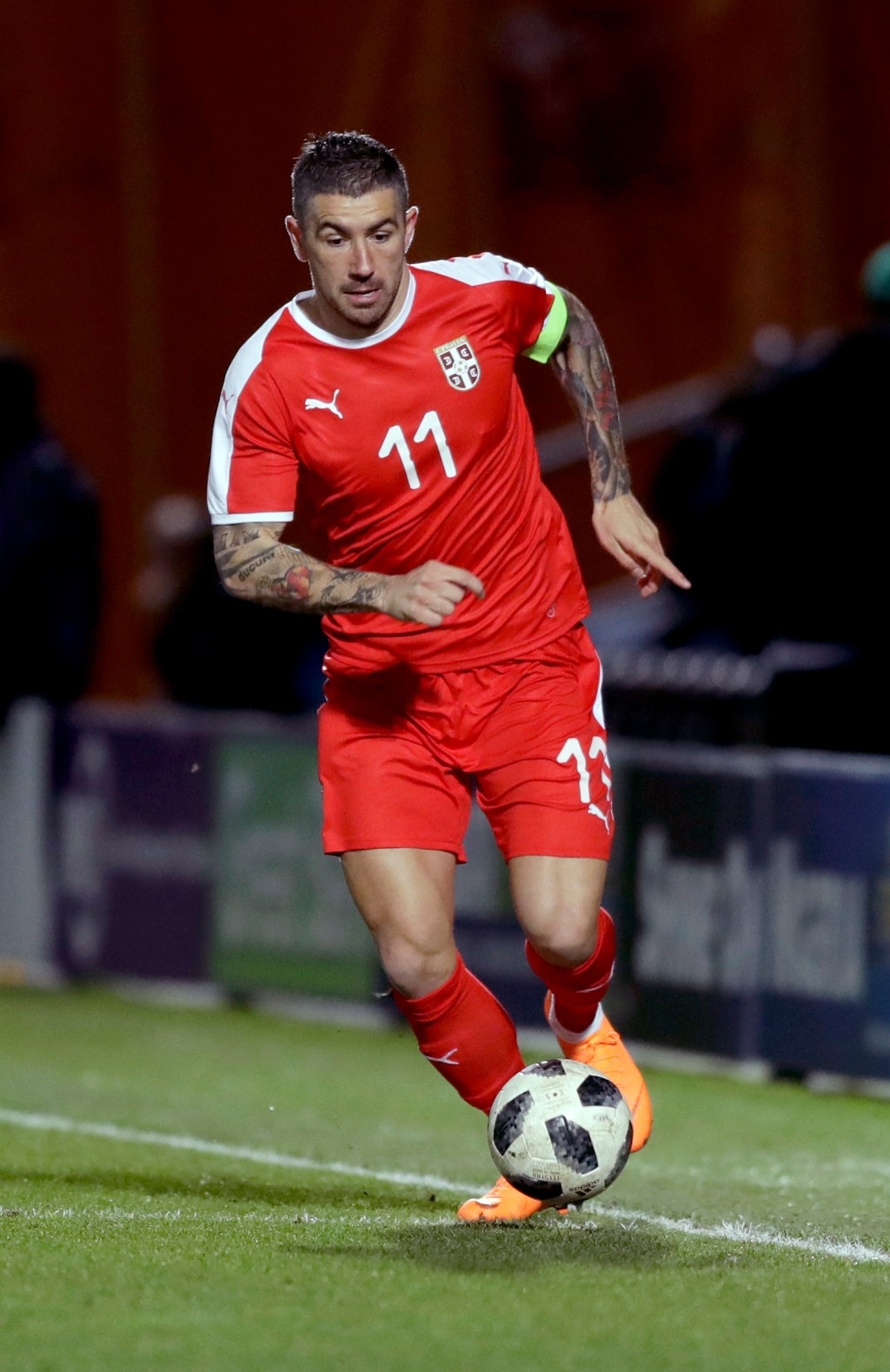 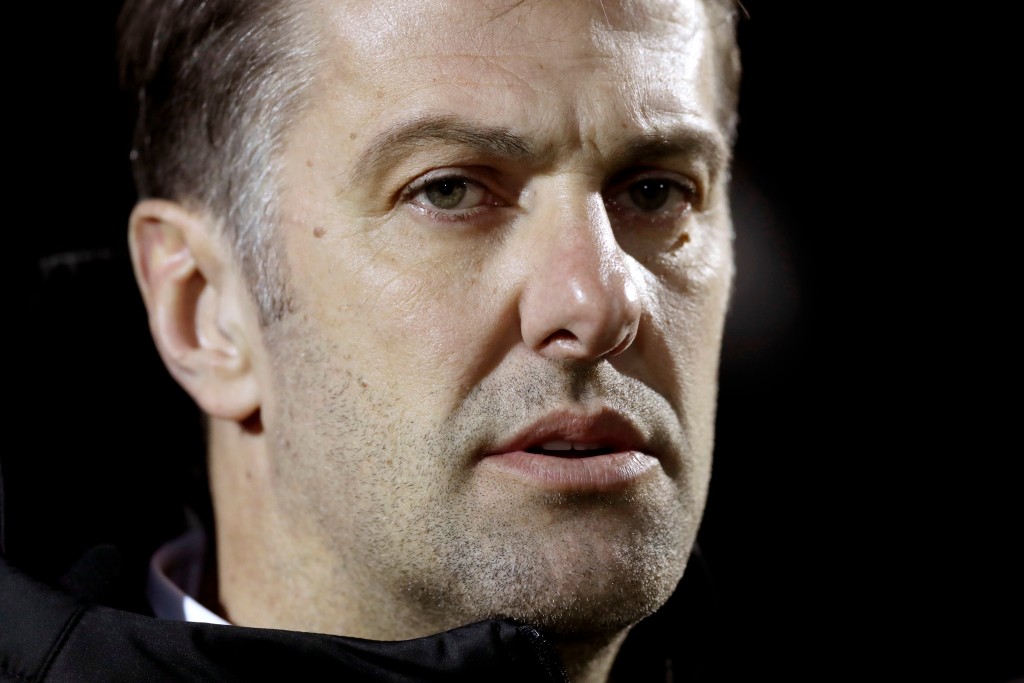 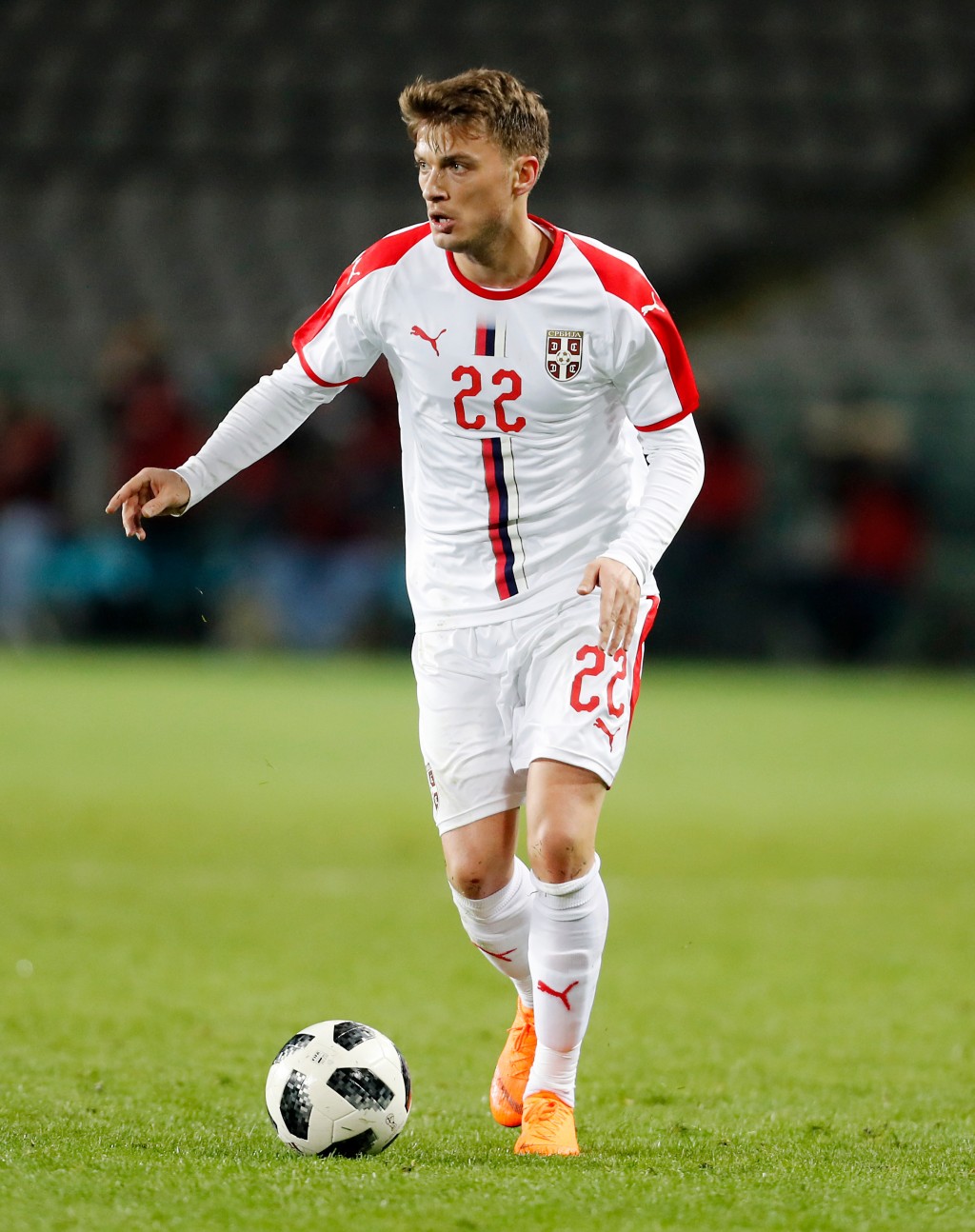 The heir to the Yugoslavia national team still struggles to live up to the legacy of "The Plavi."

Serbia, one of seven national teams created after the breakup of Yugoslavia, is yet to make it past the group stage at a World Cup.

Yugoslavia, which disappeared from the world football map in 2003 after a decade of wars, twice reached the World Cup semifinals and was twice a European Championship runner-up.

Serbia coach Slavoljub Muslin did forge some consistency that had eluded the team, topping the European qualifying group after Serbia failed to reach the 2014 tournament.

Then Muslin was fired in October last year, after a clash of opinions with the federation, disrupting World Cup preparations.

Here's a closer look at the Serbia team:

Mladen Krstajic, a former national team defender and Bundesliga veteran, is in closer alignment with the federation's wishes for faster integration of the players who won the under-20 World Cup in 2015.

Krstajic was first brought in as a caretaker after Muslin's shock dismissal, despite having never held a previous coaching position. But he calmed nerves in March with a convincing 2-0 victory over Nigeria in a friendly

"(It) shows the criticism we've heard was premature," Krstajic said. "Players displayed character, worked hard, and demonstrated what this national team can do. Now we have to get on with the hard work that's in front of us."

The towering Vladimir Stojkovic was first choice for its qualification campaign which, despite its ultimate success, exposed the team's irregular form. The Serbs conceded 10 goals in as many matches. The 34-year-old Stojkovic has bounced around half-a-dozen European leagues, making the rare switch from Red Star Belgrade to fierce city rival Partizan. Predrag Rajkovic, a 22-year-old former national youth team standout, made his senior debut at age 18 and has put in another six appearances.

Branislav Ivanovic has long been a defensive rock, playing more than 100 times for his country while winning silverware with Chelsea. The center back seemed a natural choice to remain captain when Krstajic took over. The surprising pick was Roma leftback Aleksandar Kolarov, a seven-year Manchester City veteran admired by English fans for his reliable form and viral online Christmas videos.

Muslin's departure was blamed largely on his reluctance to use Sergej Milinkovic-Savic, the tall, fast, and versatile Lazio central midfielder who Italians refer to as "the sergeant" for his commanding style. The country's second highly bankable star is another midfielder, Nemanja Matic, who has so impressed Manchester United coach Jose Mourinho that he's a potential captain for next season.

Coach Krstajic likes to field a 4-2-3-1 formation to exploit the goal-scoring talents of his midfield. Aleksandar Mitrovic remains the preferred lone striker and he produced six goals in qualification. While his finishes often look unspectacular, the 23-year-old Fulham forward has perfected close-range finishes.

After opening Group E against Costa Rica on June 17 in Samara, Serbia should find it tougher. Switzerland awaits in Kaliningrad on June 22 before Serbia travels to Moscow to face Brazil on June 27.