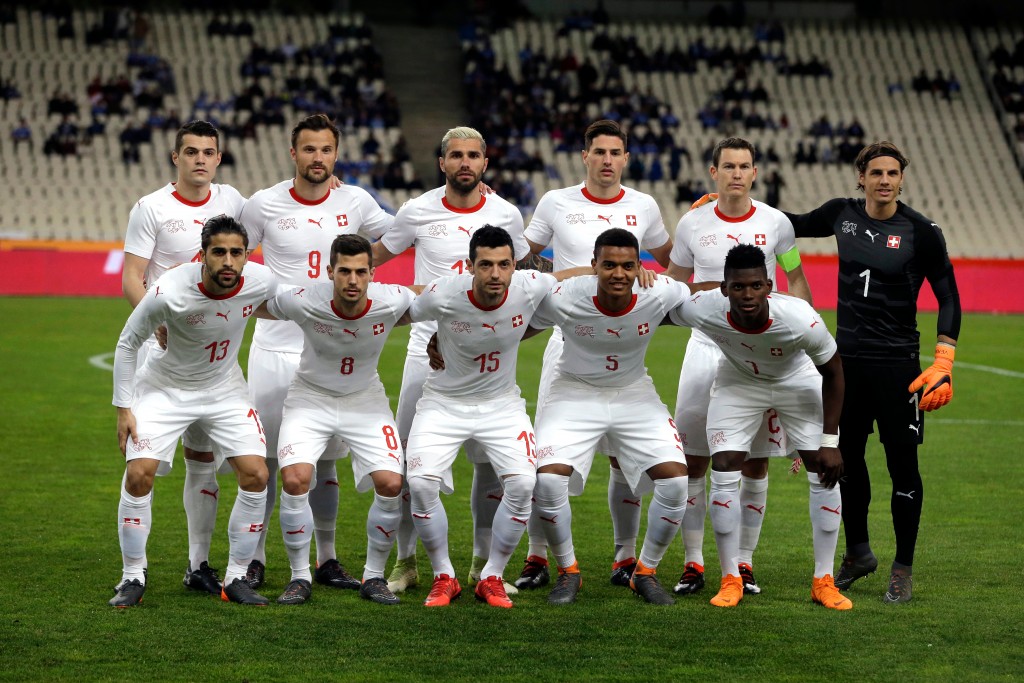 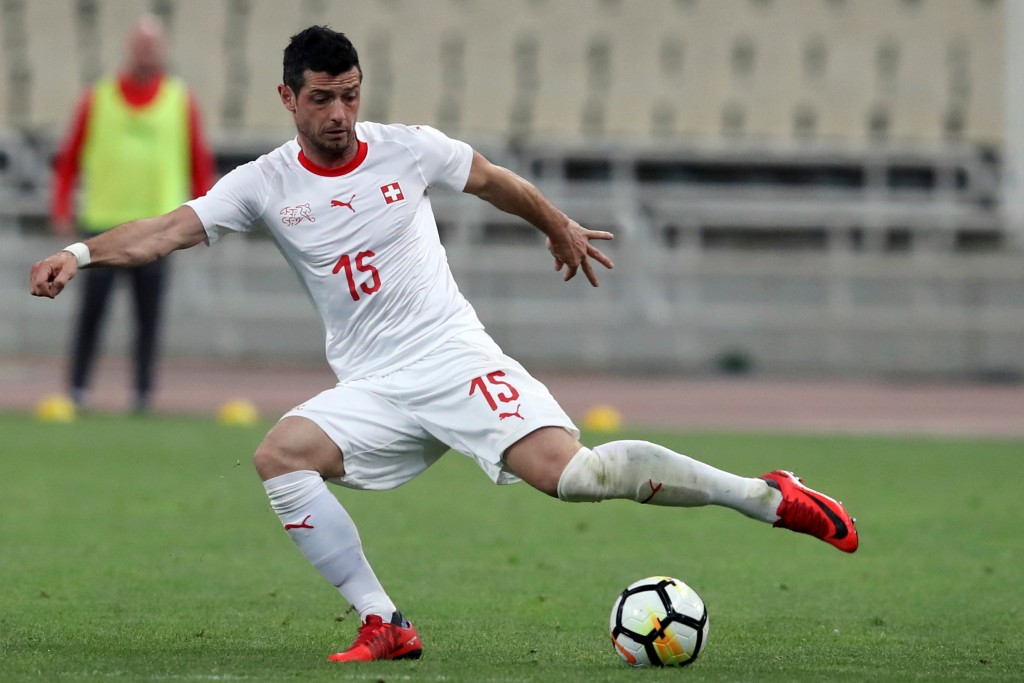 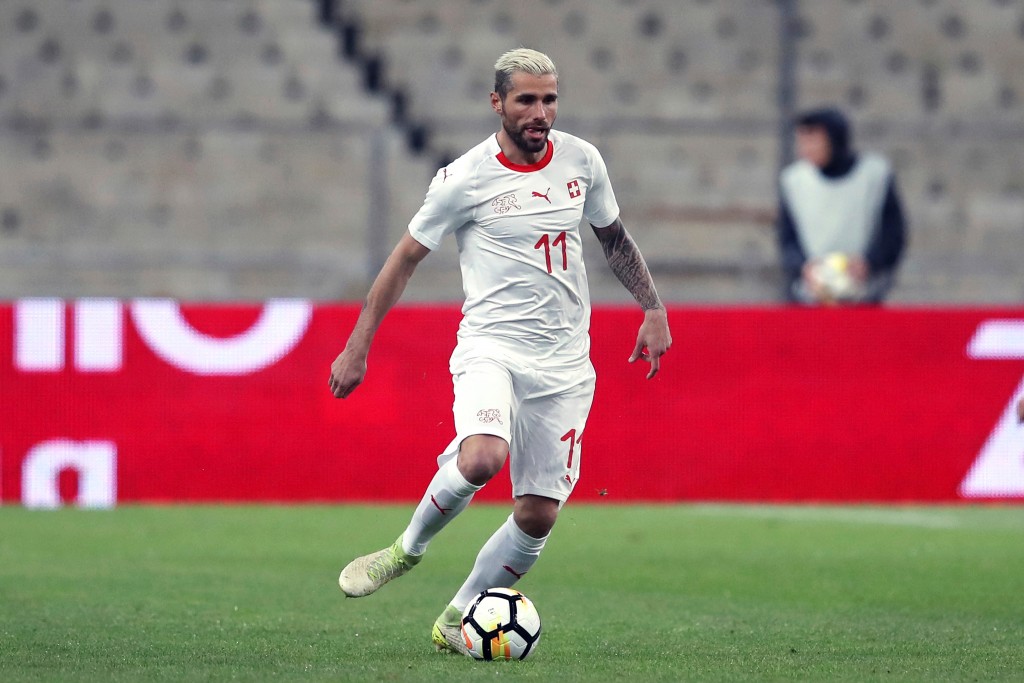 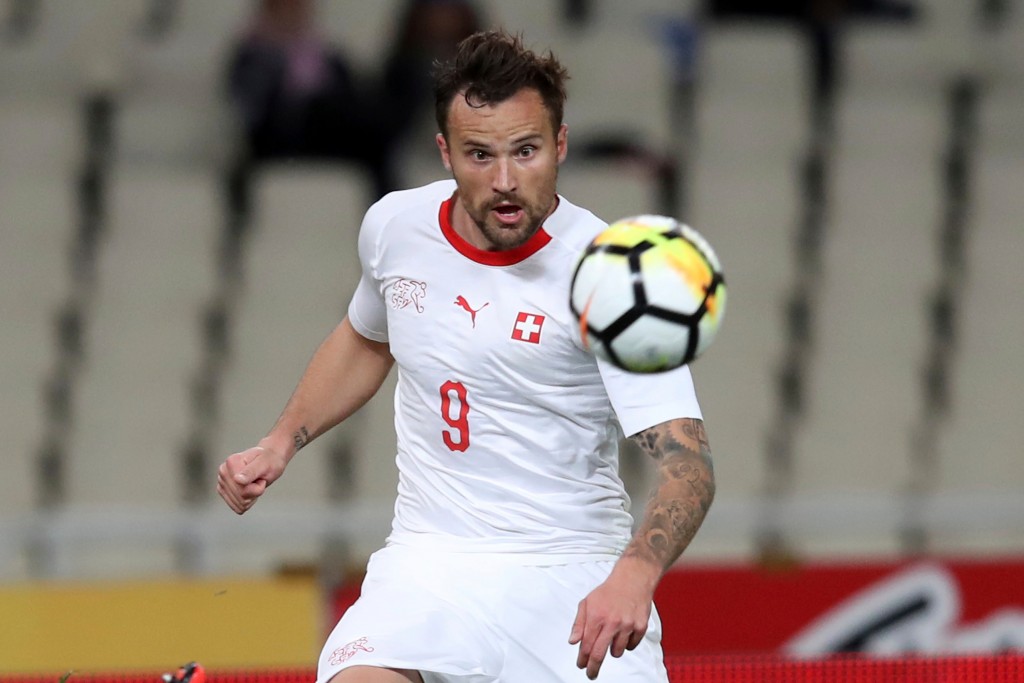 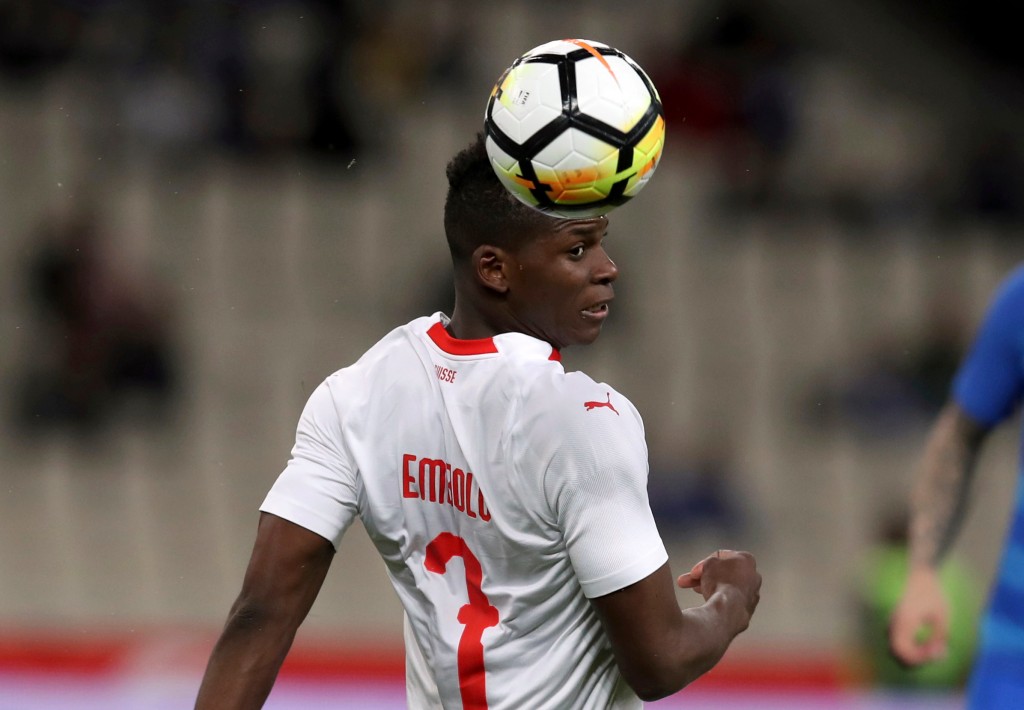 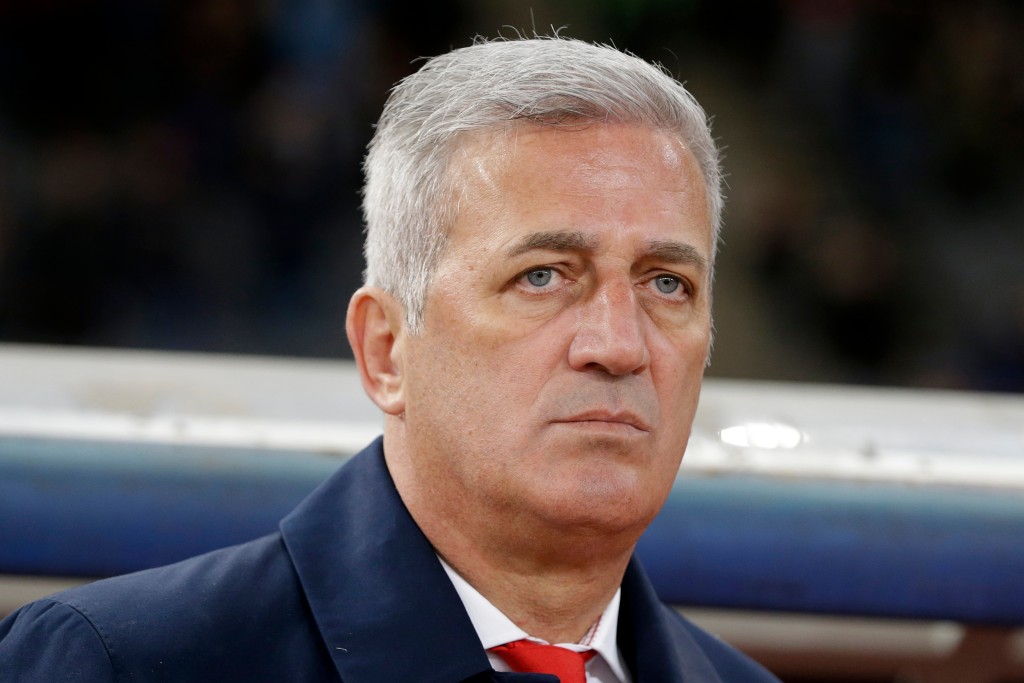 GENEVA (AP) — Switzerland's World Cup prospects are one of the hardest to predict, and also the most intriguing.

Currently ranked No. 6, the Swiss have enough talented players in the peak years of their careers to go far in Russia.

Coach Vladimir Petkovic confidently suggested there was no limit to his team's potential minutes after qualifying in November.

Then came the World Cup draw, with games against Brazil and Serbia putting the Swiss at risk of two quick losses and elimination within days.

After that, 2014 quarterfinalist Costa Rica awaits to close out Group E. At least a 6-0 win over Panama in March suggested Petkovic's team can cope with a typically Central American style.

Brazil is favored to advance as Group E winner, and the runner-up will head to St. Petersburg to play the Group F winner — likely to be defending champion Germany.

Switzerland fans have waited a long time to see their expectations exceeded at a major tournament. The team appears good enough to do it this time, but it will be difficult.

Here's a closer look at the Switzerland team.

Among World Cup coaches, Vladimir Petkovic took a less traveled path to Russia. When Joachim Loew took charge of Germany in 2006, Petkovic still had a day job in a charity store while coaching lower-ranked Swiss teams.

Petkovic took his big chance in 2012 to coach Lazio, and soon won the Italian Cup. He was hired for the Switzerland job only when then-Austria coach Marcel Koller could not be tempted home to succeed Ottmar Hitzfeld after the 2014 World Cup.

Seen as a second choice, Petkovic took time to grow into the role of following two-time Champions League winner Hitzfeld.

Now the Bosnian-born coach has asserted himself with a second straight tournament qualification, leading a team featuring several key players whose parents moved to Switzerland from the former Yugoslavia.

Yann Sommer has been Petkovic's consistent first-choice pick since taking over Diego Benaglio, who retired from the national team after the last World Cup. Still, the Borussia Moenchengladbach goalkeeper is under pressure from Borussia Dortmund's Roman Buerki. Petkovic plans to use pre-World Cup friendlies against Spain and Japan to make the decision.

Switzerland gets its experienced full backs from Italy: Stephan Lichtsteiner of Juventus, preparing for his third World Cup, on the right and AC Milan's Ricardo Rodriguez on the left.

Fast-improving Manuel Akanji staked his claim for a starting place with impressive displays in the playoffs against Northern Ireland in November. Akanji took his chance when Johan Djourou was injured, and was soon leaving Basel for Dortmund in January.

Fabian Schaer formed a solid central partnership with Djourou for most of the nine straight wins in qualifying until a final 2-0 loss to group winner Portugal.

A veteran midfield trio should be Valon Behrami, Granit Xhaka and Blerim Dzemaili — all with more than 60 appearances. Behrami is set for his fourth straight World Cup at age 33, one year younger than Lichtsteiner, as the calming statesman of the squad.

Dzemaili, now back in Serie A with Bologna after a loan spell at Montreal Impact, has the most attacking role of the three. His last World Cup contribution was an unlucky double close-range miss near the end of extra time in Switzerland's 1-0 loss to Argentina in the Round of 16.

A central striker should be flanked by Xherdan Shaqiri to the right and Admir Mehmedi on the left.

At age 26 and 27, respectively, they should be peaking but neither has had ideal preparation. Shaqiri's club Stoke looks doomed to relegation from the Premier League and Mehmedi, a January signing by Wolfsburg, had surgery on a foot injury in March.

The identity of the central striker is perhaps the biggest question for Petkovic.

Haris Seferovic, mostly out of favor at Benfica, is the latest Switzerland forward to be booed by fans. Borussia Moenchengladbach's Josip Drmic is returning from injury.

Breel Embolo, the 21-year-old with Champions League-bound Schalke, has not been prolific in two injury-hit Bundesliga seasons though looks the most talented option.

Switzerland opens against the best team in qualifying, Brazil, on June 17 in Rostov-on-Don. Then there is a long trip west from its base in Tolyatti, Samara, to Kaliningrad to play Serbia on June 22. Group E is completed against Costa Rica in Nizhny Novgorod on June 27.