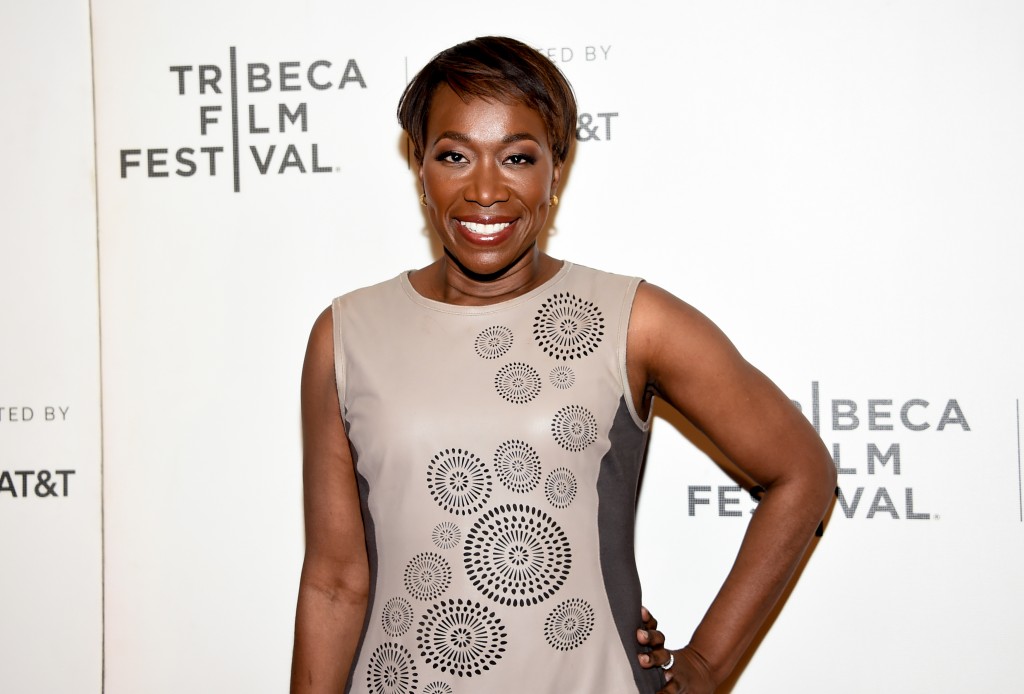 NEW YORK (AP) — MSNBC's Joy Reid, under fire for homophobic language in old blog posts, has apologized for any past comments that belittled or mocked the LGBTQ community and says she hasn't been able to verify her claim that her account was hacked.

Reid opened her weekend show "AM Joy" on Saturday by acknowledging has said "dumb" and "hurtful" things in the past. "The person I am now is not the person I was then," she said.

She's unable to explain blog posts from a decade ago that mocked gay people and individuals who were allegedly gay.

Reid has denied posting them altogether but says a security expert who looked into whether she had been a hacking victim found no proof. She says he "had no idea where they came from."