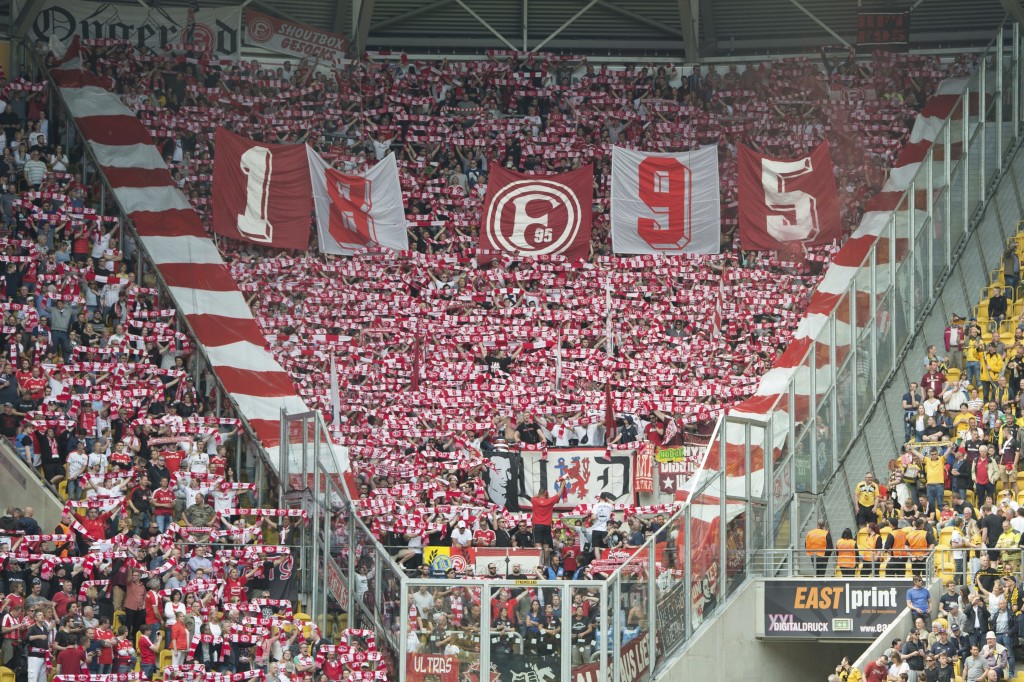 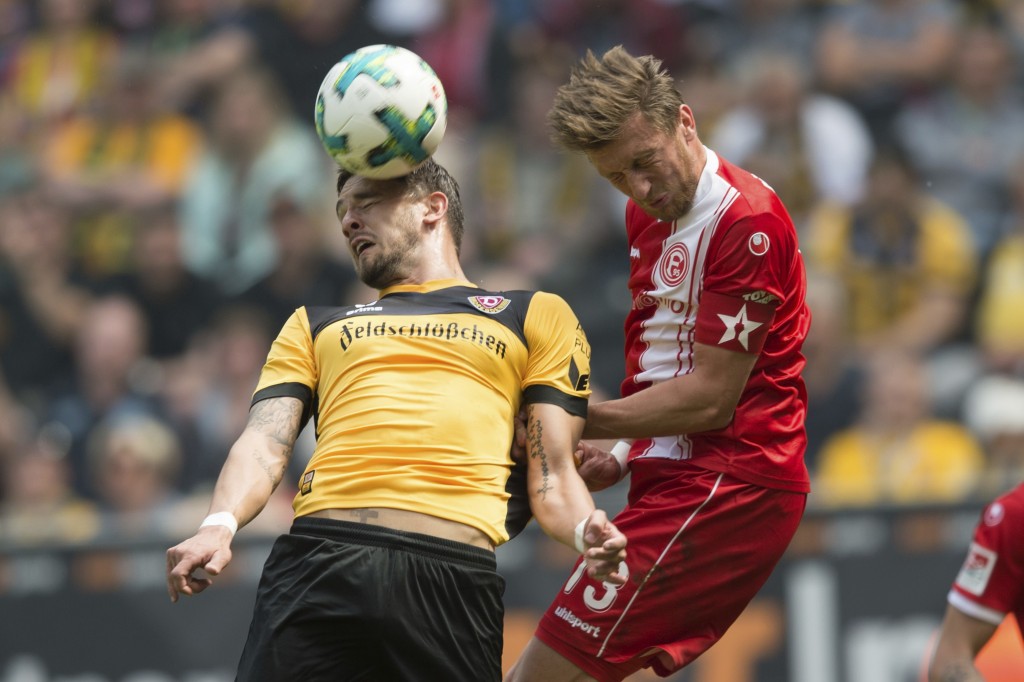 Rouwen Hennings' last-minute strike was enough for Duesseldorf to stretch its lead to an unassailable 10 points over third-place Holstein Kiel, which has three games remaining, ensuring that it will finish among the top two.

The top two qualify automatically for the top division, while the third-place finisher has a promotion/relegation playoff against the team that finishes third from bottom in the Bundesliga.

Duesseldorf had a five-point lead over Nuremberg, which hosts Eintracht Braunschweig on Monday. Holstein Kiel was to play at Ingolstadt on Sunday.

Duesseldorf last played one season in the Bundesliga in 2012-13.

Kaiserslautern, which won its last of four German championships in 1998, was relegated to the third division on Friday.