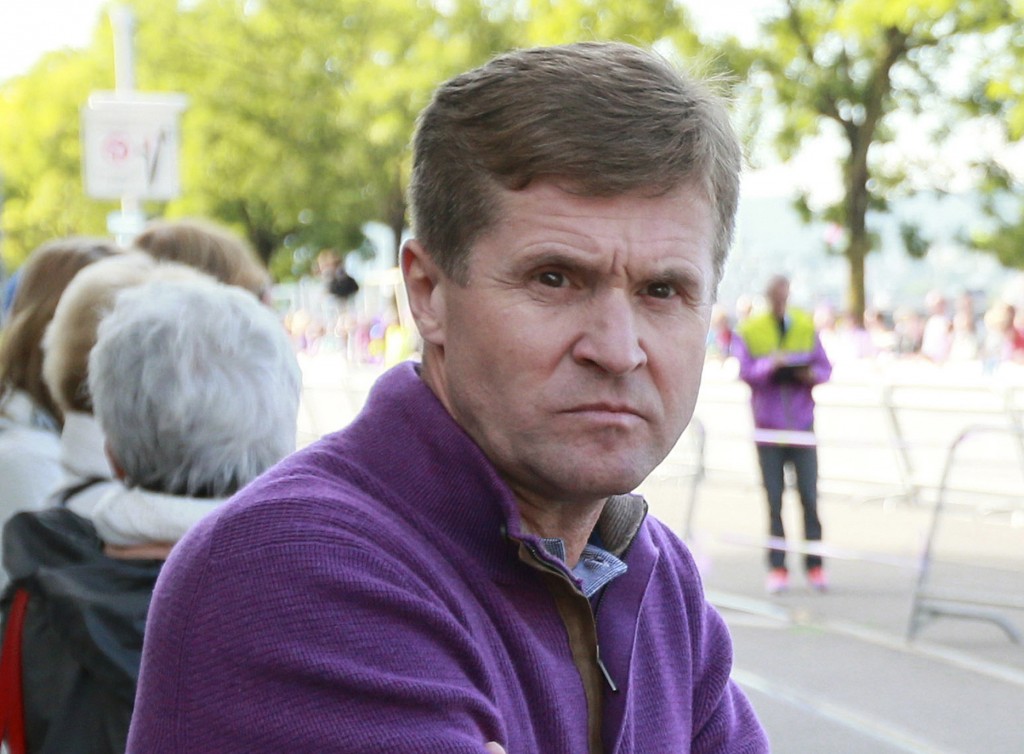 MOSCOW (AP) — The Russian anti-doping agency says athletes from the national track and field team are still working with a coach who was banned for life for doping.

The agency says its investigators tracked down Viktor Chegin, who ran a training center linked to more than 30 doping cases, to the remote town of Karakol in Kyrgyzstan and found him still working with top race-walkers.

Its statement doesn't name the athletes with Chegin, describing them only as "athletes from the Russian national walking team."

Chegin is the former coach of Sergei Kirdyapkin, Olga Kaniskina and Elena Lashmanova, all of whom won Olympic gold medals but later served suspensions for doping.

Chegin himself was banned in 2016 from working in sports in any capacity.