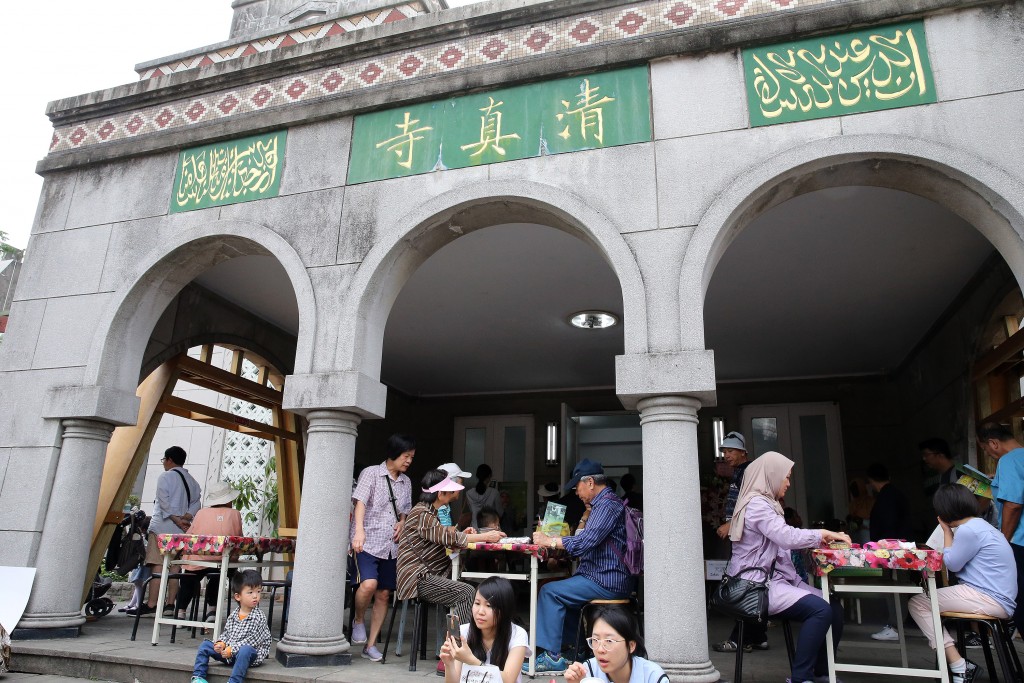 The city’s first mosque, on Xinsheng South Road close to Daan Forest Park, was celebrating its 58th anniversary over the weekend. Another mosque is located on Xinhai Road.

The country has a limited indigenous Muslim population, but over 100,000 of its foreign workers hail from predominantly Muslim Indonesia.

Ko recently visited Turkey, during which the funding for a new mosque was an important topic. The mayor said the capital signed an agreement with Turkey on Friday which would pave the way for the construction project, the Central News Agency reported.

Finding a location had been difficult, but at present two sites were under consideration, with further talks with Turkey necessary before making a final choice, Ko said.