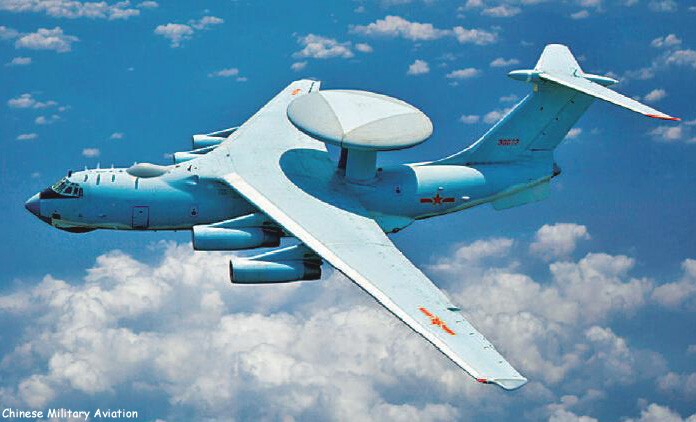 TAIPEI (Taiwan News) – Less than a full day after the historic announcement that North and South Korea would cease hostilities to begin a new era of peace between the two countries, the Chinese government is causing alarm on the peninsula.

The reconnaissance aircraft was reportedly flying in the Korean Air Defense Identification Zone off South Korea’s coast for over four hours before the Korean Air Force chased off the interloping spy aircraft.

This marks the third such incident this year according to Reuters. The Chinese Ambassador to Seoul was even summoned by the government in February because of concern over such intrusions.

The Chinese Defense Ministry has not yet released any statement concerning the incident, according to Reuters.

China’s air force has been ranging farther and farther from China’s territory over the past few months, conducting long-haul flights into the Western Pacific and recently conducted an encirclement of Taiwan that included H-6K bombers, fighter jets as well as reconnaissance aircraft.

Such actions from China have alarmed neighbors in the region like Taiwan, Japan, and South Korea.

The attempts to spy on its regional neighbors, while the two Koreas are in the midst of such a positive and momentous historical summit, may be an indication that China is concerned about the inevitable and fast approaching shifts that are coming to the region’s status-quo.