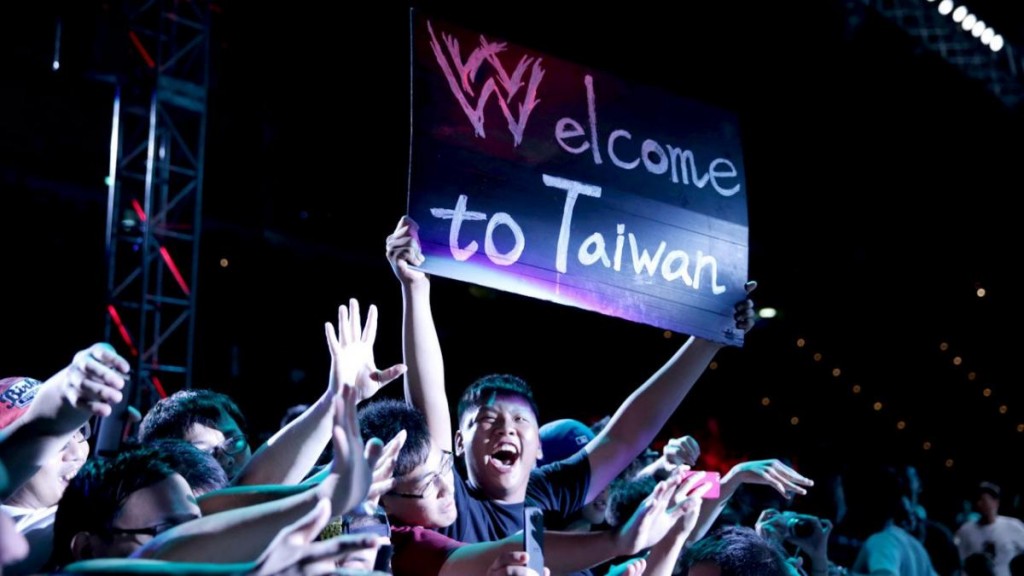 TAIPEI (Taiwan News) – In what could be one of the most important events to hit Taiwan this summer, it has been announced that WWE Smackdown will be returning Taiwan after five long years of absence.

On April 27, the WWE official events page was updated with an event scheduled for Sunday, July 1 at Taipei Arena. The episode of the weekly WWE Smackdown series will be recorded in live in Taipei and later broadcast to audiences in the rest of the world.

According to the WWE photo database, the last time the World Wrestling Entertainment Company made a stop in Taiwan was in July 2013 for a Raw live event. The company also came the previous year in August 2012.

Reigning WWE champion A.J. Styles, who is known for his precision and technique, and called “The Phenomenal One” will be in attendance according to the event information page.

This year fans can also expect to see Shinsuke Nakamura, the “King of Strong Style” and a respected veteran of Japanese professional wrestling, who is in the midst of a bitter rivalry with Styles.

Former MTV Real World contestant turned wrestler, The Miz; The Celtic giant from Dublin who came to Taipei in Summer of 2013, Shaemus; and the wild former rugby star/merciless grappler Cesaro will be here. The "Empress of Tomorrow" Asuka, and Charlotte Flair, the daughter of wrestling legend Ric Flair, will also be coming to Taipei. Woooh!

More matches and guest wrestlers are likely to be announced in the weeks leading up to the July 1 event.

Tickets go on sale on April 28 (U.S. time) and can be purchased through the official WWE homepage.