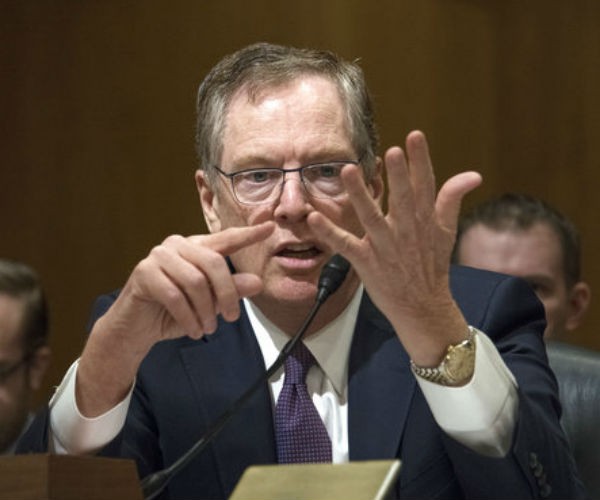 TAIPEI (Taiwan News) – Taiwan had taken all necessary measures to face down online intellectual property rights piracy by introducing laws and taking action, the Ministry of Economic Affairs said Saturday in response to the latest Special 301 Report by the United States Trade Representative.

The annual report said there was still “rampant piracy” in Taiwan due to the use of illicit streaming devices (ISD), even though the country had not been on its watch list since 2009, the Central News Agency reported.

The Intellectual Property Office (智財局) under the Ministry of Economic Affairs said all the necessary laws to combat the illegal practices had been approved, as well as punishments and fines which could be applied.

If illegally copied material was being broadcast over social networks and websites such as Facebook or YouTube, it was sufficient to report it to the sites and in 95 percent of cases, the material would be removed, CNA reported the office as saying.

Agreements with the United States and with China were in place to tackle the problem of servers in those countries hosting the propagation of material which infringed copyright, the office said.

While Taiwan was not even on its watch list, the 2018 Special 301 Report put China on its priority watch list for intellectual property violations for the 14th year running. The communist country also featured on the Section 306 monitoring list because it alleged wanted to force foreign companies to transfer technology, CNA reported. 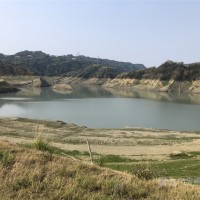 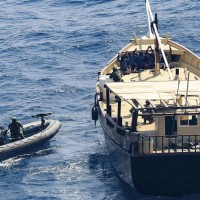