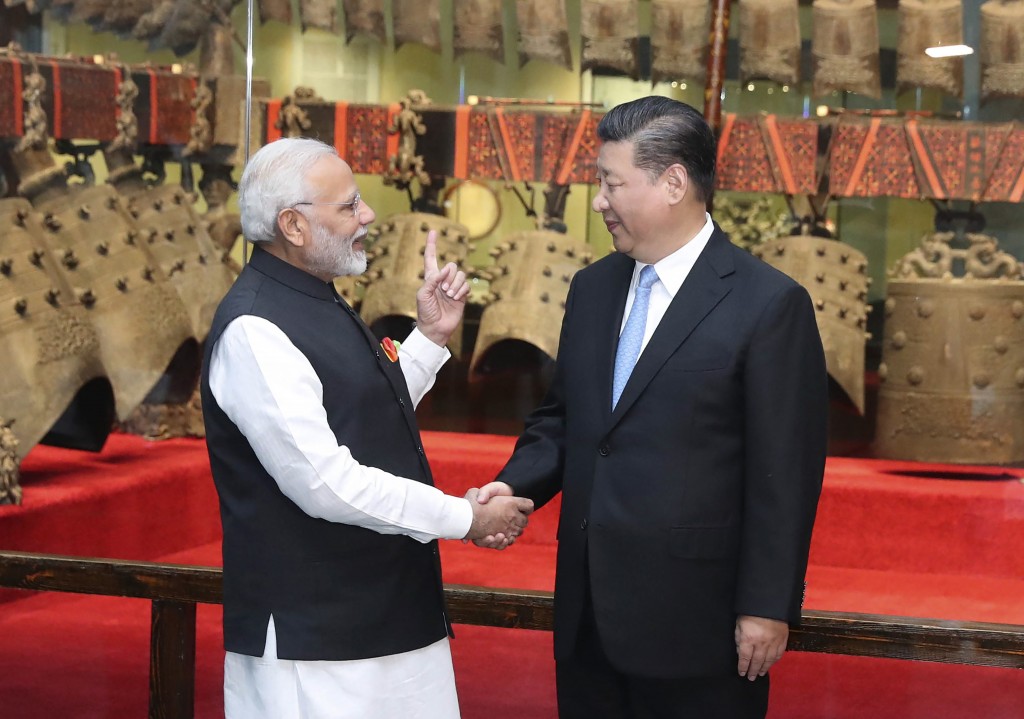 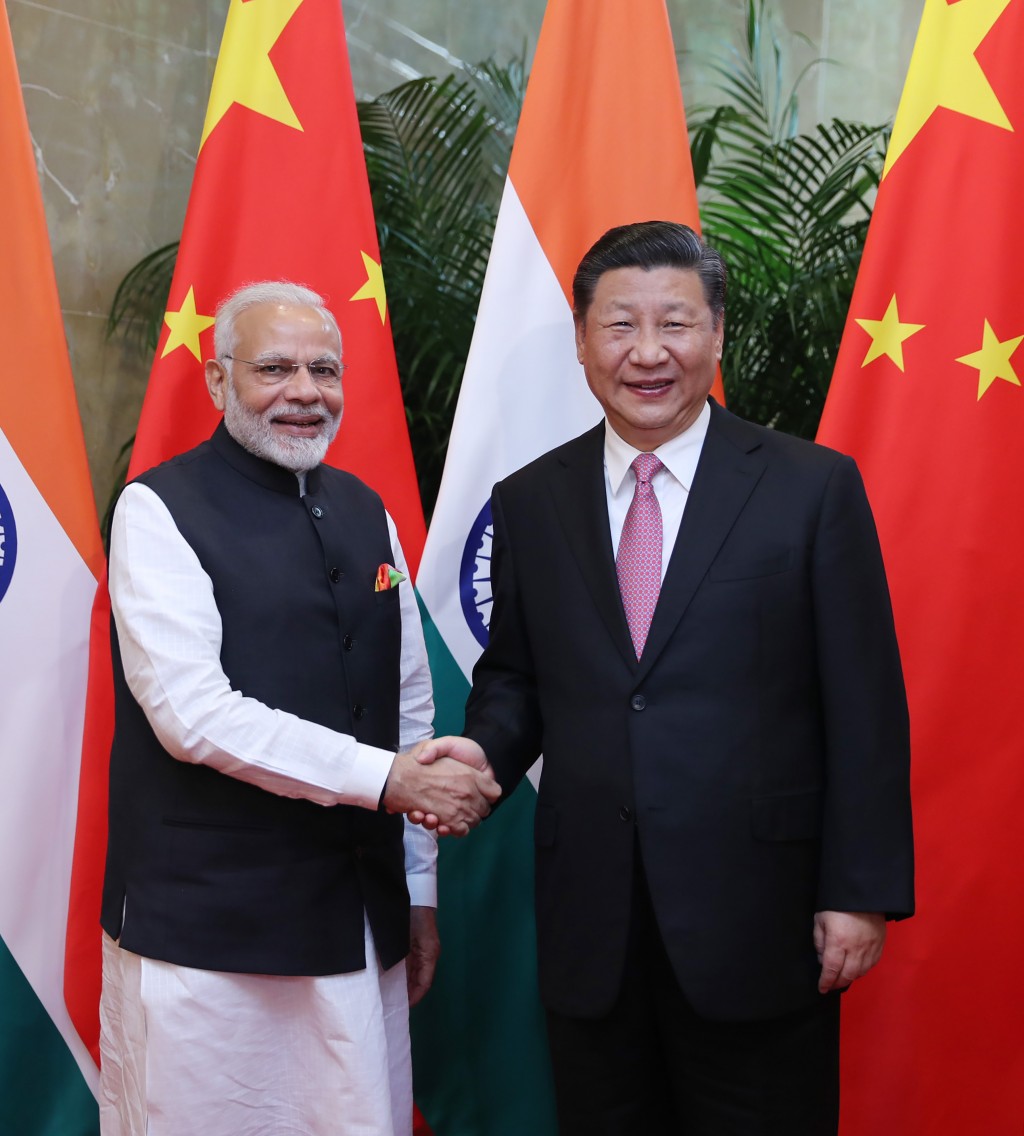 BEIJING (AP) — An informal summit between the leaders of China and India is underscoring their rivalry for leadership in Asia along with the possibility of cooperation.

Chinese President Xi Jinping called for stepped-up interactions with India during talks on Friday with Prime Minister Narendra Modi, amid tensions along their contested border and a rivalry for influence with their smaller neighbors.

Discussions are continuing Saturday at a lakeside villa in the central Chinese city of Wuhan.

China-India relations date back centuries but are characterized by competition for leadership in Asia.

The countries fought a border war in 1962 and last year engaged in a 10-week standoff in the neighboring state of Bhutan. New Delhi has also been alarmed by China's moves to build ties with Indian Ocean nations including India's longtime rival Pakistan.