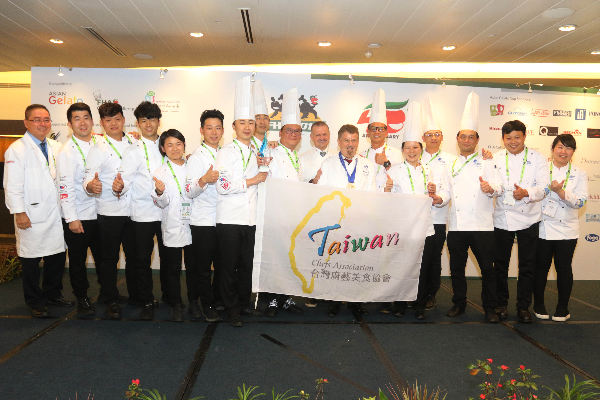 SINGAPORE (CNA) -- Taiwan on Friday managed to beat out several other contenders to win a national team culinary award at the biennial Food and Hotel Asia (FHA) trade fair held at Singapore Expo and Suntec Singapore.

Held every two years, the FHA is the largest international food trade show in Asia. This year, it has brought together more than 4,000 exhibitors from 70 countries.

The National Team Challenge has been part of the culinary trade event since its establishment 40 years ago and is staged once every four years.

At the national team event, the Taiwanese team managed to beat out nine other countries, including Australia, Hong Kong, Thailand and host country Singapore, to clinch this year's the Best National Team Award.

The event also allowed the top three national teams to proceed to the Battle for the Lion competition on the final day of the show on Friday. Taiwan's team, however, failed to bag the coveted Lion Trophy.

Chien Yi-chan (簡義展), whose team "Wowprime" represented Taiwan at the Lion event, said he was honored to have taken part in the challenge, commending his teammates for their contribution and hard work.

In the end, Taiwan came in third after the Czech Republic and New Zealand.

The FHA 2018 was held from April 24 through Friday 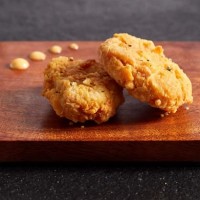 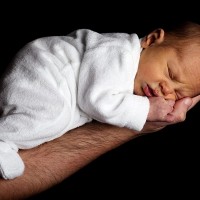 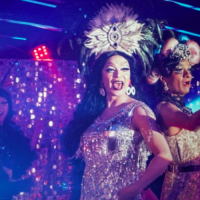 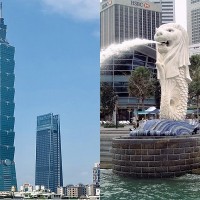