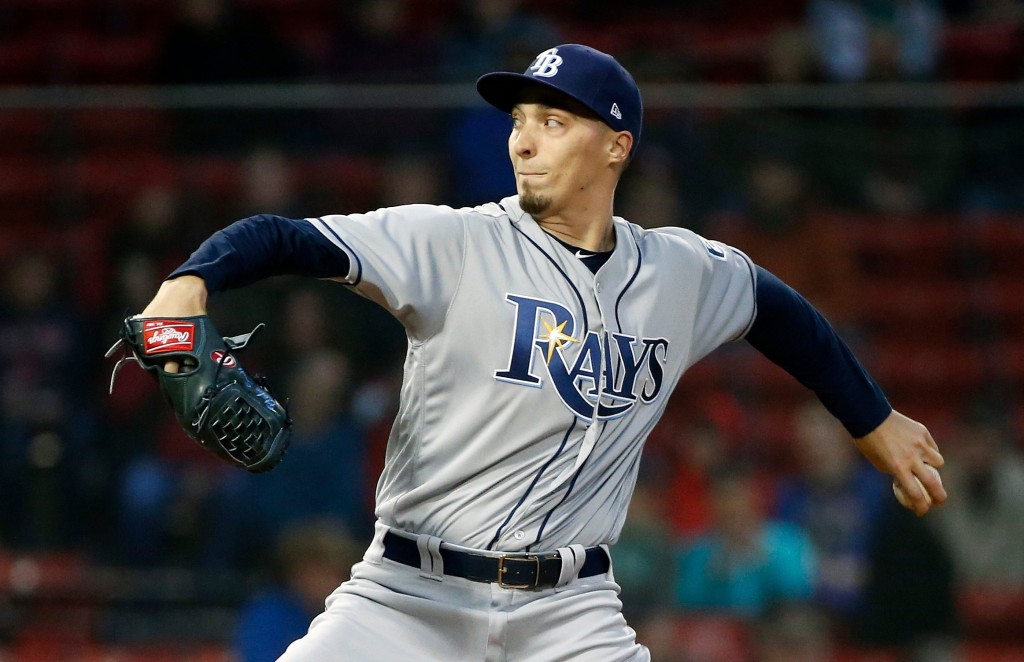 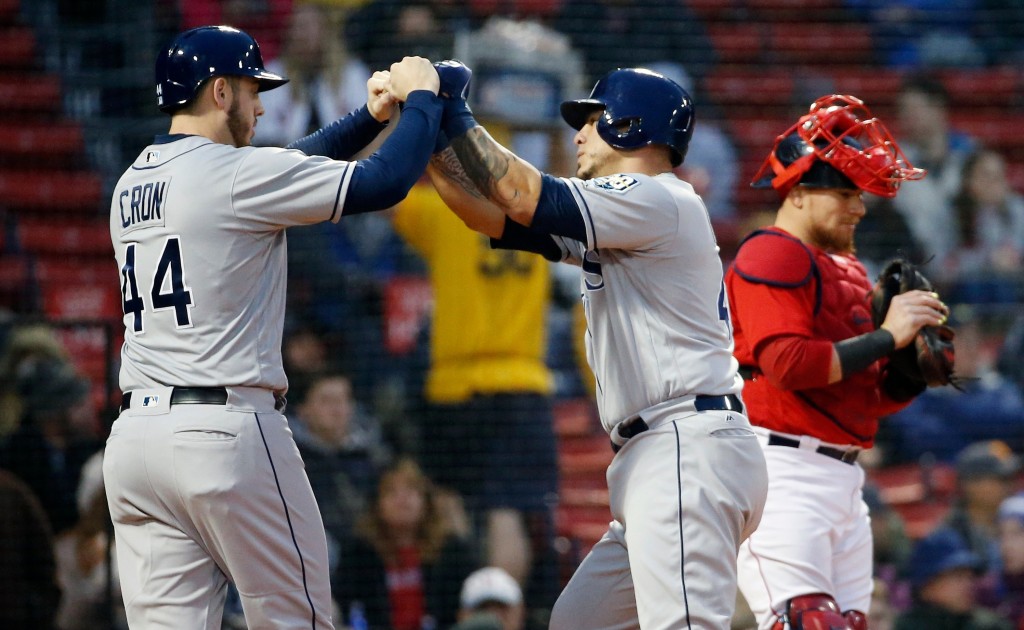 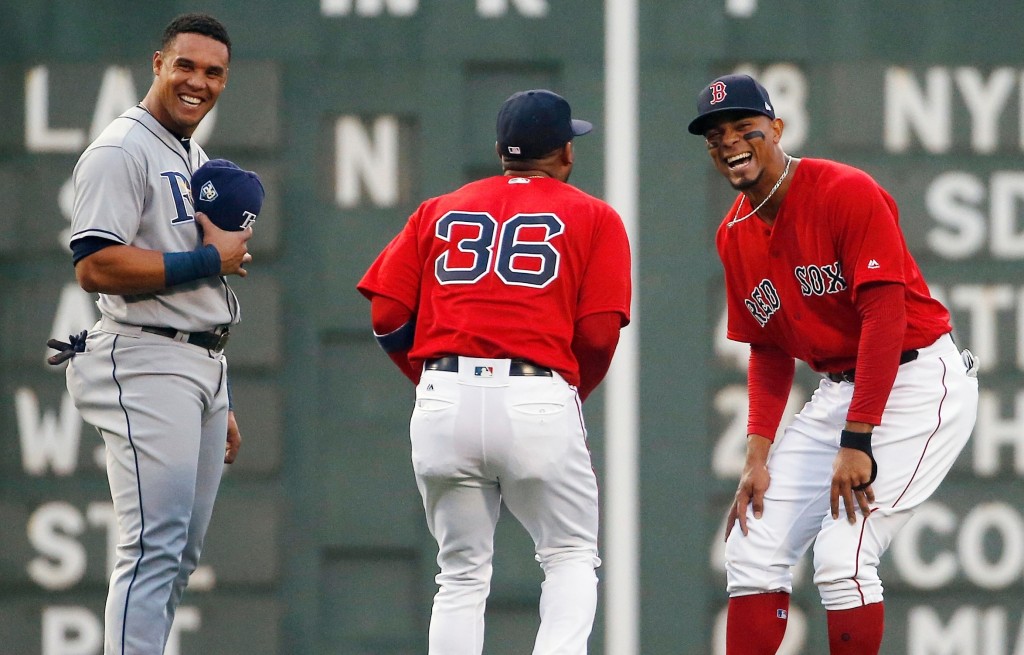 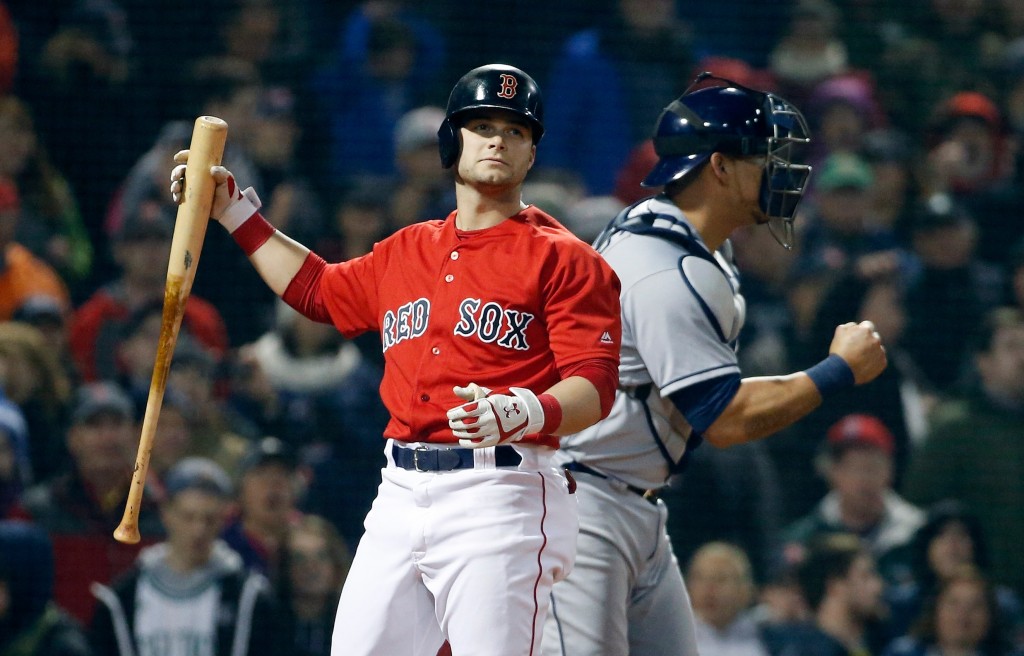 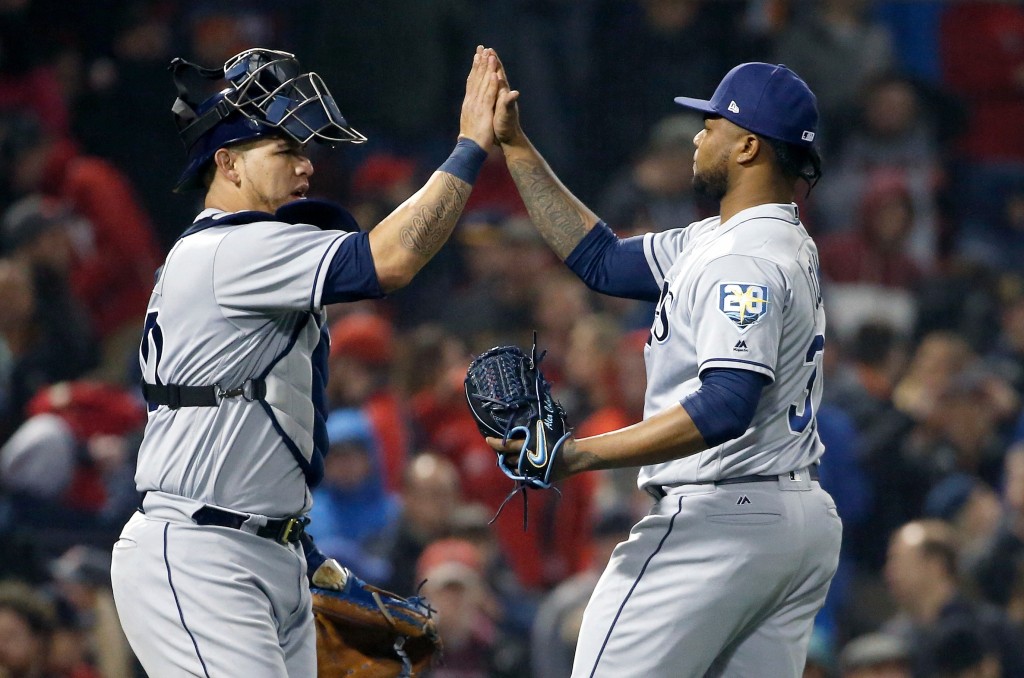 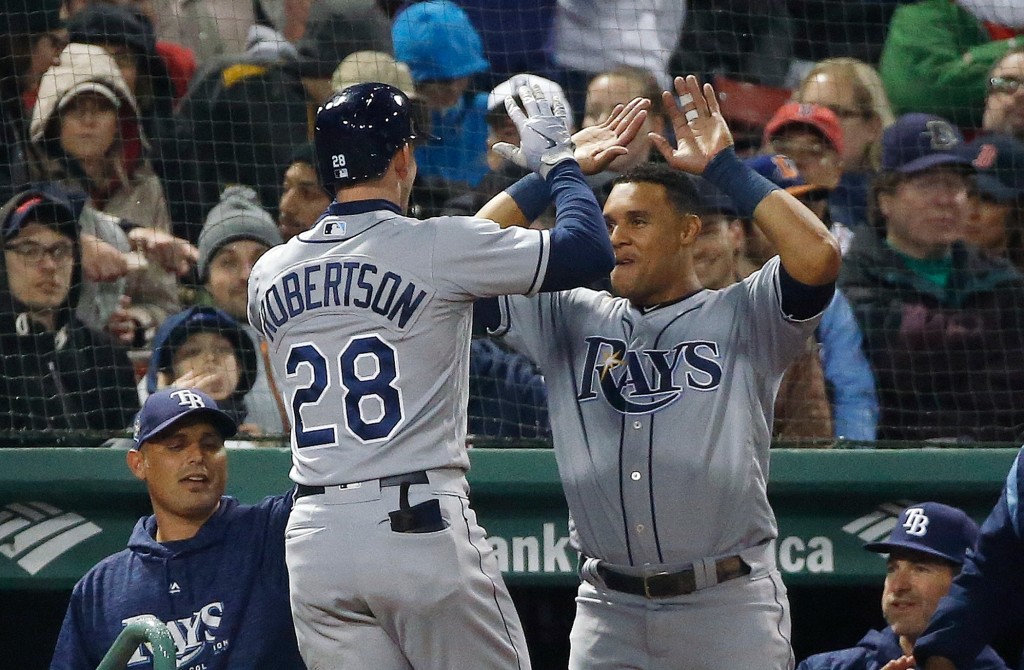 BOSTON (AP) — Blake Snell worked into the eighth inning and struck out nine, and the Tampa Bay Rays held off the Boston Red Sox 4-3 on Friday night for their seventh consecutive victory.

Wilson Ramos hit a two-run homer in the first inning for the Rays, who handed the Red Sox just their second loss in 10 home games and spoiled Xander Bogaerts' return to Boston's lineup. Rob Refsnyder and Daniel Robertson also homered for Tampa Bay.

Bogaerts had Boston's first hit off Snell (4-1), a leadoff single in the fifth. He went 3-for-4 in his first action since missing 15 games with a broken bone in his left ankle.

Snell allowed two runs on five hits and one walk in 7 1/3 innings to win his fourth consecutive start. Alex Colome worked the ninth for his fifth save in seven opportunities, striking out pinch-hitter Andre Benitendi looking to end it.

Mookie Betts and J.D. Martinez hit RBI doubles for the Red Sox, who have lost four of six.

Drew Pomeranz (0-1) lasted five innings in his second start of the season. Pomeranz, who missed the first 18 games with a forearm injury, allowed four runs — all on homers— struck out four and walked two.

Ramos' two-out blast over the Green Monster scored C.J. Cron in the first. Refsnyder led off the third with another shot over the Monster, his first homer since October 2015. Robertson led off the fourth with another homer to left.

Boston didn't have a baserunner until Snell walked Betts to start the fourth.

Snell took a shutout into the sixth, when Christian Vazquez led off with a double off the wall in left and scored on Betts' one-out double to center. Martinez drove in Betts with a two-out double down the line in right.

Betts doubled again in the eighth off Chaz Roe and scored on a single by Martinez.

Red Sox: Activated Bogaerts and placed IF/OF Brock Holt on the 10-day DL because of a strained left hamstring.

Red Sox: LHP David Price (2-2) gets his third start in the first month of the season against his former club. Price pitched seven scoreless innnings in each of the first two starts against the Rays.