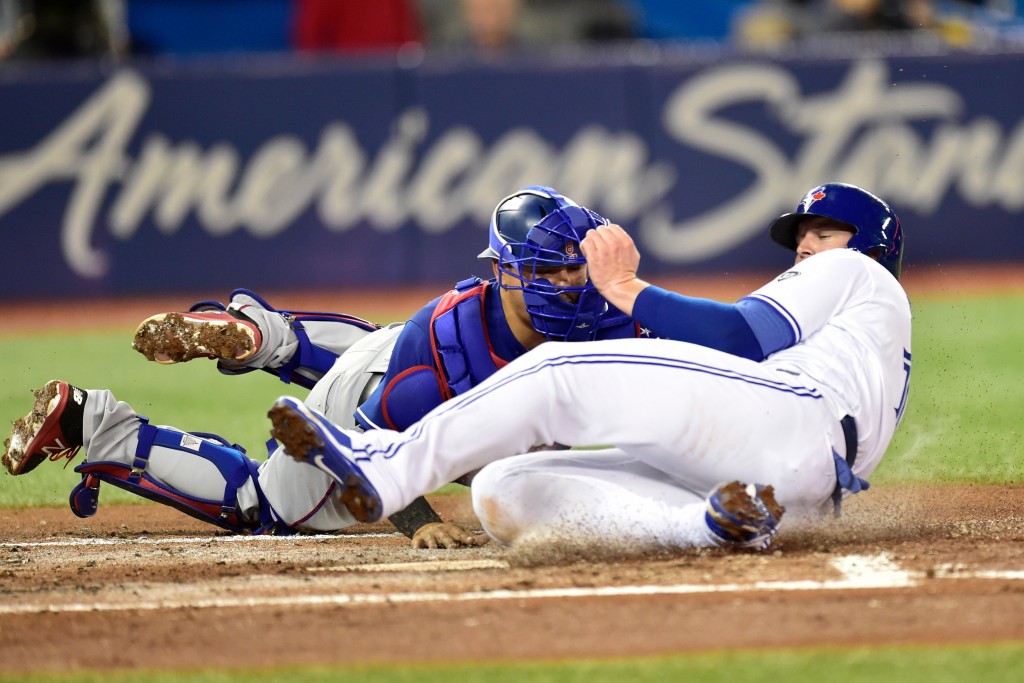 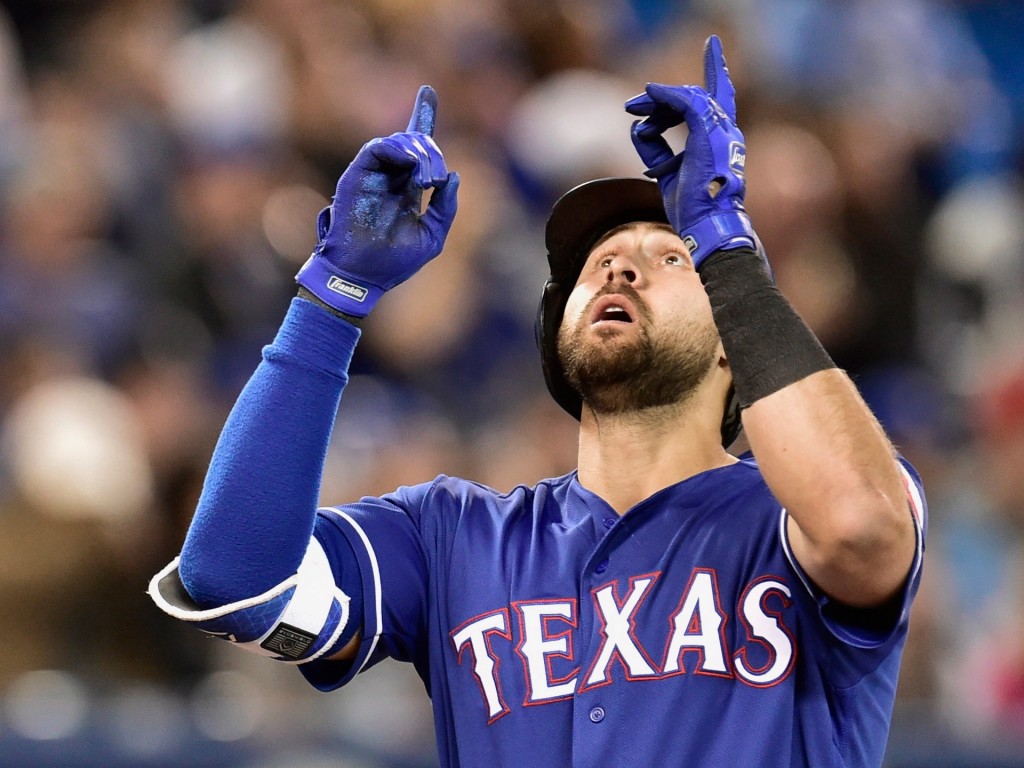 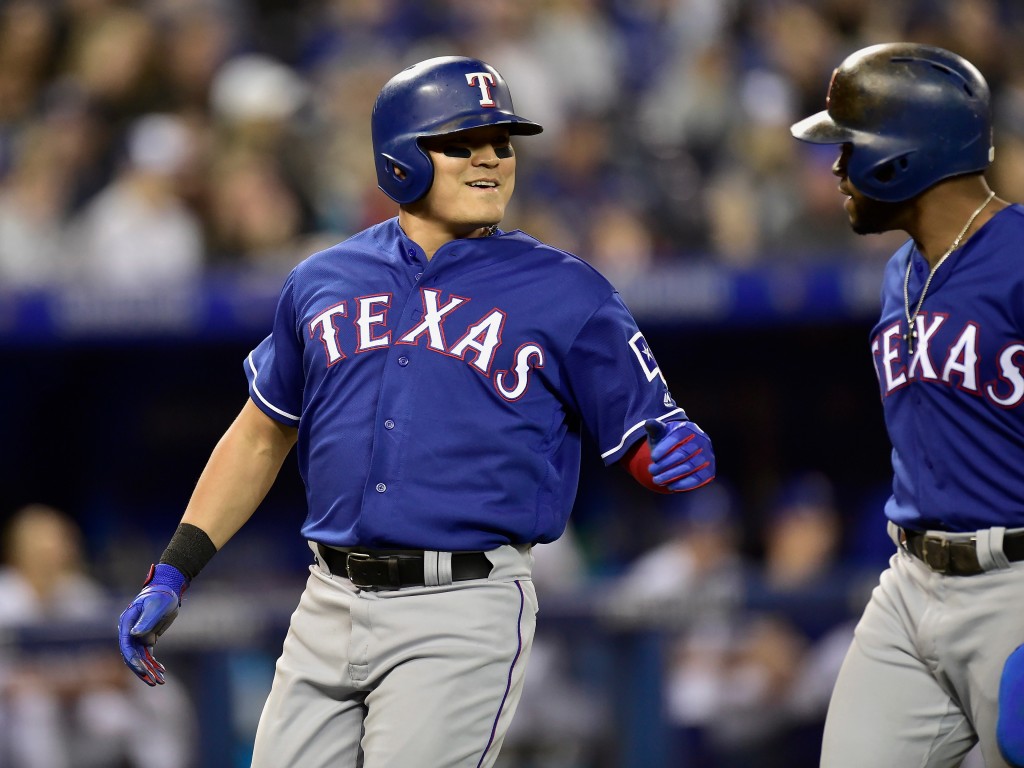 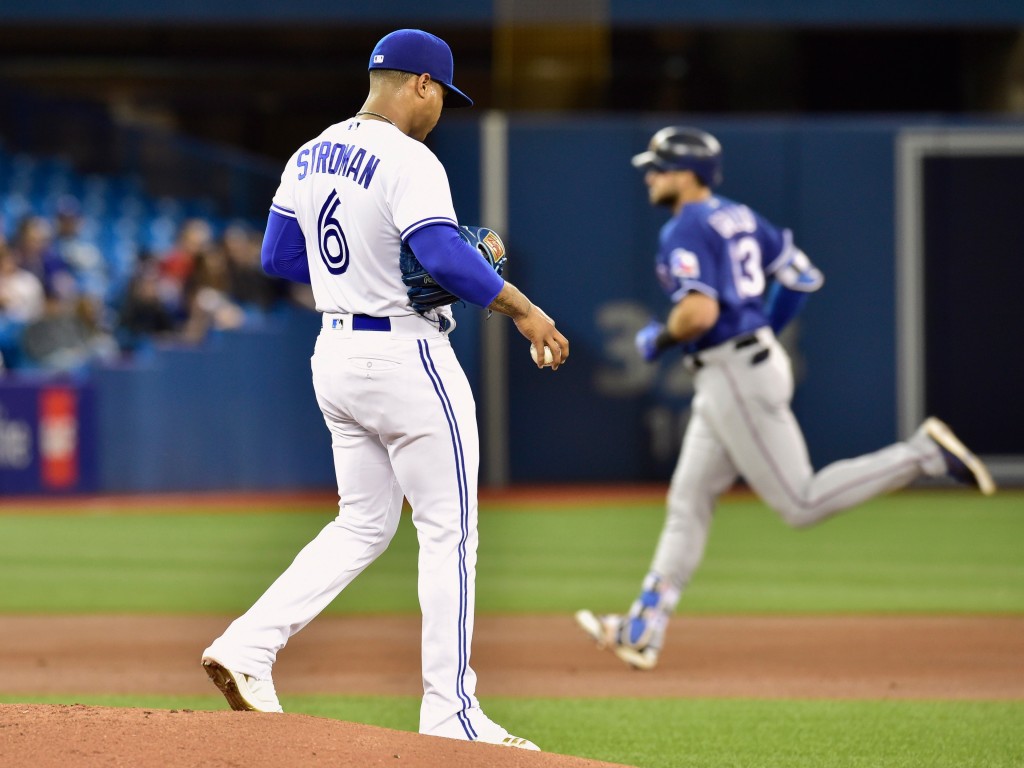 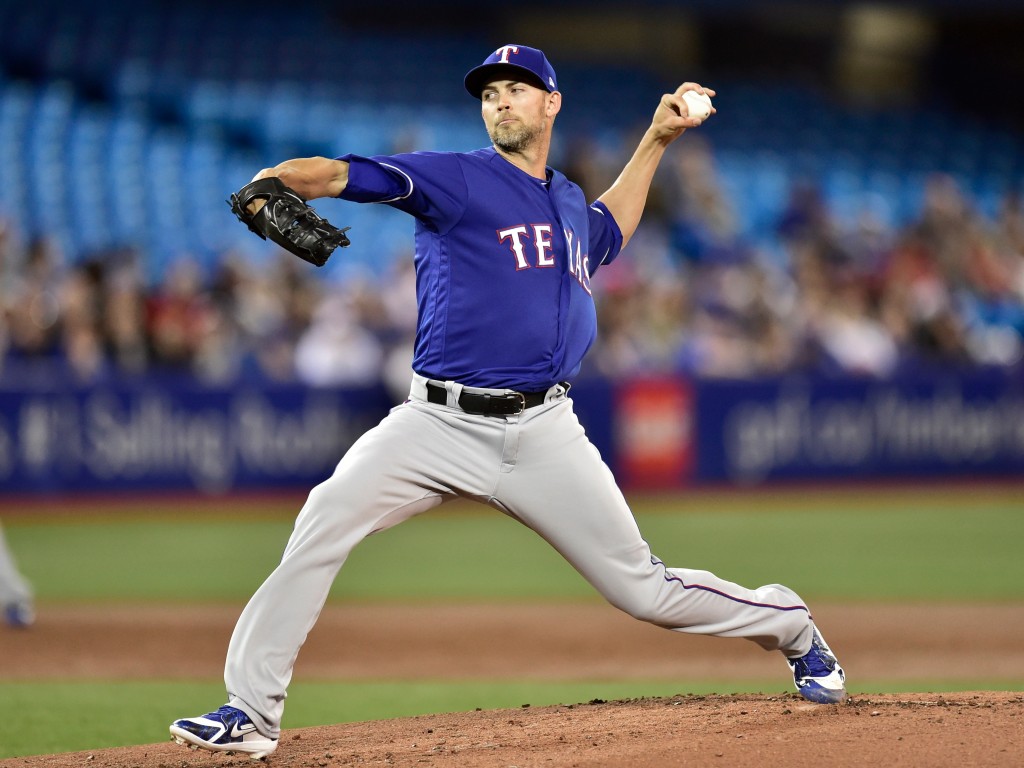 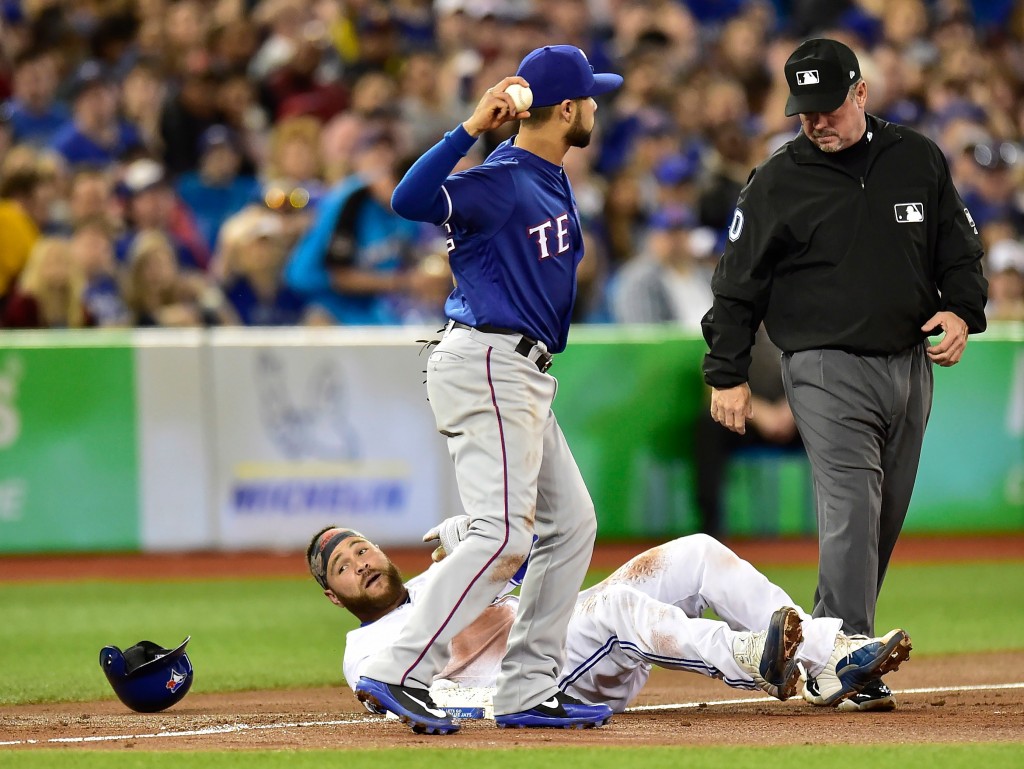 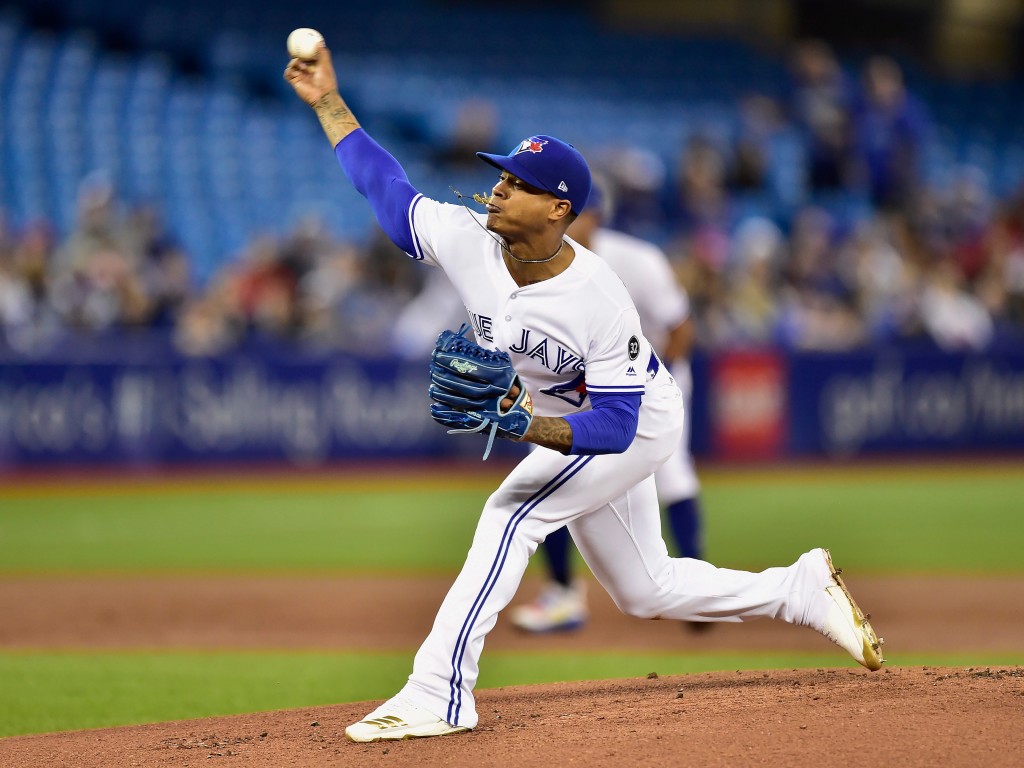 Joey Gallo homered and scored twice and Nomar Mazara had three hits and two RBIs as the Rangers won back-to-back games for the second time this season. Texas, which beat Oakland 4-2 on Wednesday, won consecutive 10-inning games at Houston on April 14 and 15.

Guzman broke a 4-4 tie with a single to left off Marcus Stroman (0-3), driving in Gallo and Mazara.

Mike Minor (2-1) allowed four runs on nine hits in six innings to win for the first time in three starts. He walked none and struck out four.

Kevin Jepsen got two outs and Alex Claudio got one, Chris Martin worked the eighth and Keone Kela finished for his fifth save in five opportunities.

Justin Smoak had four hits but was thrown out twice on the bases for the Blue Jays, who have lost six of eight.

Stroman allowed six runs and eight hits in 5 1/3 innings, and has given up at least four earned runs in all five starts this season. His ERA rose from 8.55 to 8.88.

The Rangers jumped on Stroman with a four-run first. Mazara hit a two-run single and Gallo followed with a drive to left, his eighth.

Smoak hit an RBI single in the bottom half, but the inning ended when Smoak was thrown out at the plate trying to score on Kevin Pillar's two-out double. Smoak was also thrown out in the third when he tried to go from first to third on Yangervis Solarte's single.

Steve Pearce hit a two-run double in the second, and Toronto tied it when Pillar tripled in the third on a broken-bat hit that bounced over Gallo's head in left.

Stroman lost his left shoe as he broke to cover first on Jurickson Profar's grounder in the third, but didn't break stride and recorded the out.

Rangers: C Robinson Chirinos (left wrist) sat for the second straight game but is expected to return to the lineup Saturday and Sunday. The Rangers were off Thursday, meaning Chirinos will have had three days of rest once he returns. ... Texas activated RHP Tony Barnette (back) off the 10-day disabled list and optioned RHP Jose Leclerc to Triple-A Round Rock.

Blue Jays: 3B Josh Donaldson threw to the bases Friday at Toronto's spring training facility in Florida. No date has been set for Donaldson to begin a rehab assignment. ... RHP John Axford was reinstated from the bereavement list and LHP Tim Mayza was optioned to Triple-A Buffalo.

Blue Jays: LHP Jaime Garcia (3-1, 3.72) has allowed at least one home run in each of his four starts this season.