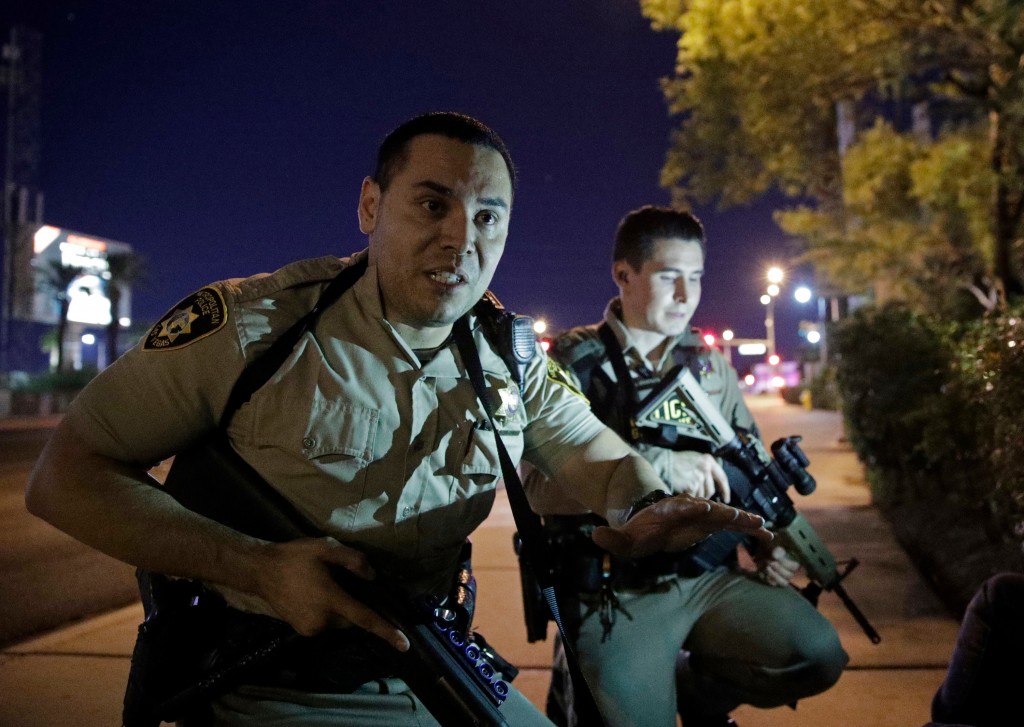 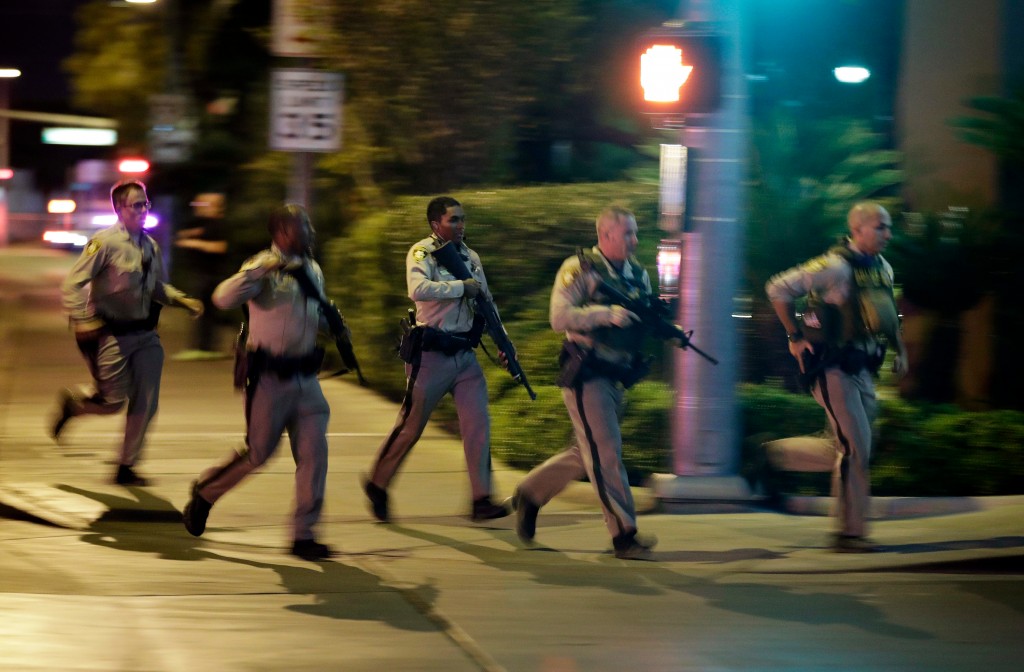 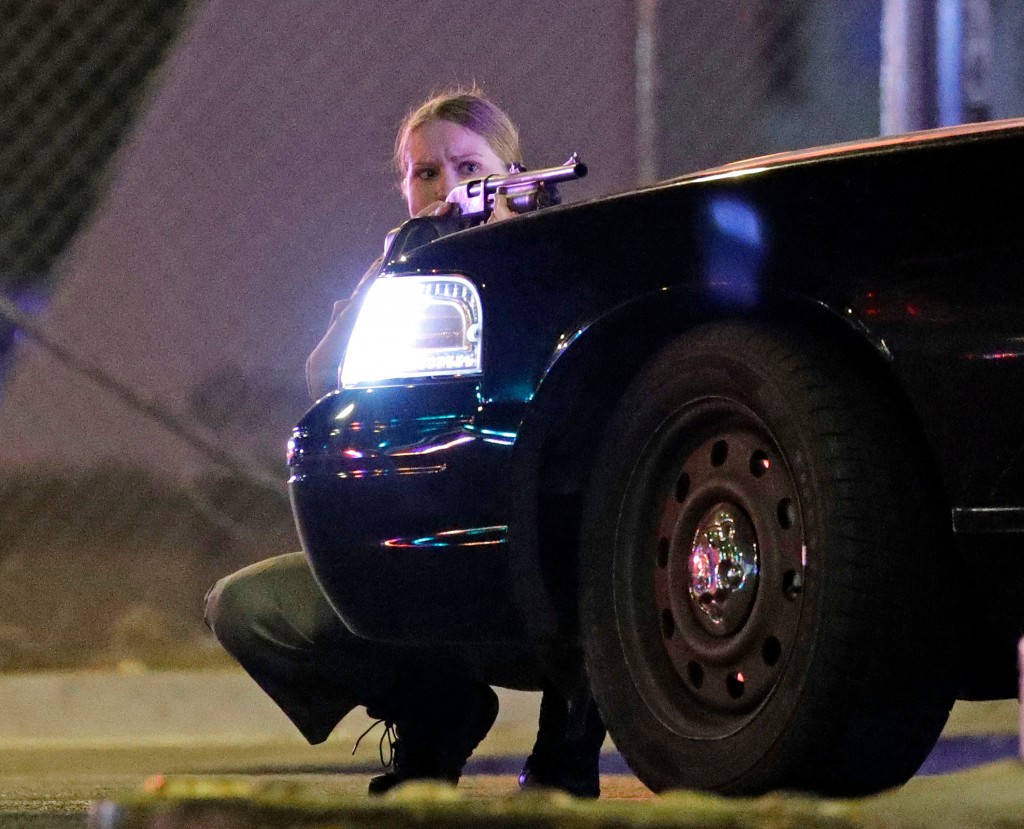 A meeting was planned Monday, nearly seven months after the shooting, to determine how and when documents and electronic records will be distributed, said Carla Alston, the top spokeswoman to Clark County Sheriff Joe Lombardo.

The development came after the Nevada Supreme Court rejected a bid by police to delay the release of records about the Oct. 1 shooting that killed 58 people and injured hundreds in an outdoor concert crowd on the Las Vegas Strip.

Five of seven justices upheld a February ruling by a state court judge in Las Vegas who said the records are public and should be released — after redaction of identifiable information including names, Social Security numbers and portions of videos in which people could be easily recognized.

Two justices said they would have preferred to hear arguments in the open-records case.

Scotti noted that police said there are almost 750 hours of body camera recordings from the incident, and volumes of 911 audio recordings.

Reporters have sought to learn what police and the FBI discovered about the shooter, Stephen Paddock, a 64-year-old high-stakes video poker player who killed himself before police reached him.

Police and the FBI have said they believe Paddock acted alone but have not disclosed his motive.

Media attorneys argued the documents also could shed light on the response by public agencies, emergency workers and hotel officials while gunfire rained for more than 10 minutes from 32nd-story windows of the Mandalay Bay resort.

Department lawyers argued that the investigation was not complete, that it would be time-consuming and costly to quickly comply with the public records requests, and that the materials could disclose investigative techniques.