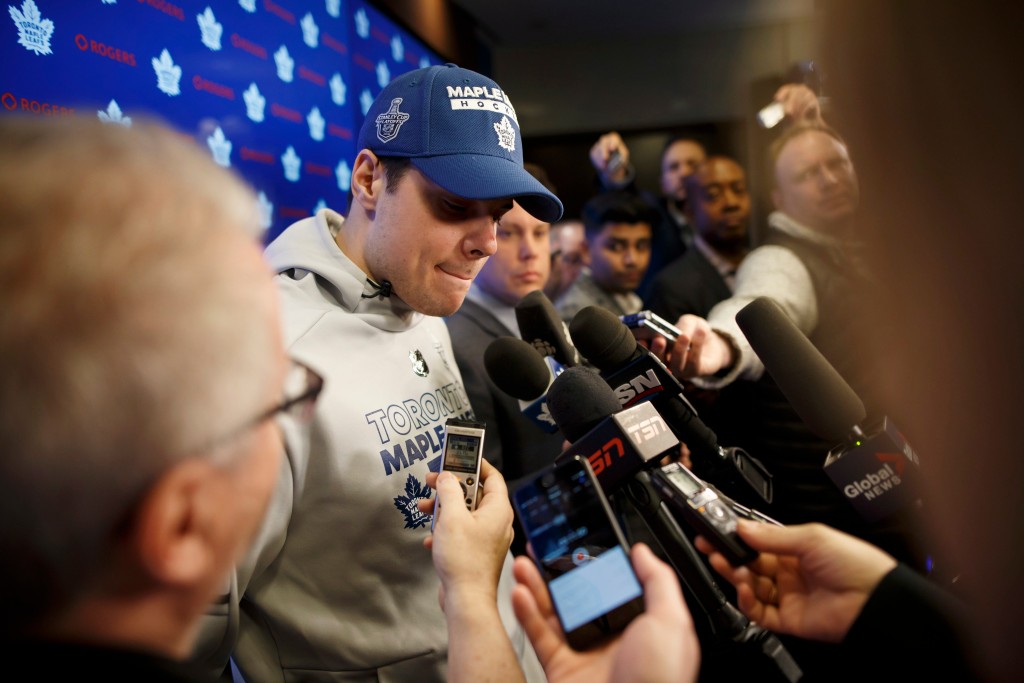 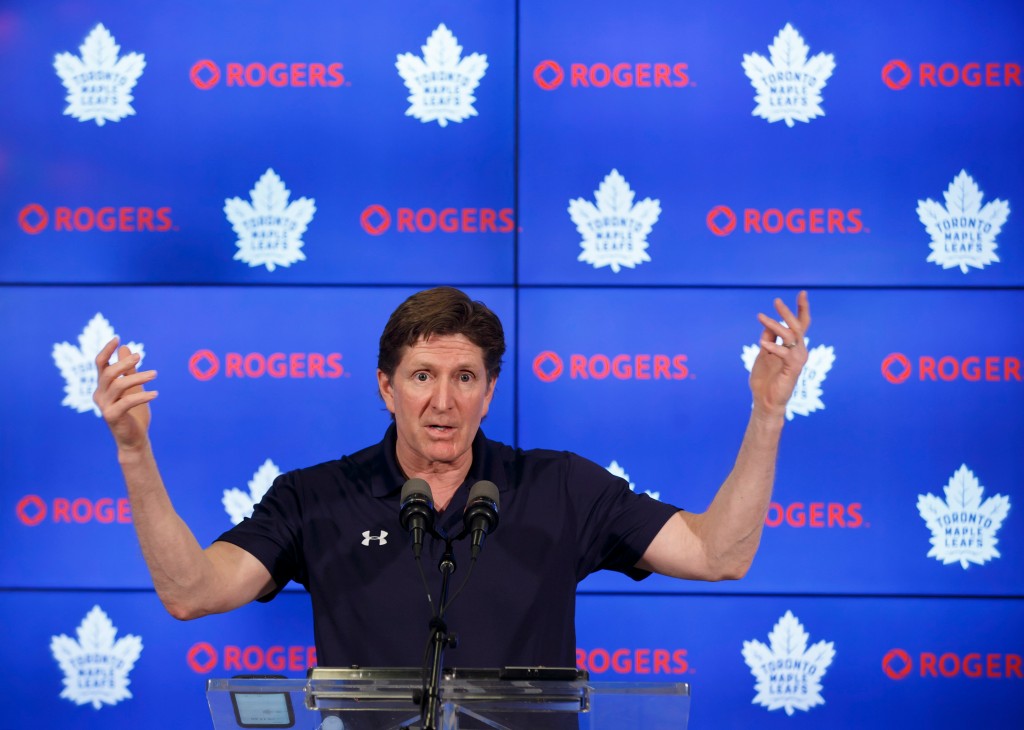 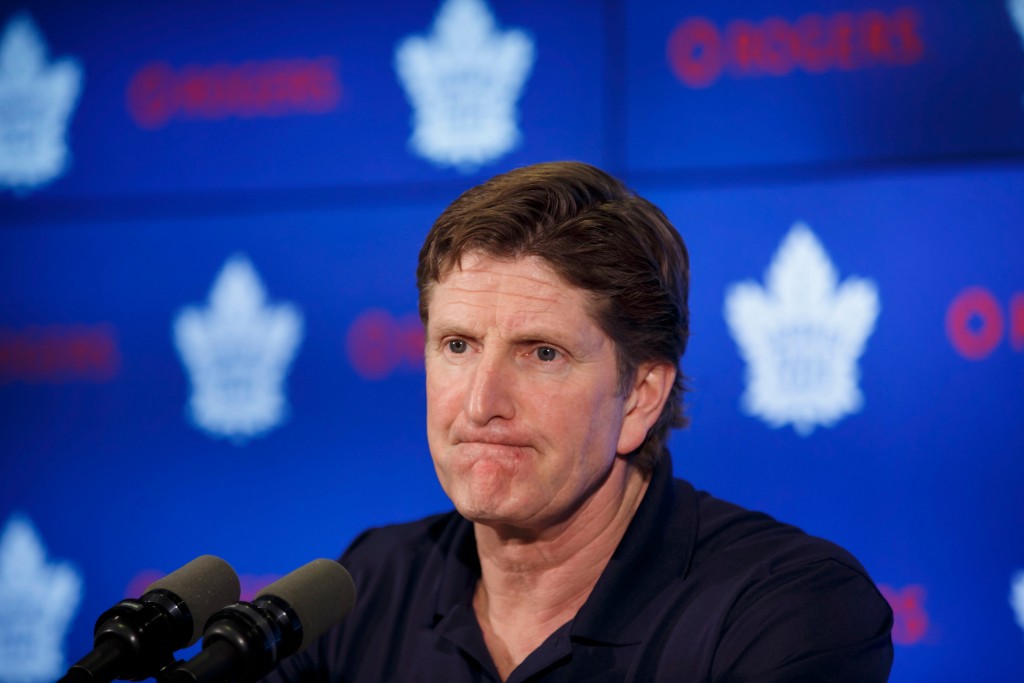 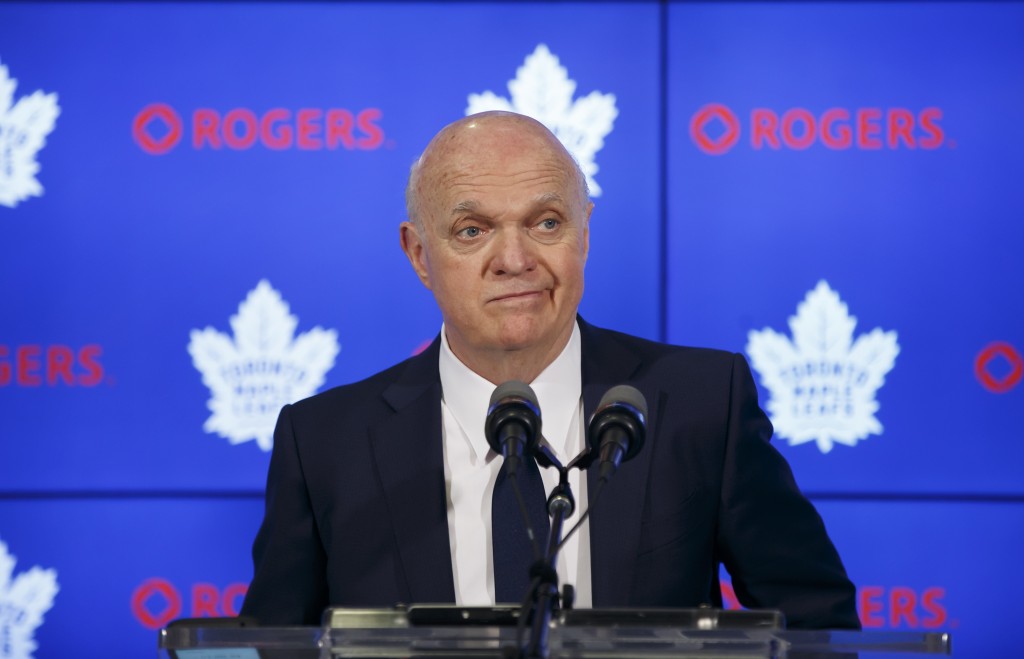 TORONTO (AP) — Mike Babcock was at his daughter's graduation when he received a text message from a friend about reports of a strained relationship with star center Auston Matthews.

As the Maple Leafs cleaned out their lockers Friday in the wake of a seven-game loss to the Boston Bruins in the first round of the playoffs, Babcock and Matthews addressed speculation the coach had "lost" his player during the series.

Matthews, who had just a goal and an assist against Boston, said talk of friction also was news to him.

"I don't know what that's all about," he said. "Our relationship's fine. Obviously, you guys can speculate all you want, but I think it's pointless.

"Stuff happens, people speculate. I can tell you right now it's not the case."

The 20-year-old from Arizona scored 34 goals in regular season despite missing 20 games due to injury, but admitted to being frustrated in the Bruins series following a Game 7 where Toronto blew a 4-3 lead in the third period before losing 7-4.

"Auston's a young man trying to be the best player in the world," Babcock said. "The hardest part in life is when you're disappointed and you thought you maybe could have done more. I know that from me as a coach ... it makes you sick, almost. He's a good young man. We're lucky to have him. I'm lucky to get to coach him, and we continue to grow our product here with him leading the way."