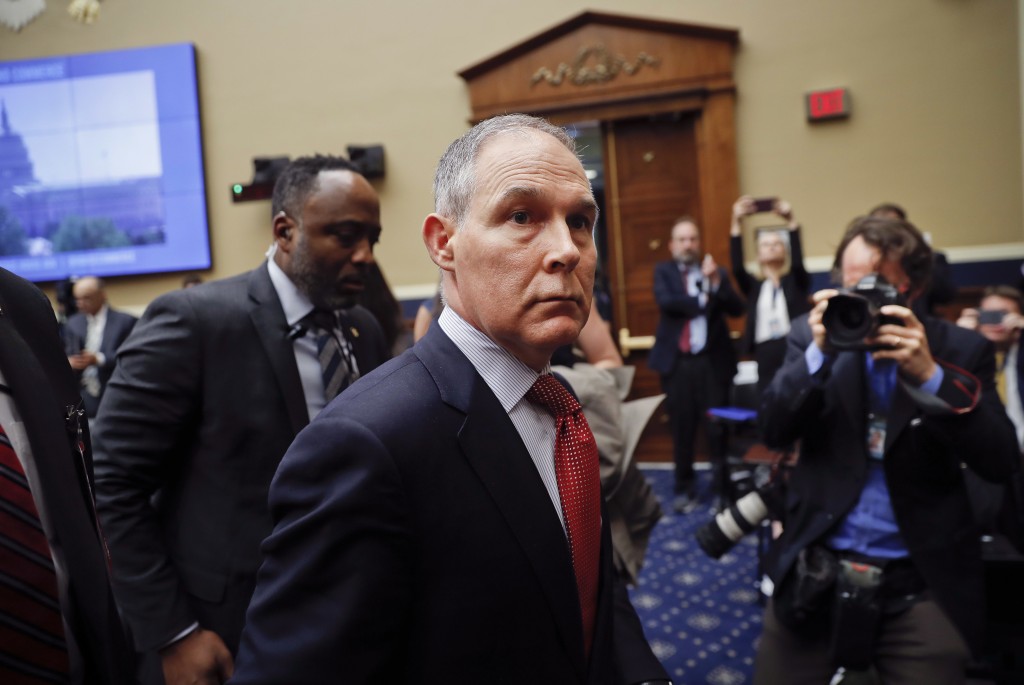 Friday's announcement makes for about a dozen confirmed investigations of allegations against the EPA administrator.

Pruitt for much of last year rented a bedroom from a lobbyist whose husband had pending matters before the EPA. The deal allowed the EPA chief to pay just $50 a night, and only on the nights he actually stayed there.

The Office of Government Ethics and several House lawmakers have asked for a probe of the arrangement.