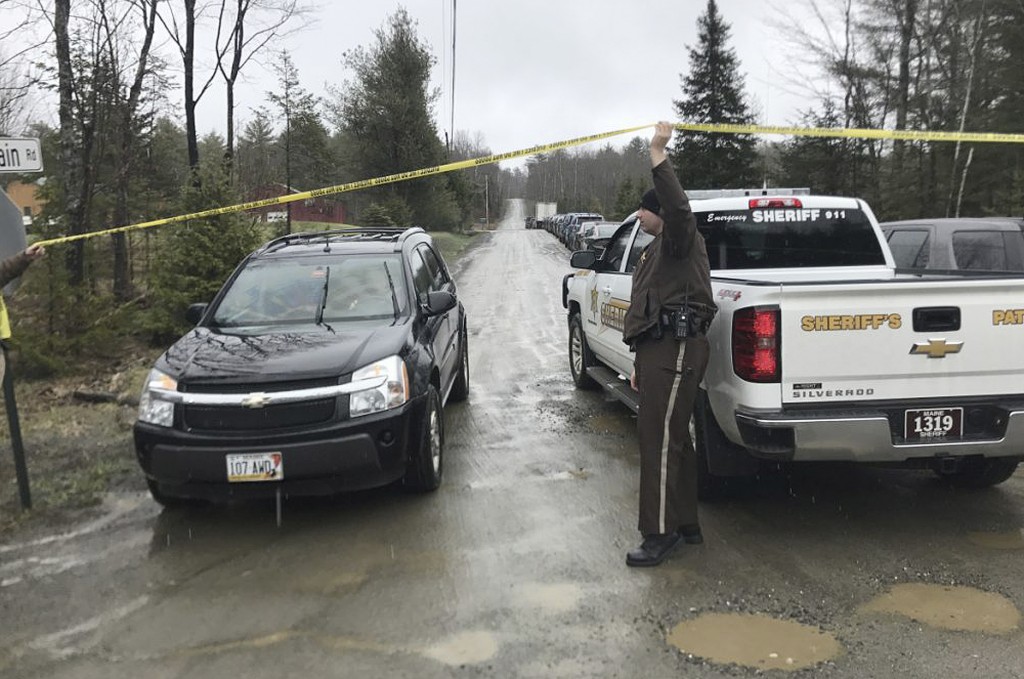 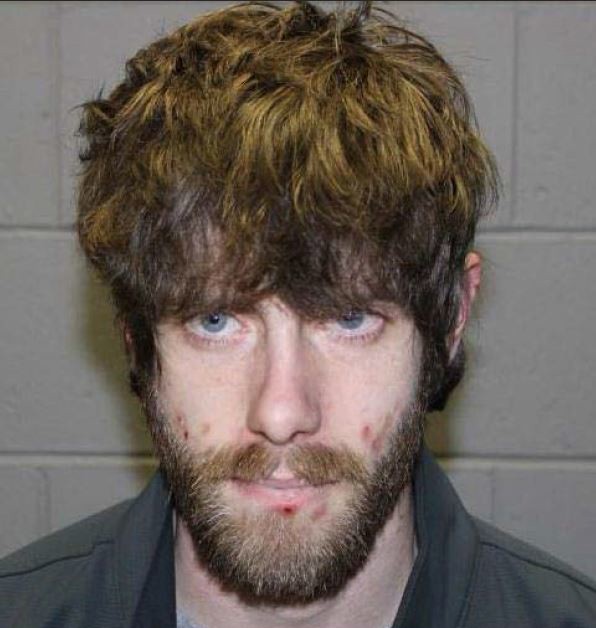 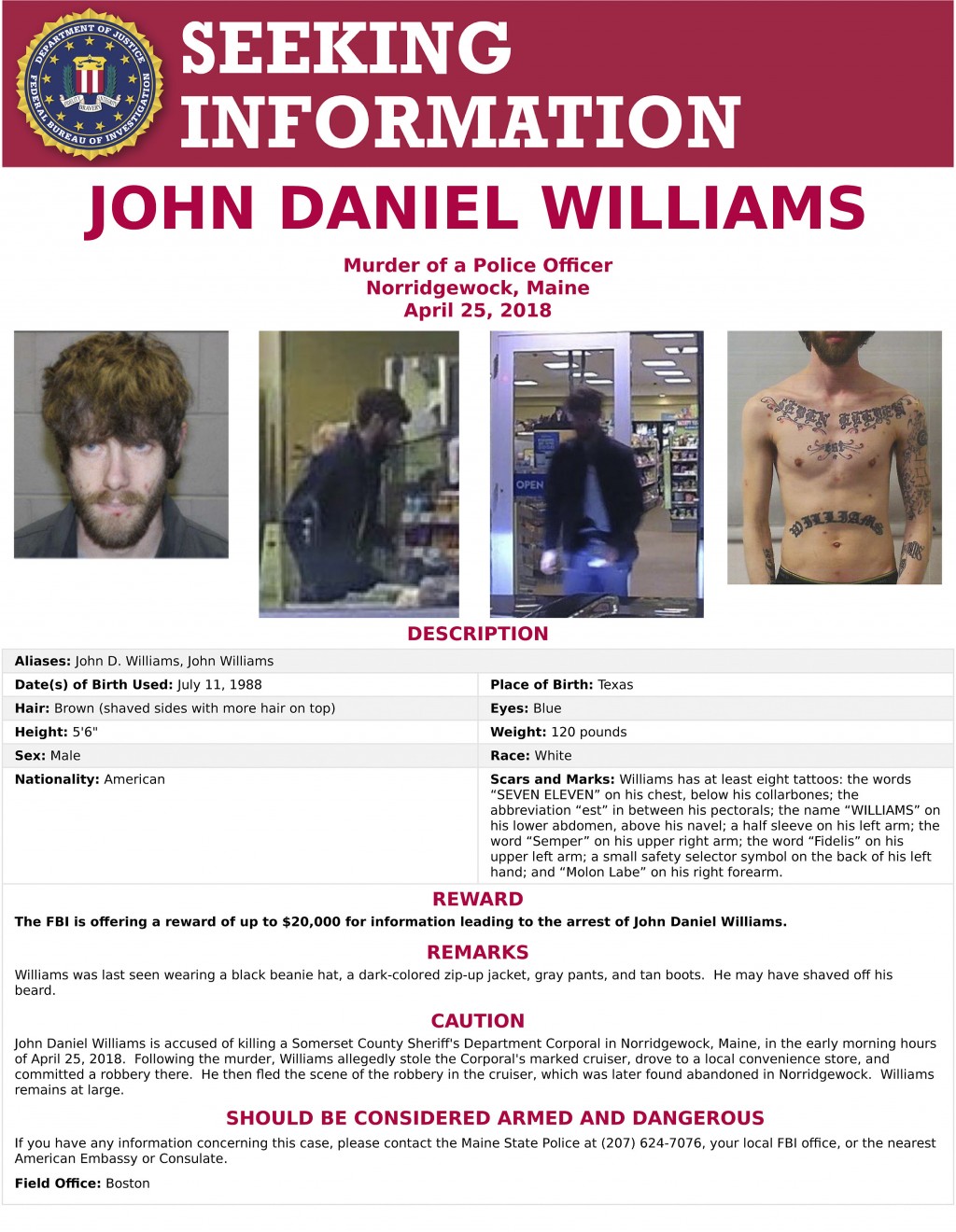 NORRIDGEWOCK, Maine (AP) — The Latest on the fatal shooting of a Maine sheriff's deputy (all times local):

Hunting has been suspended in three Maine towns as the manhunt continues for the fugitive police seek in connection with a deputy sheriff's fatal shooting.

LePage said the move is to "ensure the safety of the public and our law enforcement officers."

Police are on their third day searching for 29-year-old John Williams in and around the heavily wooded rural community of Norridgewock, about 60 miles (96 kilometers) west of Bangor.

Somerset County Cpl. Eugene Cole was shot and killed early Wednesday morning. A viewing will be held May 6. A funeral is planned for May 7.

Authorities searching for a third day for a man sought in the fatal shooting of a Maine deputy sheriff say they've learned he may want to reach out and talk to them.

The shooting of Somerset County Cpl. Eugene Cole early Wednesday morning in Norridgewock has triggered an intensive search for 29-year-old John Williams in and around the heavily wooded rural community about 60 miles (96 kilometers) west of Bangor. He's considered armed and dangerous.

Sheriff Dale Lancaster said Friday authorities understand that Williams may want to communicate with them but wouldn't elaborate further. Lancaster said they are willing to listen and encouraged him to reach out.

Authorities know Williams' whereabouts leading up to the shooting but are looking for people who may have had contact with him afterward.