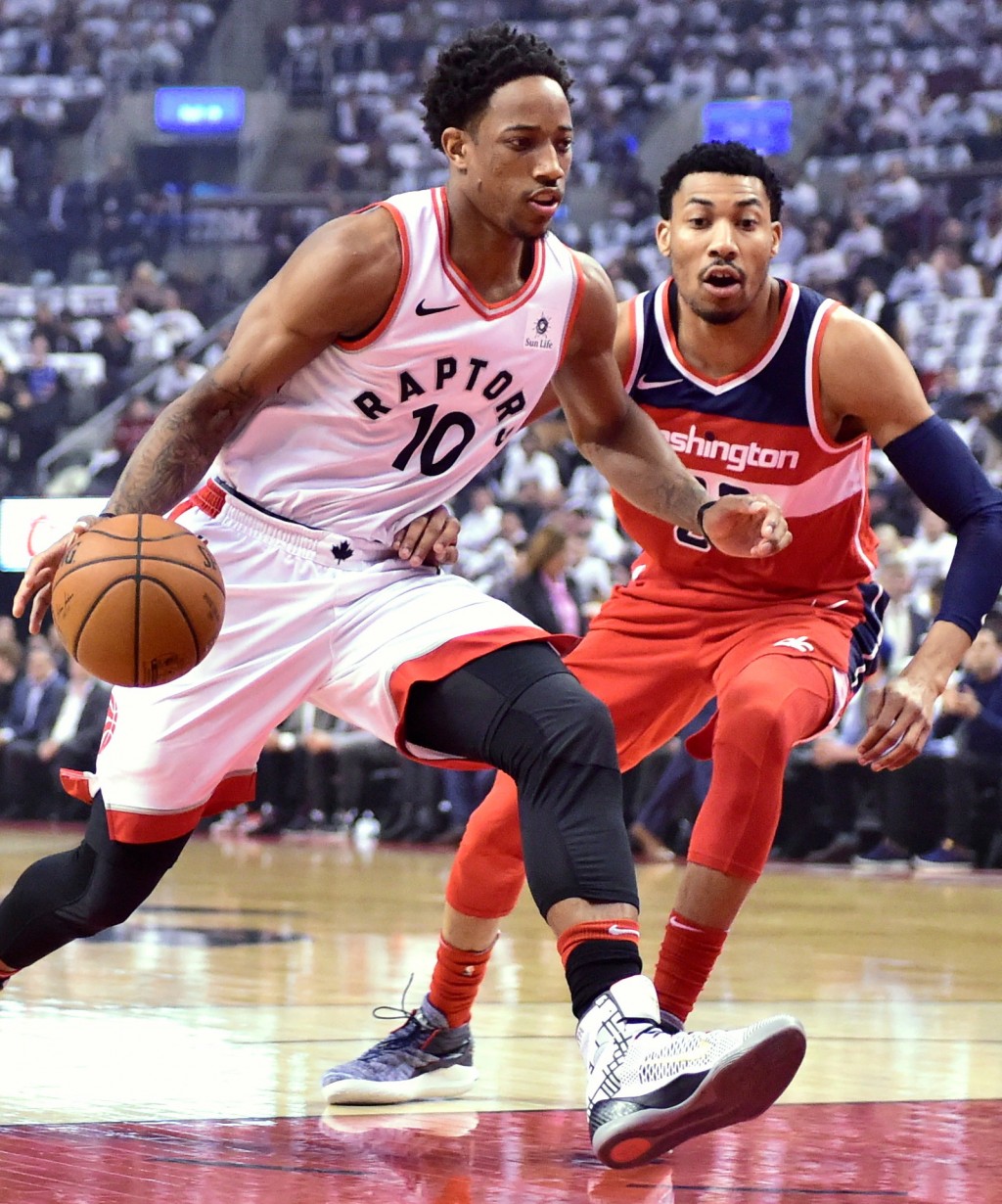 WASHINGTON (AP) — The Washington Wizards say forward Otto Porter Jr. will miss Game 6 of the team's playoff series against the Toronto Raptors because of an injured left leg.

The Wizards announced a few hours before the scheduled start of the game that Porter is sidelined indefinitely after having a medical procedure earlier Friday to prevent permanent damage to muscles in the leg because of compartment syndrome.

The No. 1 seed Raptors lead the Eastern Conference first-round series 3-2 and can end it by winning Friday.

Porter has averaged only 10.0 points, 5.0 rebounds and 1.6 assists while making just five 3-pointers during the playoffs. He was Washington's third-leading scorer during the regular season, behind John Wall and Bradley Beal, averaging 14.6 points, along with 6.4 rebounds and 2.0 assists.

He was third in the NBA in 3-point field-goal percentage at 44.1.