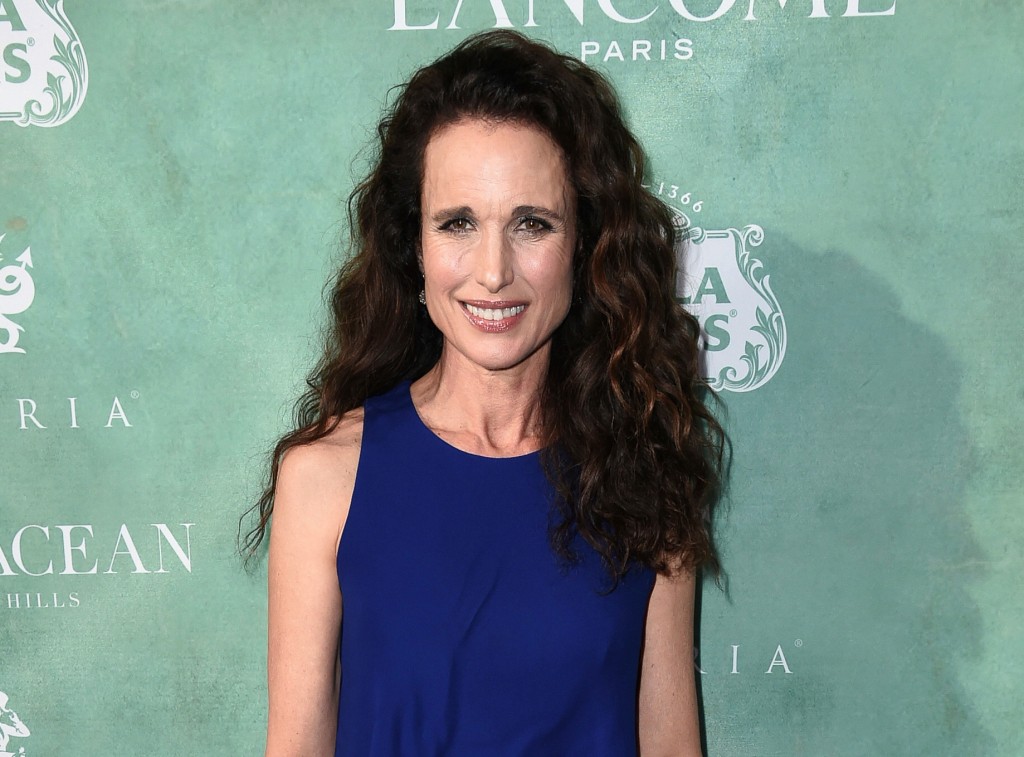 LOS ANGELES (AP) — In a new Hallmark Hall of Fame TV movie, Andie MacDowell plays a widow who's devoted to her children and the vulnerable sea turtles that nest near her oceanside cottage.

But Lovie also is a woman unable to speak her mind, unlike the candid MacDowell.

The actress says she wants to see Hollywood allow female characters to be more than window dressing. She's also ready for a change in how differently society views older men vs. women.

But MacDowell says progress won't come easily because men like the status quo and women have outdated ideas ingrained in them.

MacDowell is an executive producer as well as star of "The Beach House," debuting Saturday on the Hallmark channel. The movie co-stars Minka Kelly and Chad Michael Murray.