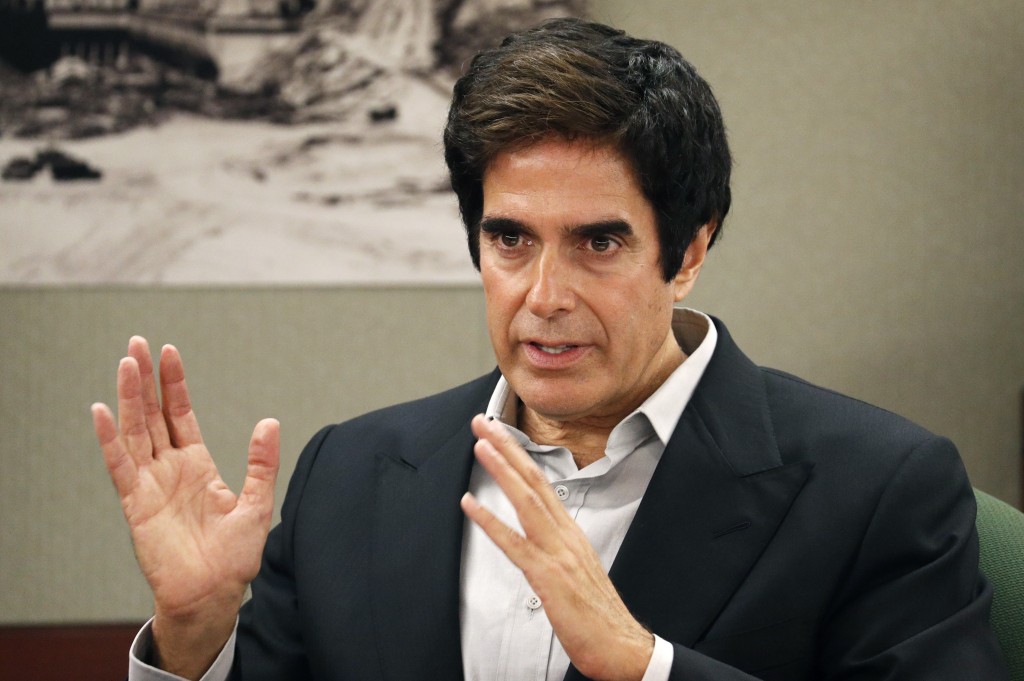 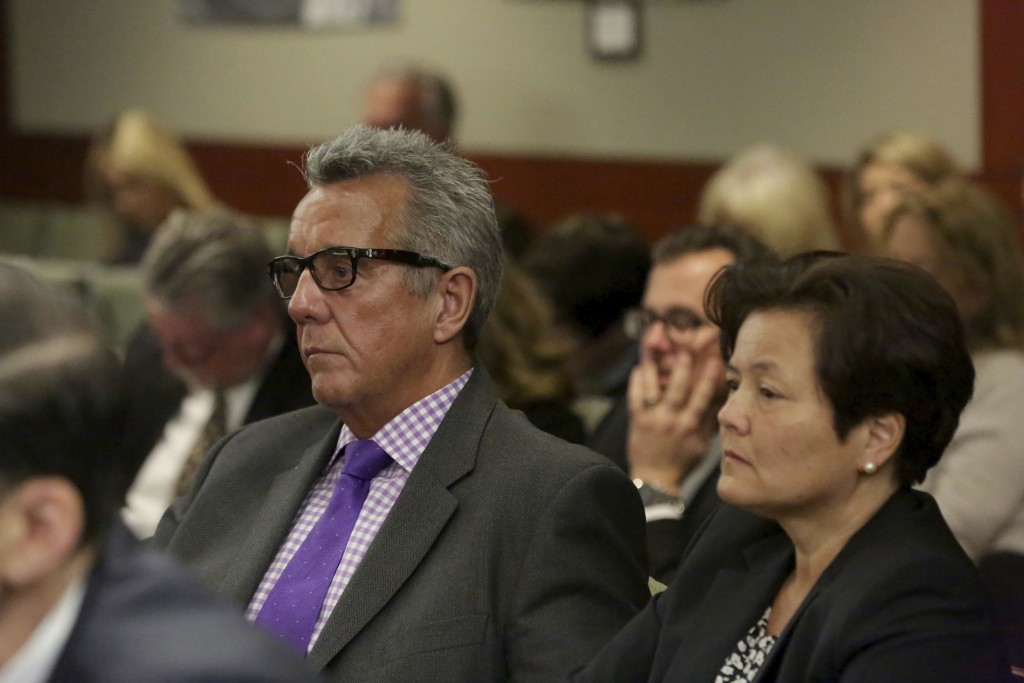 LAS VEGAS (AP) — A hotel official told a jury he doesn't know why an incident report about a British tourist's fall while taking part in a David Copperfield show illusion at a Las Vegas Strip resort did not include other witness accounts.

Under questioning by Cox's attorney, Benedict Morelli, Habersack said he did not hold his current position until several months after Cox's fall in November 2013.

Cox has yet to testify.

His lawyers say he fell while he and about 10 audience volunteers were hurried by stagehands from the stage to the back of the theater through indoor hallways and an outdoor alleyway.