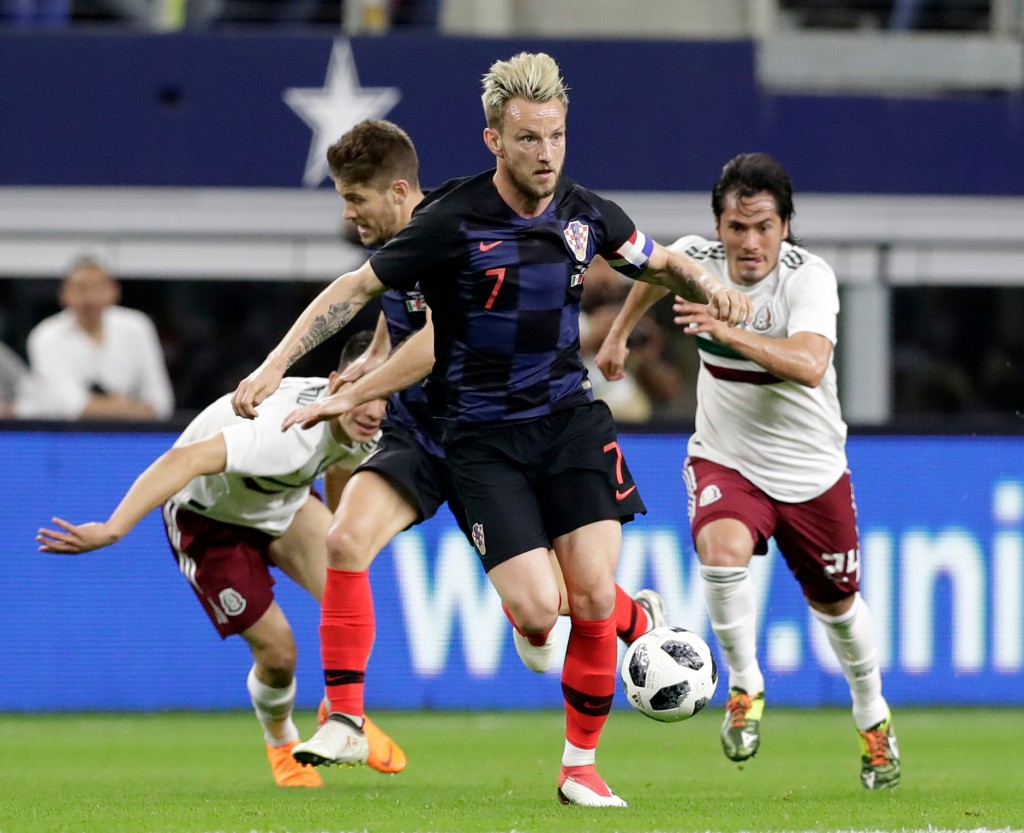 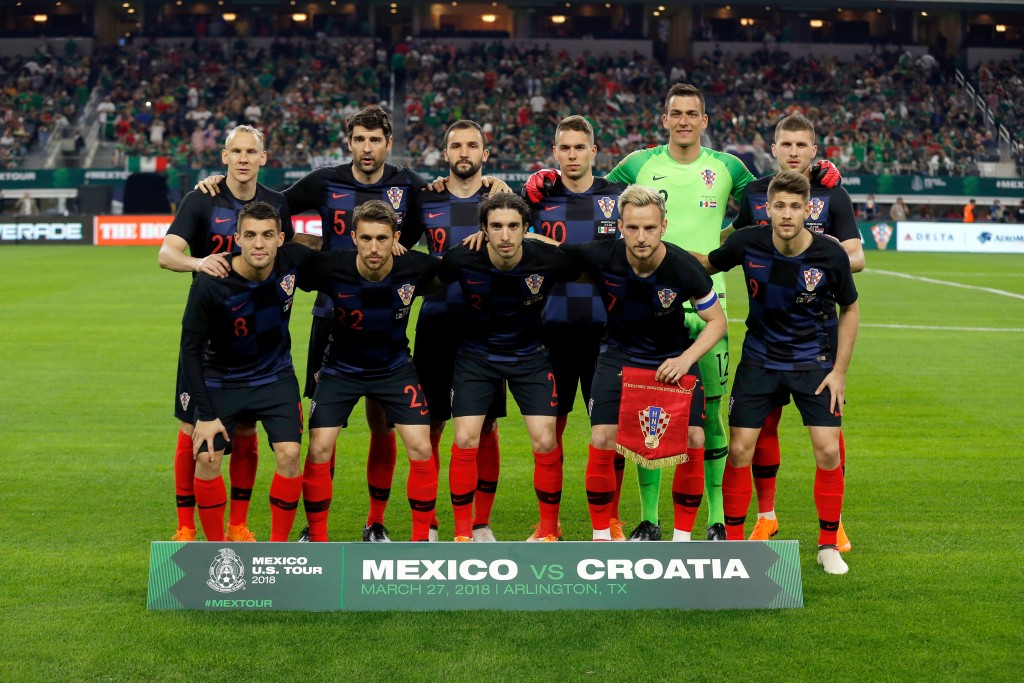 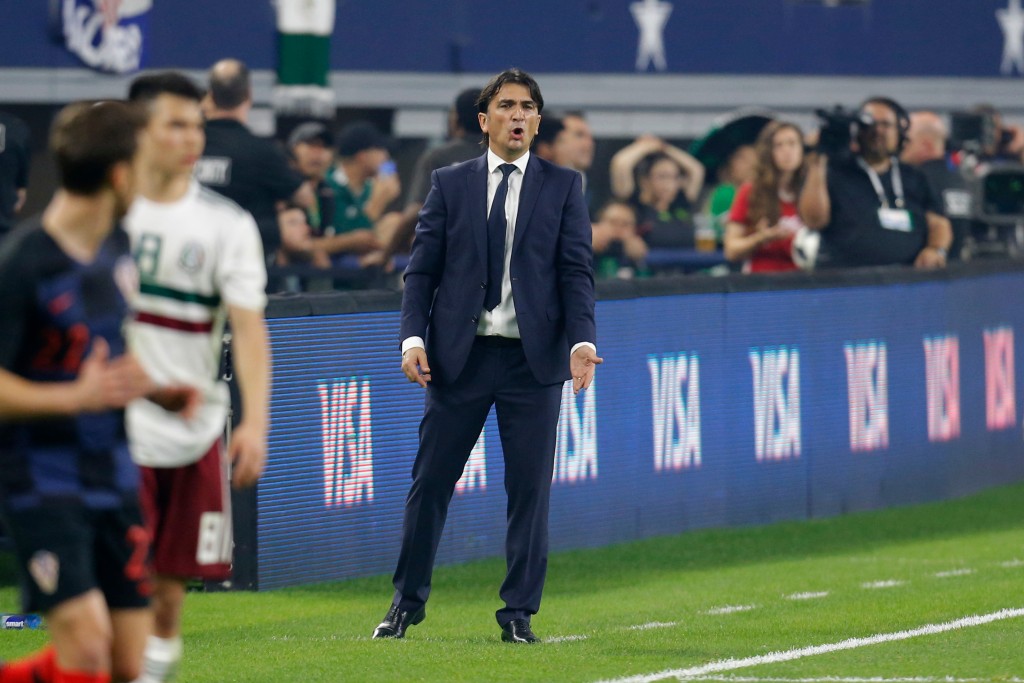 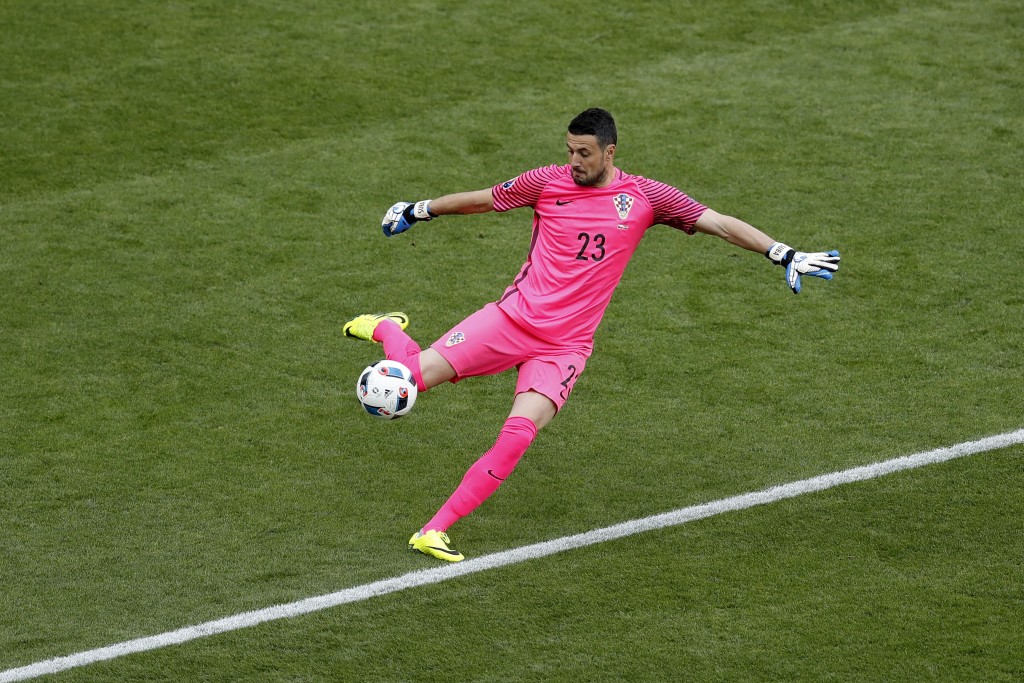 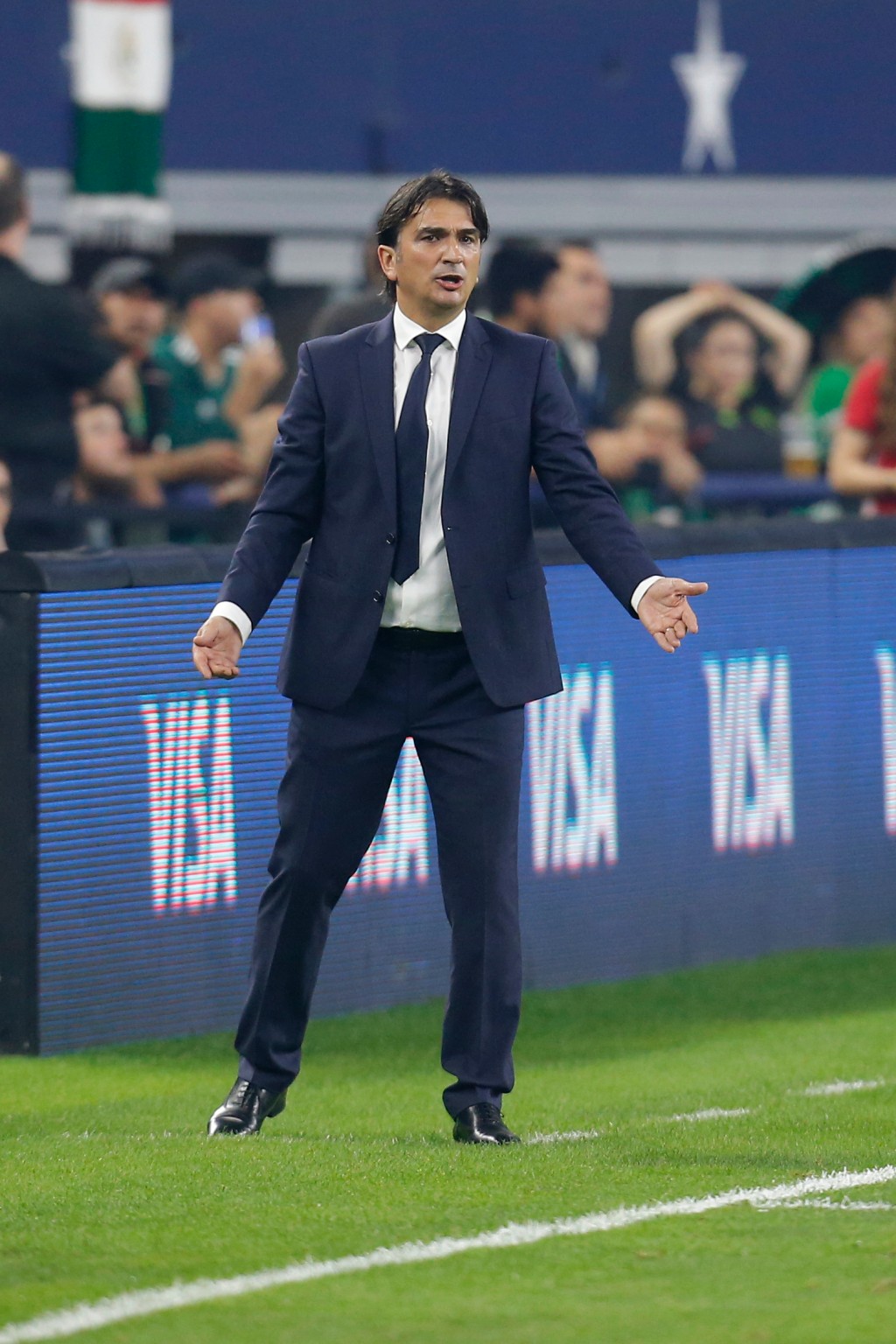 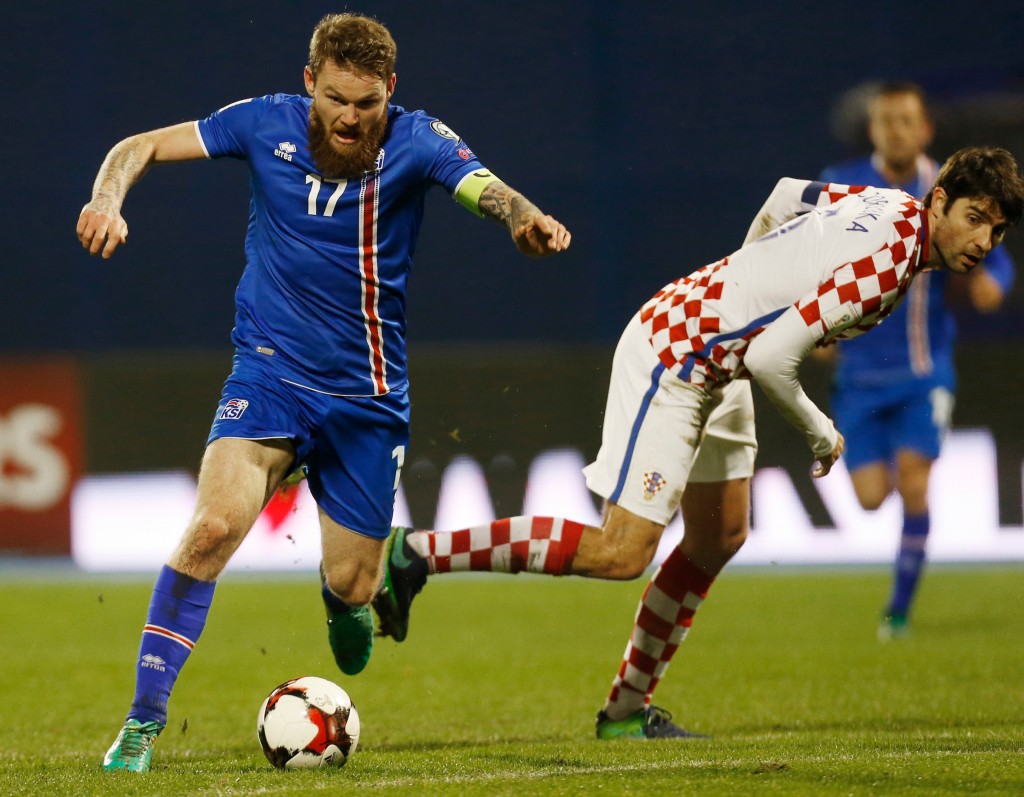 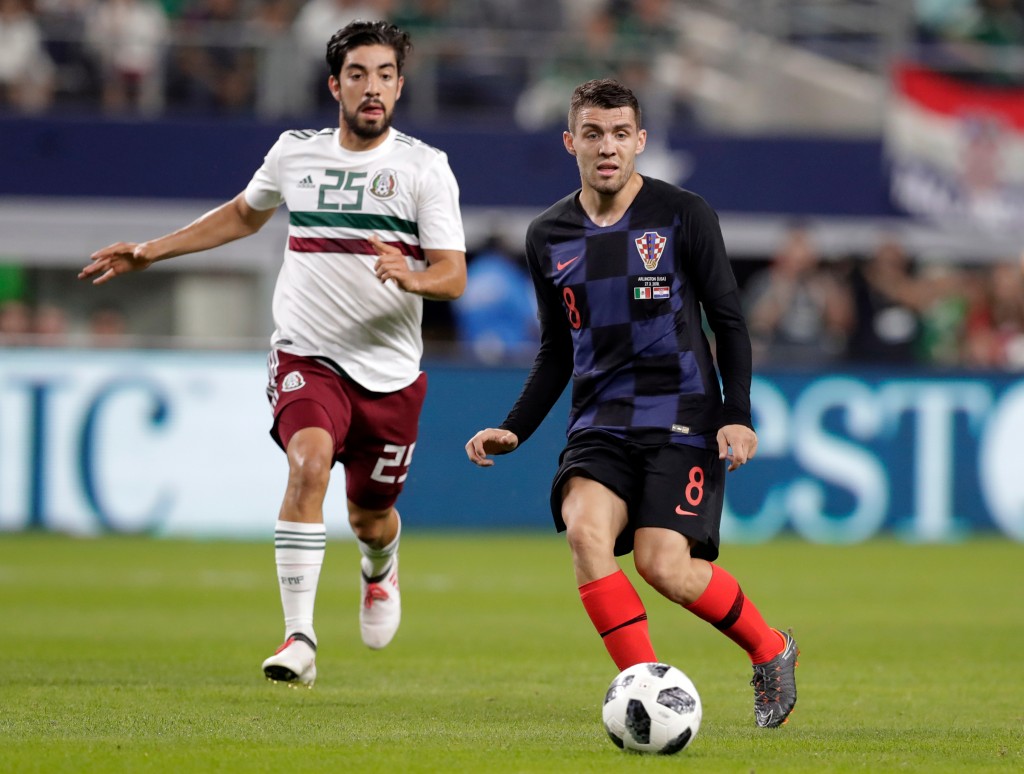 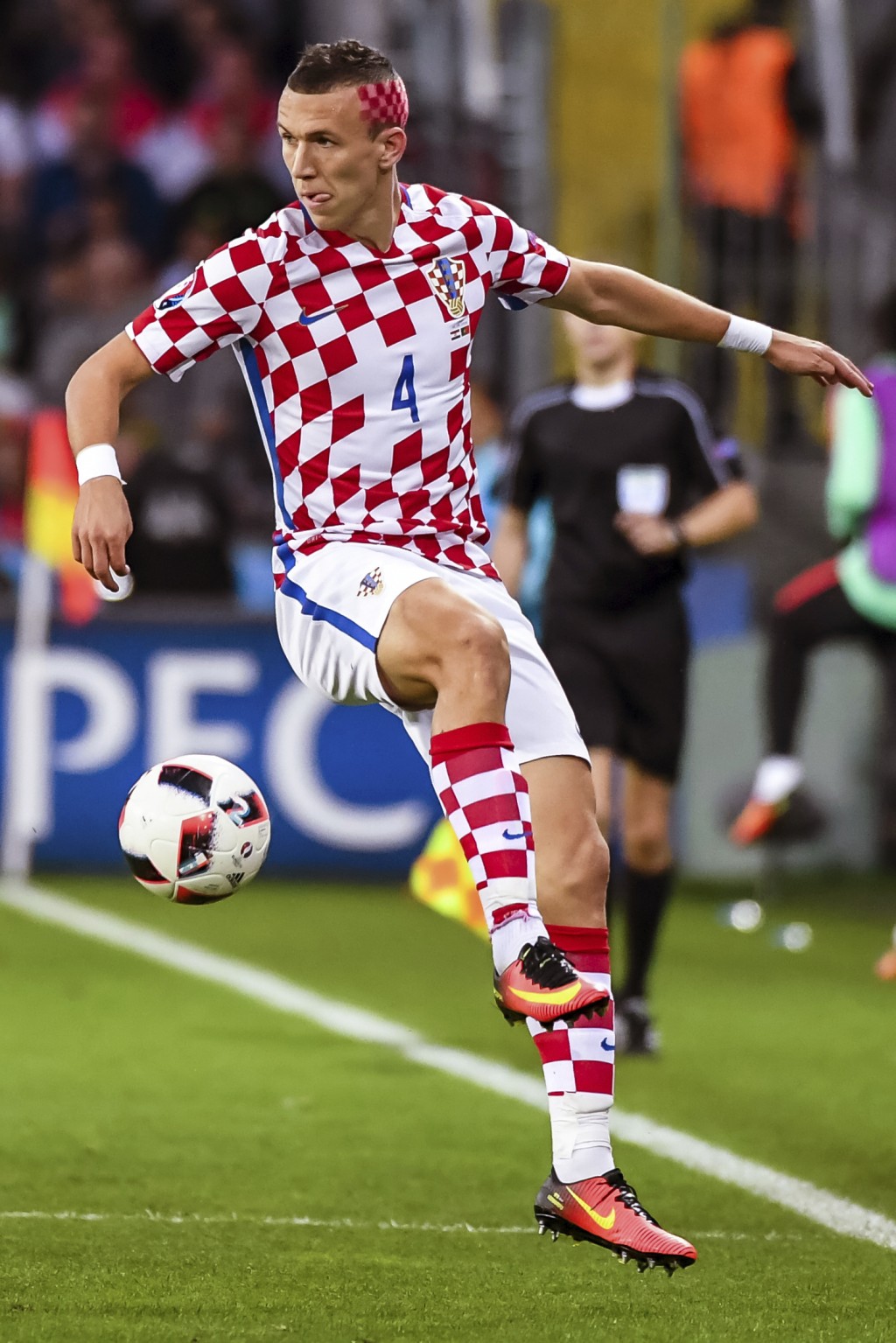 Even with the talent oozing through the squad, Croatia only squeezed through the playoffs to qualify for a second straight World Cup.

Can they emulate the performance in 1998 when Croatia finished third at its first World Cup?

Davor Suker, who was that tournament's top-scorer, now has overall responsibility as the head of Croatia's football federation.

After France, Croatia qualified for three more World Cups in 2002, 2006 and 2014 but was always eliminated in the group stage.

In qualifying for the 2018 edition, Croatia was robust in defense but lacked consistency in attack. Only 15 goals were scored, the second lowest after Ireland among the top two finishers from all qualifying groups in Europe.

Whenever an opponent scored, Croatia could find no way to win.

Here's a closer look at the Croatia team:

Zlatko Dalic took charge at a critical time with one game remaining in qualifying. The win over Ukraine carried Croatia into a playoff series against Greece that Croatia won on 4-1 aggregate. His immediate impact was called "phenomenal" by Modric. Although Dalic had been in charge of clubs in United Arab Emirates and Saudi Arabia since 2010, he wasn't entering unknown territory given he worked with many players as assistant coach of the under-21 national team.

Lyon goalkeeper Danijel Subasic has become the first choice after conceding twice in eight qualifiers. Subasic, who has made 36 international appearances since his debut in 2009, might also be able to chip in with goals. He scored from a free kick while playing for Lyon in 2012. Gent's Lovre Kalinic is the likely backup.

The defense could yet be stronger. Vedran Corluka is back in full force after missing last year with an Achilles tendon injury. A veteran of 97 international appearances, the 32-year-old Lokomotiv Moscow center back has experience from the Premier League with Manchester City and Tottenham, where he played alongside Modric.

Domagoj Vida of Besiktas and Josip Pivaric of Dynamo Kiev were mainstays in the team in qualifying. Liverpool center back back Dejan Lovren is also available.

Croatia's creative midfield pairing of Modric and Rakitic might have the last chance to deliver at this World Cup. Modric is 32, with 104 caps, and Rakitic is 30 and has made 90 appearances.

Croatia needs them to replicate their club form at a major tournament. So far, their best achievement with the national team was reaching the Euro 2008 quarterfinals.

Dalic has a number of other attractive choices who are hungry to impress: Milan Badelj, who became the captain of Fiorentina after Davide Astori died in March; Sime Vrsaljko of Atletico Madrid; Inter Milan's Marcelo Brozovic; and Modric's Madrid teammate, Mateo Kovacic.

With such creative power, Croatia should be able to outplay most opponents.

In the 4-2-3-1 formation, Mandzukic leads the attack and scored five goals in qualifying, taking his tally to 30 in 80 appearances.

With support from Inter forward Ivan Perisic and AC Milan's Nikola Kalinic, they should pose a real threat. Hoffenheim striker Andrej Kramaric also stepped up in qualifying, scoring both goals in a 2-0 victory at Ukraine, saving a spot in the playoffs.

Keep an eye on Perisic's head. When an outline of a map of Croatia was shaved into his hair at Euro 2016, Perisic scored twice. When he replaced it with the red and white checkerboard design of Croatia's flag sprayed into his cropped hair for a match against Portugal, he didn't score and Croatia was eliminated from the tournament.

Croatia opens its Group D campaign against Nigeria on June 16 before facing Argentina on June 21 and Iceland on June 26.