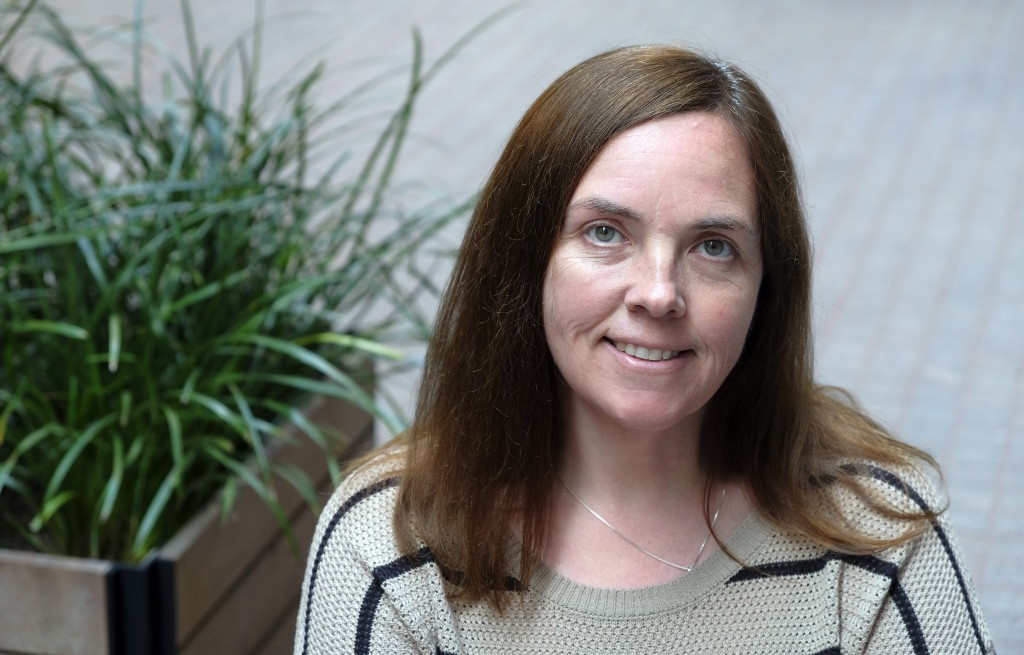 PHOENIX (AP) — The Associated Press has named Stephanie Mullen as its new deputy director of storytelling and photography for its U.S. West region.

In her new role, she will oversee the presentation of AP's breaking news and enterprise journalism across media formats in 13 states. AP's staff photographers in the region will also report to Mullen.

The appointment was announced Friday by Anna Johnson, the AP's news director for the West region.

A journalist with more than two decades of experience leading photographers, Mullen joins a leadership team in the West region that guides the work of visual and text journalists alike.