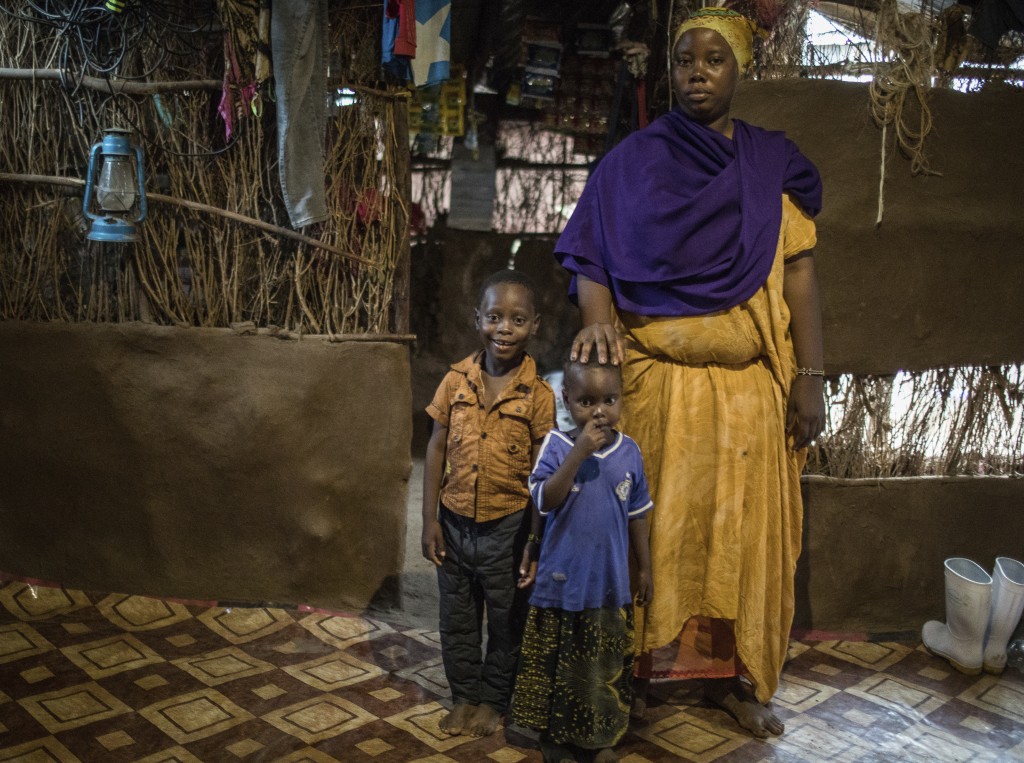 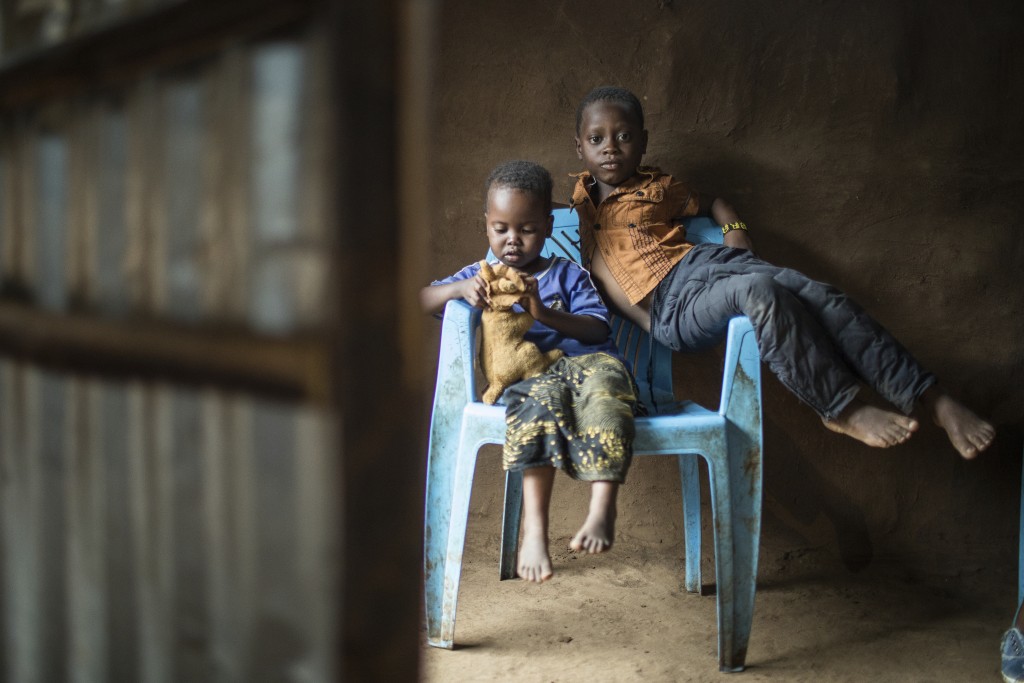 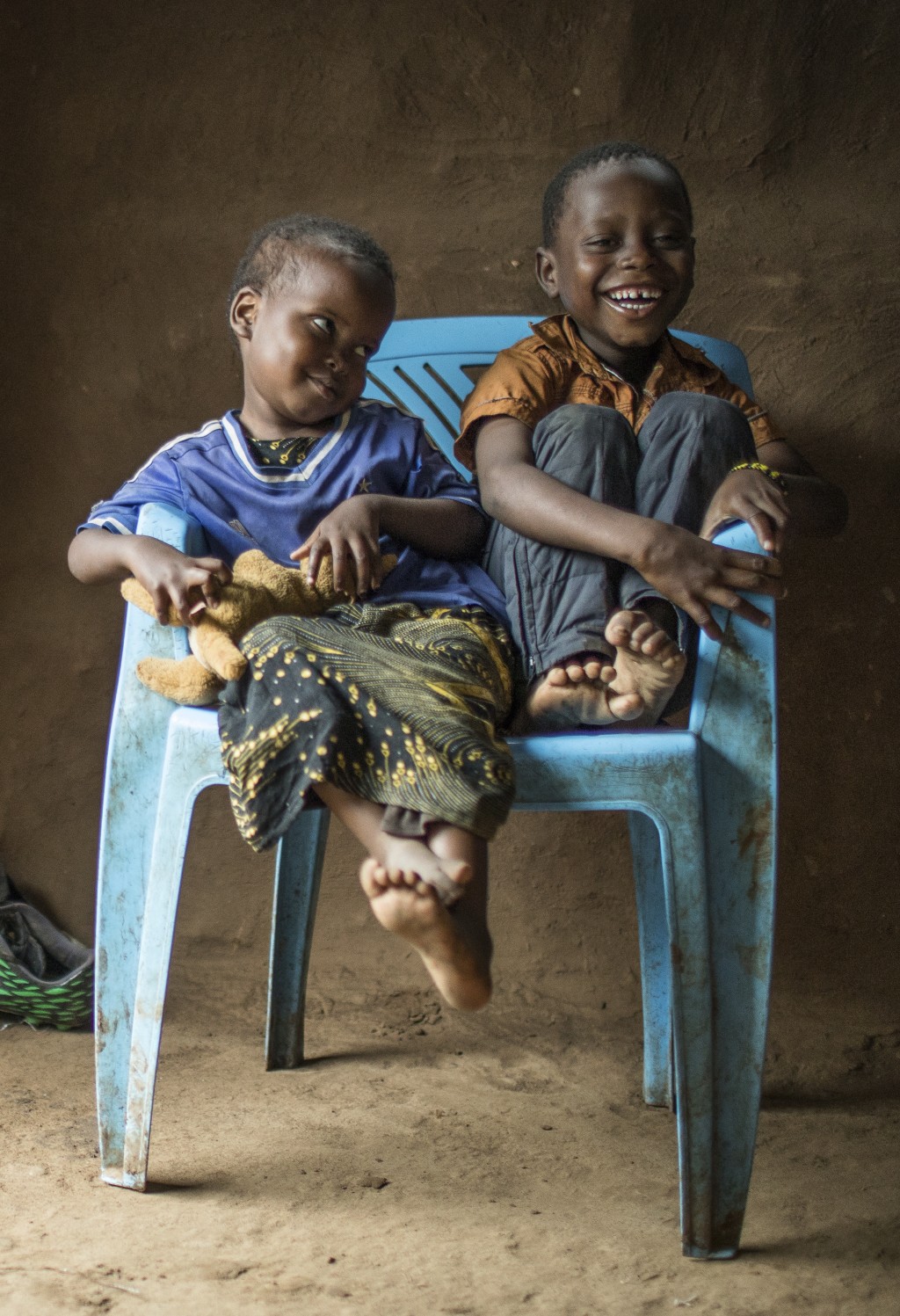 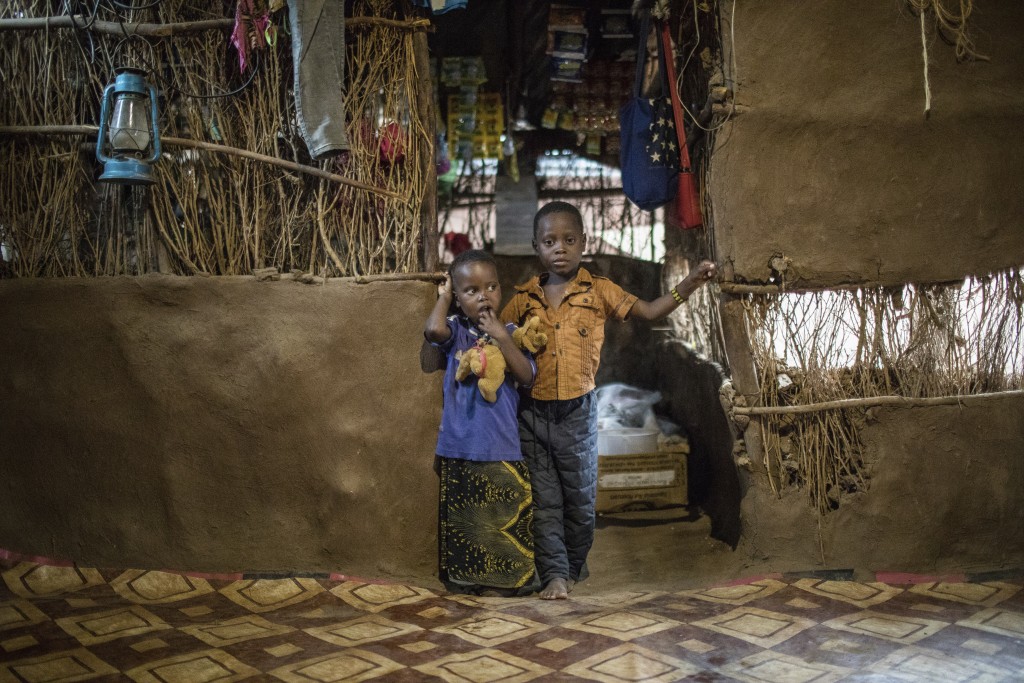 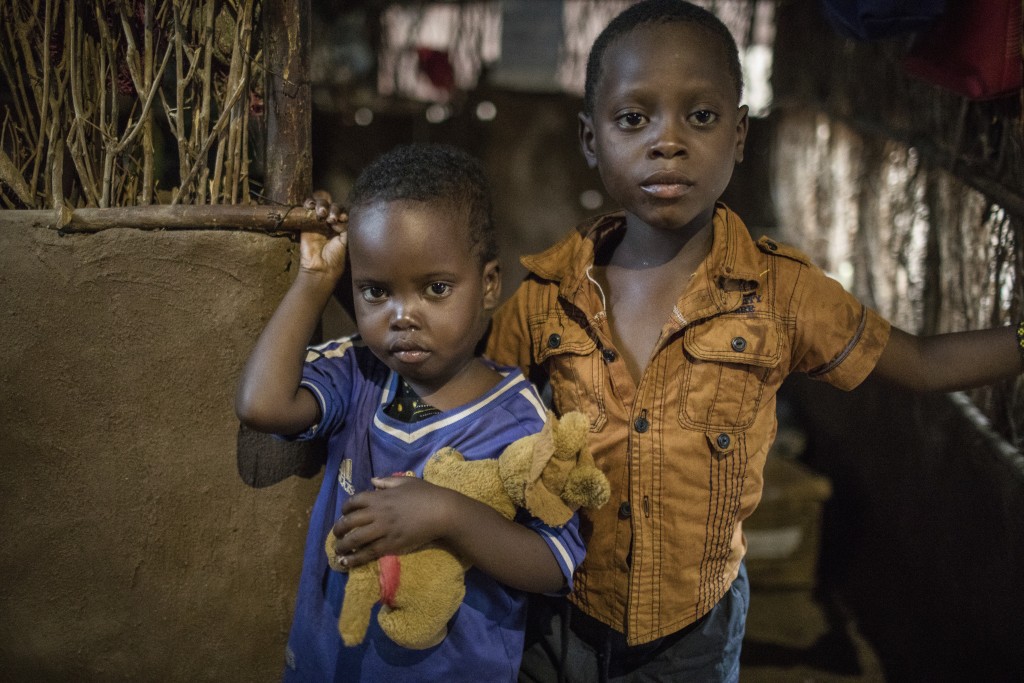 Saido Muhina Khamis thought she would be in the United States by now, starting a new life with her mother.

Instead, the Somali woman is still in the Kakuma Refugee Camp in a remote part of Kenya, sharing a small, mud-brick home with her husband, their two small children and three other relatives — thousands of miles from her mother, Isho Somow Abdi. She settled as a refugee in Raleigh, North Carolina, in July.

The family's division reflects a tightening of U.S. refugee admissions that began with the broader travel ban the Supreme Court is now considering, though refugees aren't directly involved in the case heard this week. Shifting legal rulings, policy changes and unlucky timing have roiled Khamis' hopes to join the more than 3 million refugees resettled in the U.S. since 1975.

Her family still hopes to reunite in the United States but has no idea when that might happen.

"The feeling was too much to bear when we had to say goodbye," Khamis said by phone this month, through a Somali interpreter. "I just want to meet my mother in the U.S.A."

Khamis and her children had initially been approved to come to the U.S. with her mother, she and the International Rescue Committee refugee agency say, but the situation changed last year.

President Donald Trump pledged during his campaign to "stop the massive inflow of refugees," suggesting some were security threats. His first version of the travel ban , signed days after his January 2017 inauguration, included a suspension of refugee admissions to intensify security vetting that already involved fingerprints, interviews and background and medical checks.

During the still-ongoing legal fight over the ban, Abdi, and her minor children were allowed to come to the U.S. July 7, the IRC said. Khamis, 24, was not.

The family said it was never given an official explanation, but the split-up happened shortly after the Supreme Court decided in June the U.S. could refuse travelers and refugees without a "bona fide" connection to the country. The administration said such connections included siblings, among other relatives, but not uncles.

Abdi had a brother in the U.S. Khamis' closest relative was her uncle.

Shortly afterward, a lower-court judge ordered the list expanded to include uncles, among other relatives. By then, Abdi was already gone, and Khamis' health clearance had expired.

"Life in the U.S.A. is very good," she said by phone through an interpreter, but without her daughter close by, "life is not really very bright."

The review of the refugee program "has made our nation safer," he wrote. But admissions from 11 nations, including Somalia, were held off until January to add still more screening and what officials call a "more risk-based" approach.

"These additional security measures will make it harder for bad actors to exploit our refugee program," Homeland Security Secretary Kirstjen Nielsen said at the time.

The pace of admissions has been slow. About 10,500 refugees arrived from October through the end of March, a 73-percent drop from the same period in 2016-2017, according to State Department statistics. Just over 200 have been Somalis.

The State Department has said the U.S. is committed to helping refugees "of all religions, ethnicities, and nationalities," but that it may take longer now because of the increased vetting.

Some refugee advocates say the government is bureaucratically squeezing the refugee program; people who have fled their homelands "are really stuck in limbo," says Hans van de Weerd, an IRC vice president.

Khamis was 12 when her family left a civil-war-torn country where relatives had been subjected to sexual assault and other violence. She volunteered for a time as a medical assistant in a maternity ward at the Kakuma camp but had to quit once her mother wasn't there to look after her children, ages 3 and 6.

Abdi, who is in her 40s, urges her daughter to have faith they'll be reunited: "Keep up your spirits, and always live with hope," she'll say when they speak by phone. But talking with her grandchildren makes her cry.

If "you yourself are a mom," she says, "I'm now feeling what you would feel if you and your children are separated."