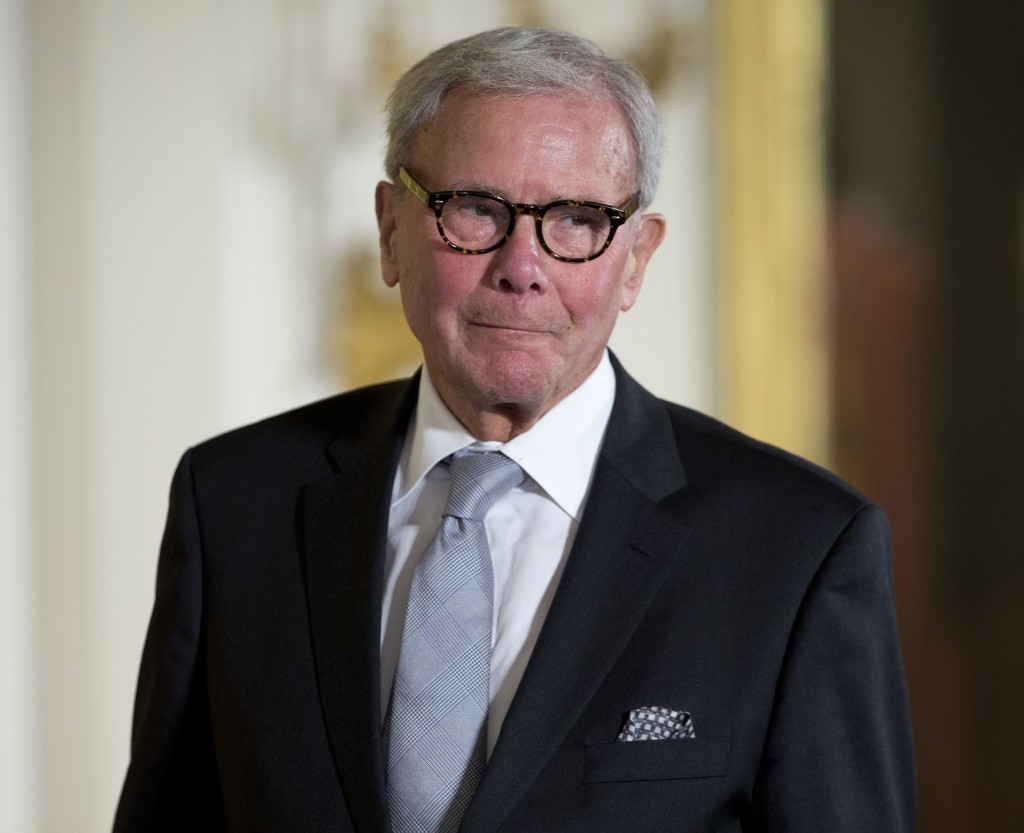 University president John Petillo says Brokaw didn't want to district from students and families, "given the events in the news."

A woman who worked as a war correspondent for NBC News told Variety and The Washington Post that Brokaw groped her and tried to forcibly kiss her in the 1990s.

The 78-year-old Brokaw has denied the allegations.

Brokaw will be replaced at the May 13 graduation by Linda McMahon, who serves on President Donald Trump's cabinet as head of the Small Business Administration.

McMahon is also a university donor and previously served on the Catholic school's board of trustees.