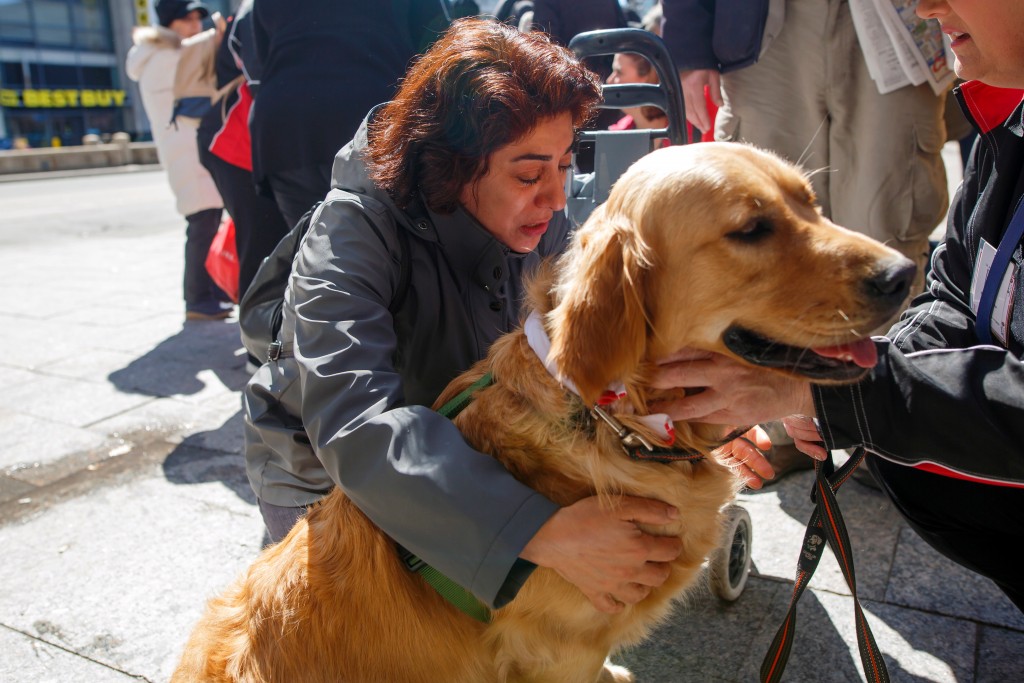 TORONTO (AP) — A high school association has identified another victim of the Toronto van attack that left 10 people dead and 14 injured.

The Loretto Alumnae Association said Friday that Sohe Chung was one of the victims hit when a van mounted a sidewalk in north Toronto on Monday, ploughing into pedestrians.

The association said Chung attended Loretto Abbey, a Catholic all-girls high school. Suspect Alek Minassian has been charged with 10 counts of first-degree murder and 13 of attempted murder for driving a van into a crowded sidewalk.