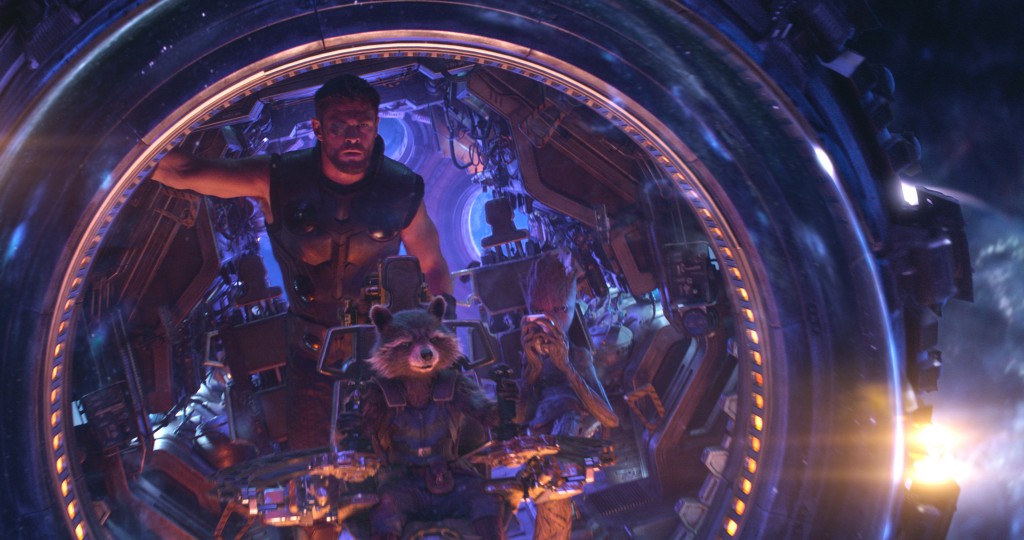 NEW YORK (AP) — The superhero-stuffed "Avengers: Infinity War" is off to a super start, earning $95 million in 43 countries over the past two days ahead of what could be a record-breaking debut in North America.

Marvel Studios reported Friday that "Infinity War" has so far earned $11.4 million in South Korea, $10 million in Australia and $9 million in the United Kingdom, as well as scoring the highest movie opening in counties including Brazil, the Philippines, Thailand, Indonesia, Malaysia, Hong Kong, Vietnam and Chile. It opened in 21 counties Wednesday and added 22 on Thursday.

Hollywood is watching to see if it can smash the opening domestic weekend box-office record, currently held by "Star Wars: The Force Awakens." That film opened to $248 million in sales in its opening weekend in December 2015.