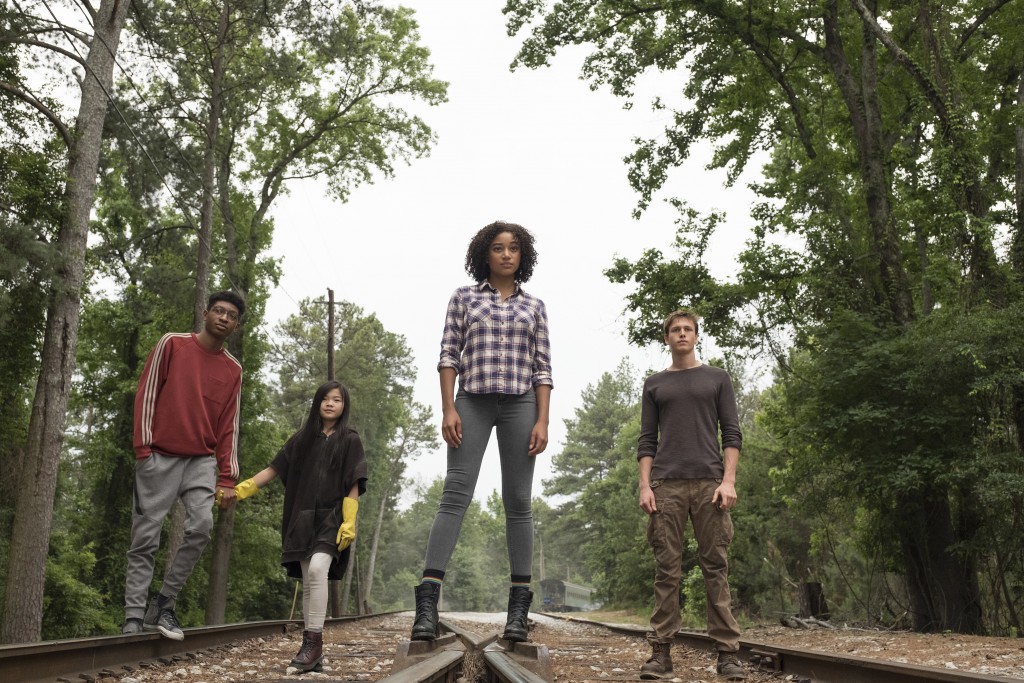 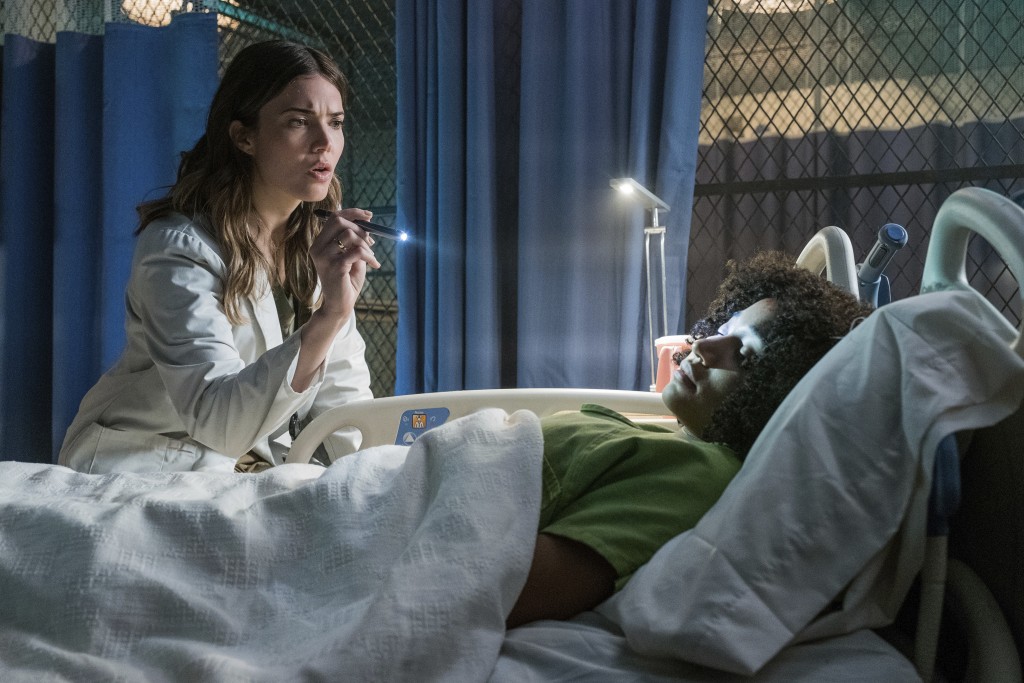 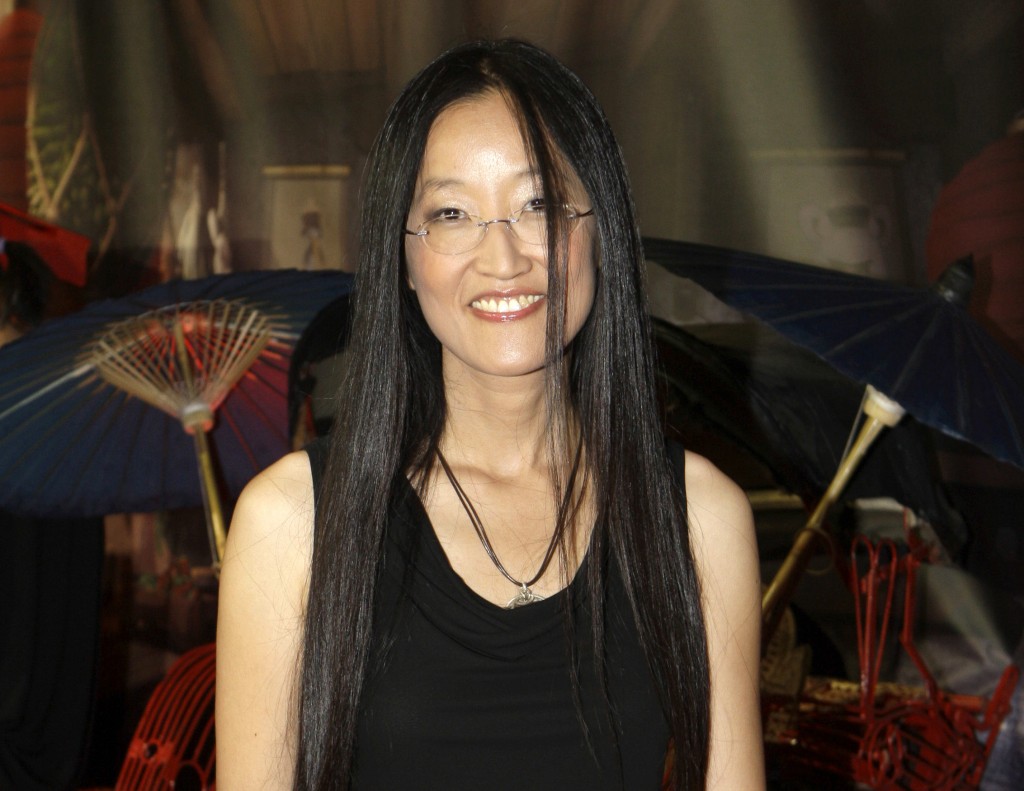 LOS ANGELES (AP) — "Kung Fu Panda 2" director Jennifer Yuh Nelson was the first woman to solo direct an animated feature for a major Hollywood studio and the first woman of color to direct a film with a budget of $150 million. While she has broken a number of glass ceilings, she insists she never realizes it until someone tells her.

Now, Nelson is taking another big leap, into live-action with the adaptation of author Alexandra Bracken's young adult novel "The Darkest Minds" for 20th Century Fox, which comes out on Aug. 3. It's a transition that few in the industry make, from animation to live-action. But Nelson had always dreamed of working with the tangible.

"The film itself is not going for the same dystopian young adult ride that people have gotten used to," Nelson says. "There is sort of an optimistic, empowering, friendship-driven story about kids who are facing some really dire and dark situations."

While Nelson might not rest on her laurels, she will occasionally stop to reflect on what she's been able to accomplish when she gets letters from students in film school or art school who admire her. They're often women.

"It's true there aren't that many people they can point to and say that person looks like me or has the same experience as me or want the same things as me and are doing what I want to do. They tell me it's encouraging to them to realize it," she says. "And that makes me feel really good."