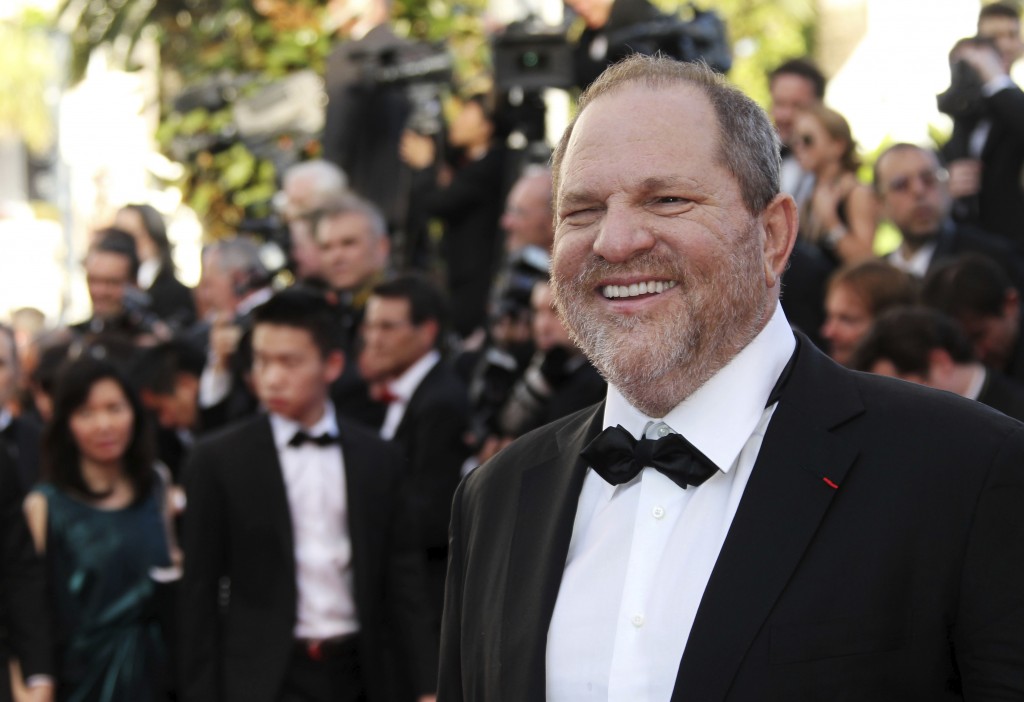 PARIS (AP) — Participants at the Cannes Film Festival will be given fliers warning "Proper Behavior Required" as part of an anti-sexual harassment campaign at the May 8-19 event.

The top women's rights official for the French government announced Friday that she reached a deal with Cannes organizers for the campaign. It will include written warnings urging appropriate behavior and a hotline for victims and witnesses to report abuse.

Secretary of State for Women's Affairs Marlene Schiappa noted that Cannes is one of the places where disgraced Hollywood film producer Harvey Weinstein allegedly raped and harassed women.

Schiappa's office says the French government is urging other upcoming festivals and events to join the effort.

Film festivals have been soul-searching since the Weinstein scandal, rewriting codes of conduct and redoubling gender equality efforts.