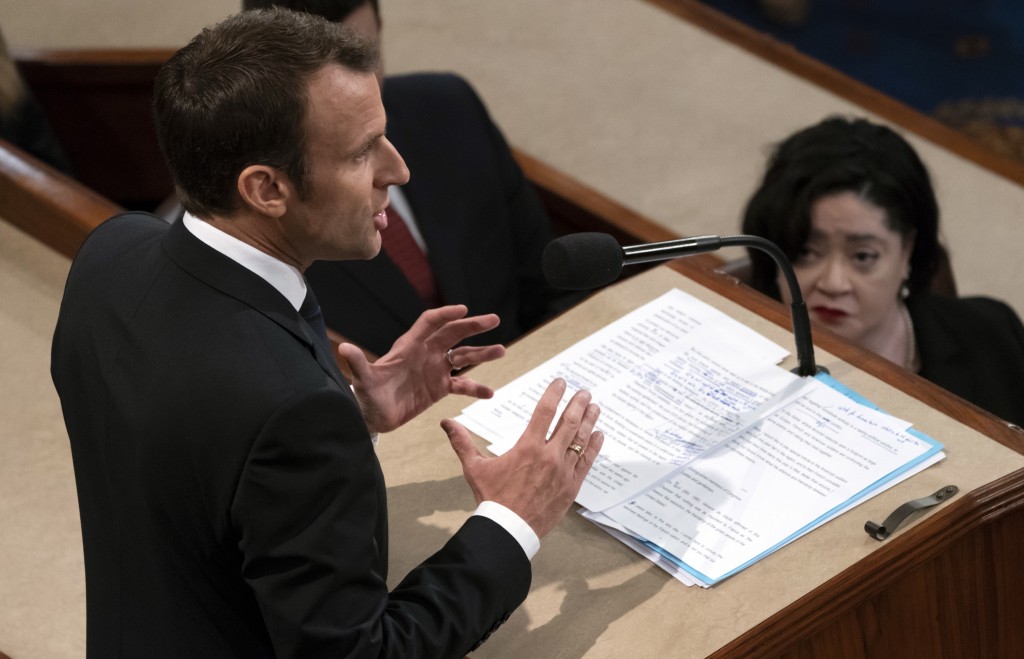 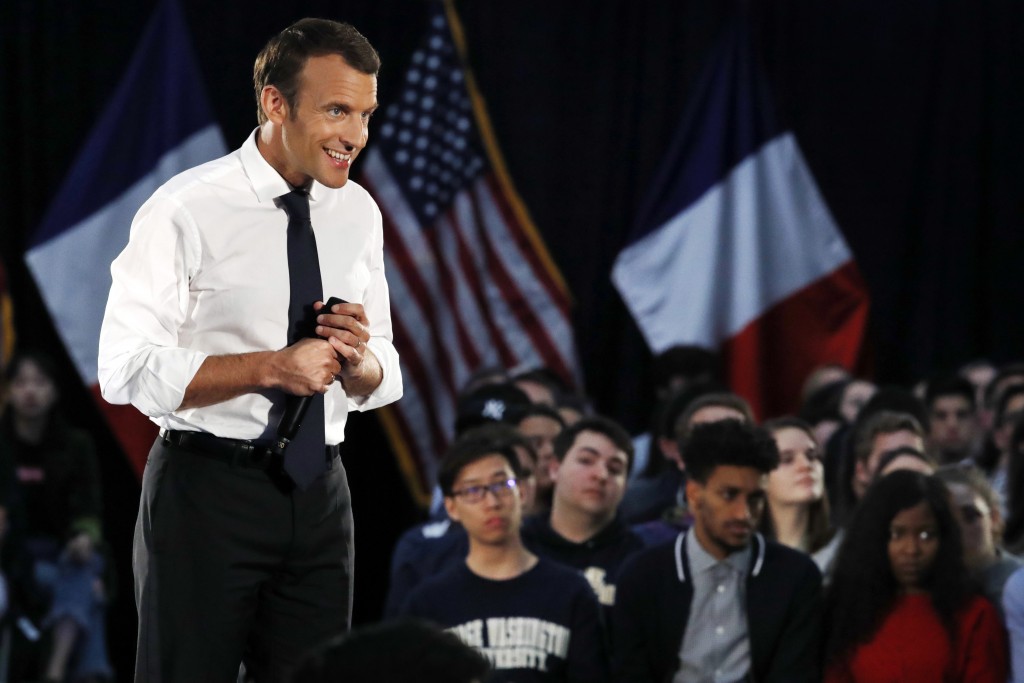 PARIS (AP) — Fresh from his visit to Washington, French President Emmanuel Macron is planning a 5-day trip next week to Australia and New Caledonia, a French territory in the South Pacific.

The president's office said on Friday that Macron will seek closer cooperation on defense during his visit to Australia that starts May 1. French company Naval Group is building the Australian navy 12 submarines in a $36.3 billion deal.

Macron will then travel to New Caledonia, where a crucial self-determination referendum is being held in November.

The events on Ouvea prompted a 1988 agreement between rival loyalist and pro-independence factions.