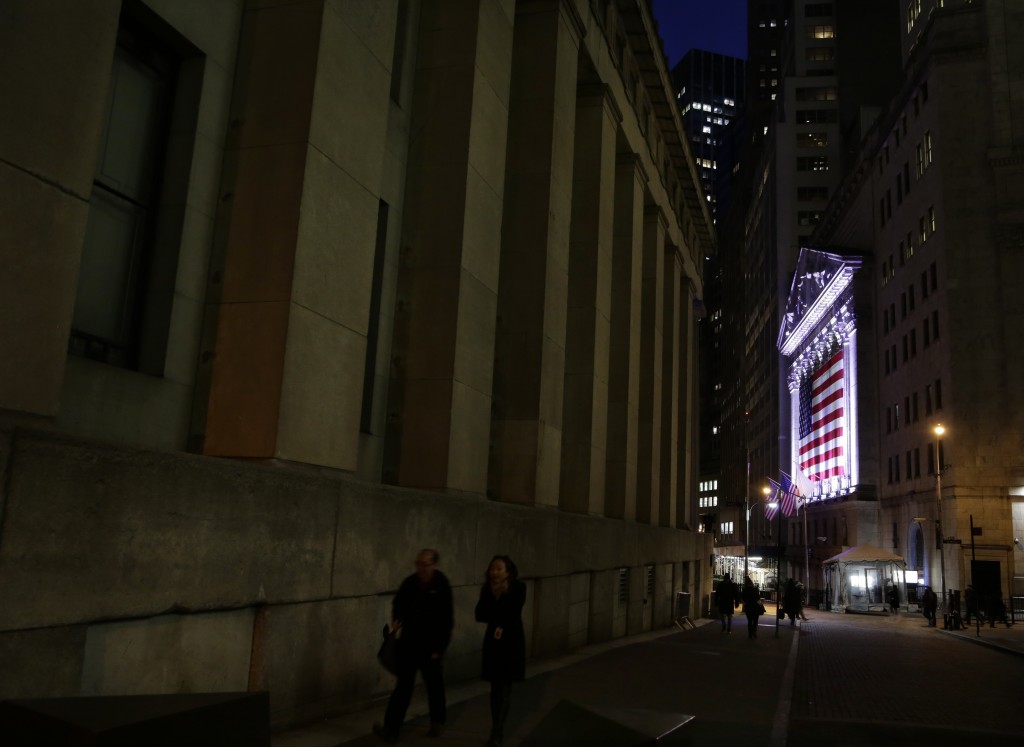 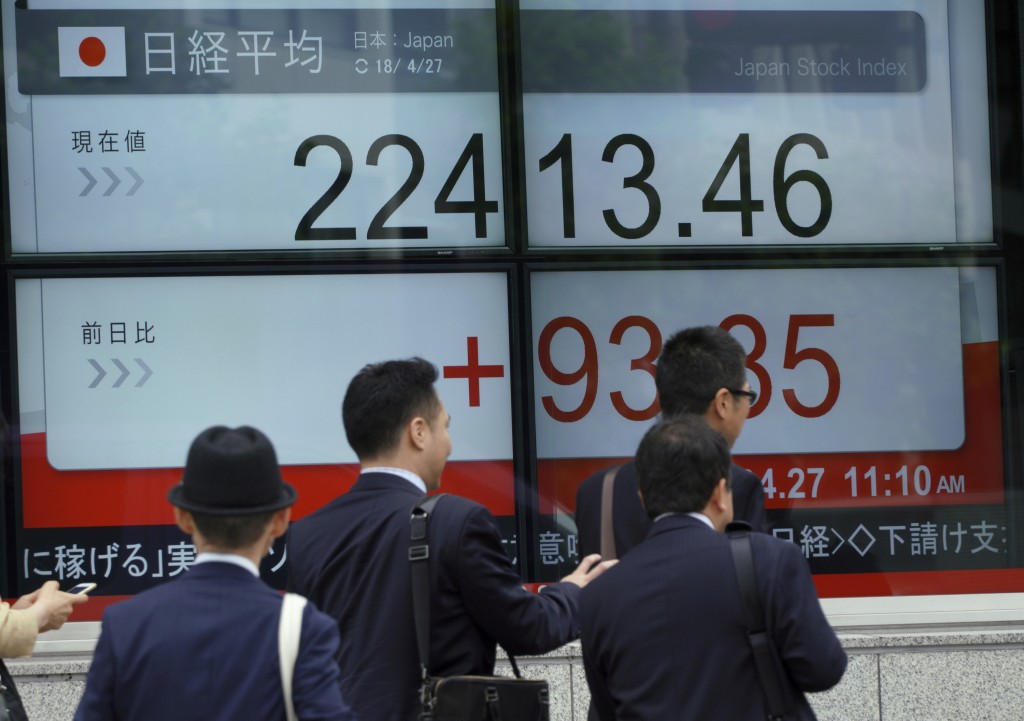 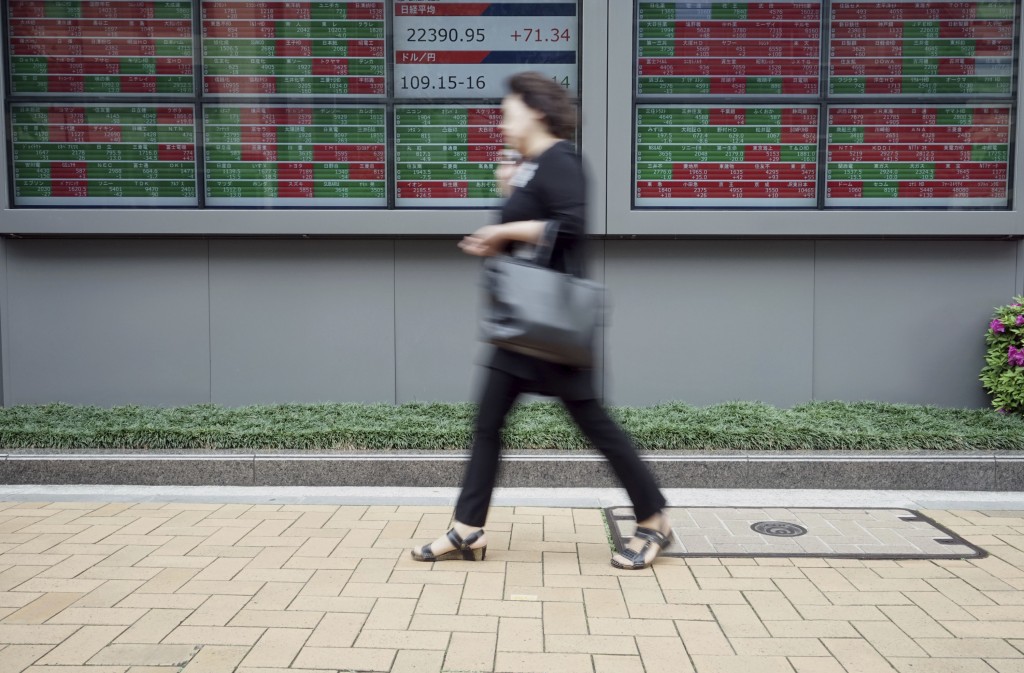 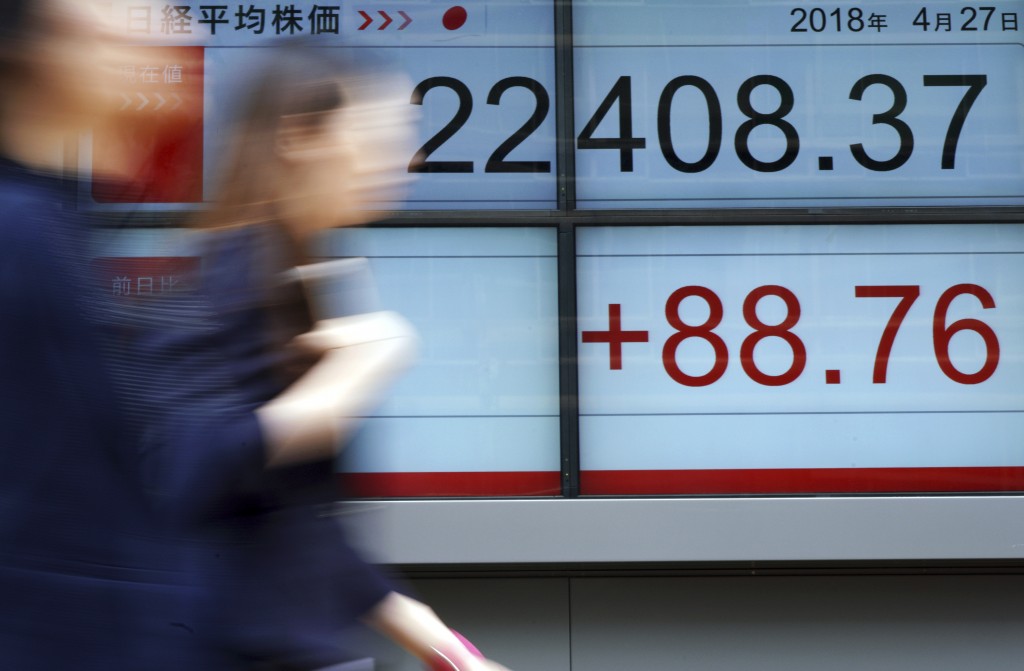 AMAZONIAN EARNINGS: Amazon said its first-quarter profit more than doubled as consumers did more shopping online and revenue from its cloud computing business continued to climb. Its results were far stronger than Wall Street expected and the stock jumped 4.7 percent to $1,589.40 after a 4 percent gain on Wednesday. That put the stock close to all-time highs. Amazon also said it will hike the price of an annual Prime membership to $119 from $99 in the U.S.

Amazon stock peaked in mid-March. In late March and early April the stock slumped after President Donald Trump repeatedly criticized the company over issues including its contracts with the U.S. Postal Service.

TECH RALLY: Microsoft rose 1 percent to $95.20 and chipmaker Intel climbed 1.6 percent to $53.90 following their first-quarter reports. Intel raised its profit and revenue forecasts for the rest of the year.

But results elsewhere were mixed. Cable company Charter tumbled 8.6 percent to $272.56 after it said it lost TV subscribers in the first quarter. In spite of climbing oil prices, Exxon Mobil's results fell short of estimates and its stock dropped 3.6 percent to $77.93. Starbucks generally met analyst expectation, but its stock declined 1.5 percent to $58.49.

KOREA SUMMIT: Kim Jong Un became the first North Korean leader to visit South Korea since the end of the Korean War in 1953. He came for talks with South Korean president Moon Jae-in about the North's nuclear program. The two sides repeated a previous vow to rid the Korean Peninsula of nuclear weapons but failed to provide any specific new measures or forge a potential breakthrough on the issue.

ECONOMY: The U.S. economy slowed to a moderate 2.3 percent annual growth rate in the first quarter as consumer spending turned in the weakest performance in nearly five years. Still, that was a better showing than experts forecast, and analysts expect consumer spending will pick up later in the year thanks to continued low unemployment and the Republican-backed tax cuts.

Stocks rallied Thursday on a combination of strong results from Facebook and other companies and a weaker reading on business investment from the Commerce Department. That suggested the economy might be growing at a slightly slower pace and could push the Federal Reserve to raise interest rates more gradually.

UK SLOWDOWN: In Britain, shares got a lift after soft growth data reined in expectations that the Bank of England will raise interest rates again next month. The pound fell and London's FTSE jumped 0.9 percent, as a weaker currency is good news for British exporters. Germany's DAX rose 0.8 percent and France's CAC 40 added 0.3 percent.