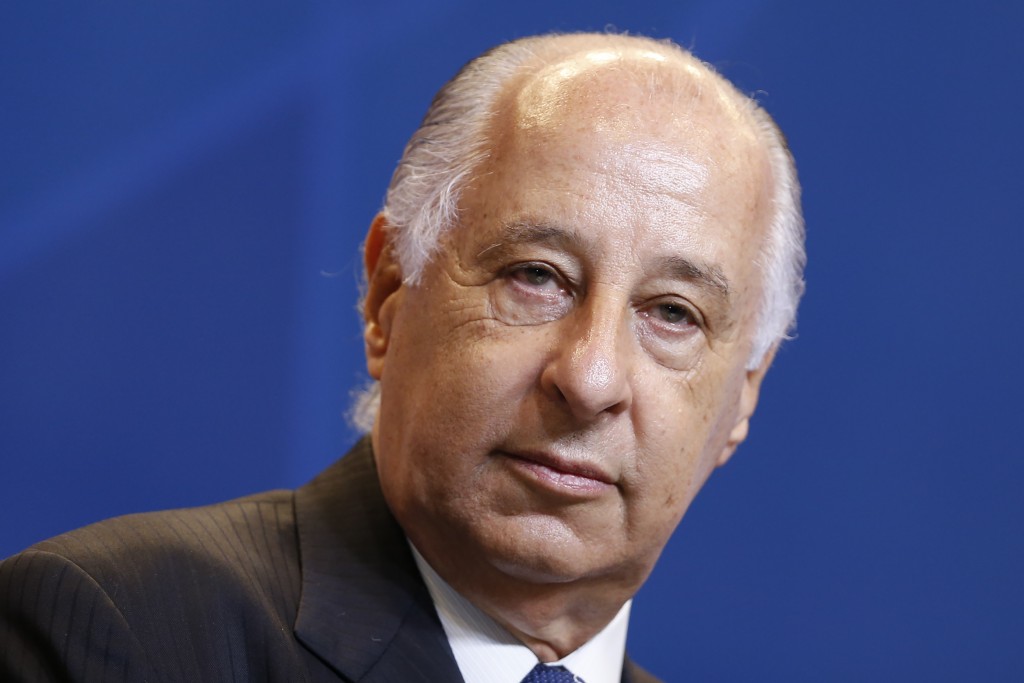 Del Nero was indicted by the U.S. Department of Justice in 2015 in its sprawling investigation of international soccer corruption linked to broadcasting contracts for football competitions. He has not been extradited from Brazil.

Del Nero resigned from the FIFA ruling committee in 2015, but continued to lead Brazilian soccer until being provisionally suspended by the FIFA ethics committee.