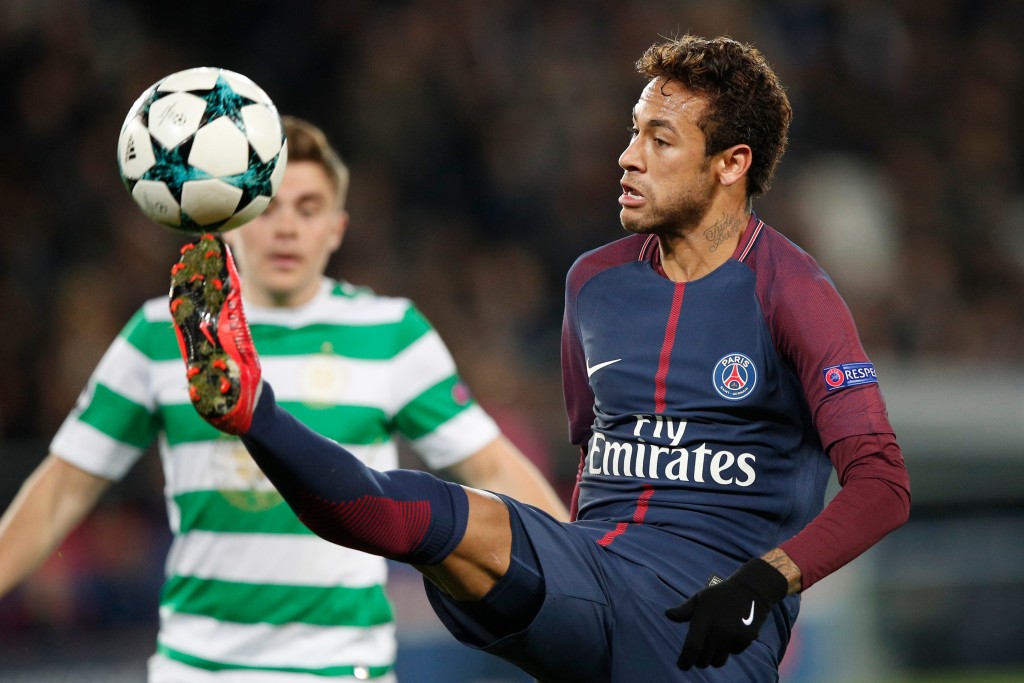 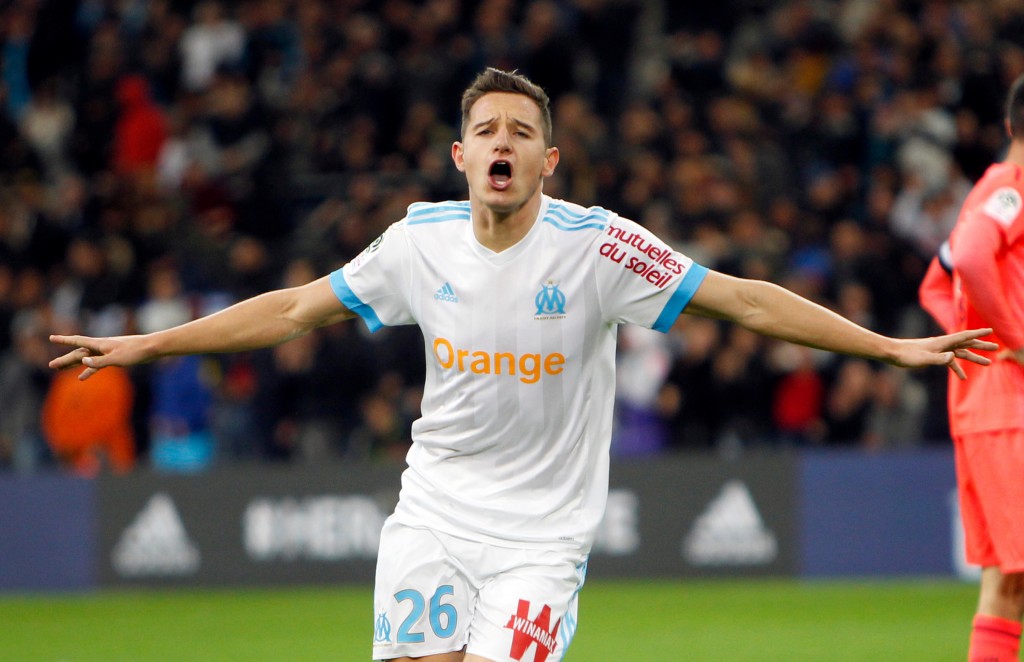 PARIS (AP) — Neymar is among the four nominees for the French league's Player of the Year award.

The Brazil striker was shortlisted Friday along with Paris Saint-Germain teammates Edinson Cavani and Kylian Mbappe. The other nominee is Marseille winger Florian Thauvin.

Neymar has scored 19 league goals in only 20 games, but has not played since cracking a metatarsal in his right foot against Marseille on Feb. 25. He had surgery in Brazil in March.

Cavani won the award last season and is again the league's top scorer with 25 goals, while Mbappe has chipped in with 13. PSG has already sealed the title and scored 104 goals with four games left.

Thauvin has scored 22 goals overall in an outstanding season for Marseille, which is fourth in the French league and hoping to win the Europa League. Thauvin scored on Thursday as Marseille beat Salzburg 2-0 in the first leg of the semifinals.

The winner will be named on May 13.

Neymar will have his last post-surgery medical exam on May 17. He could be available for Brazil's training sessions that start May 21 near Rio de Janeiro.

PSG broke the world record by signing Neymar from Barcelona for 222 million euros ($260 million) and bought Mbappe from Monaco in a deal worth $180 million ($216 million).