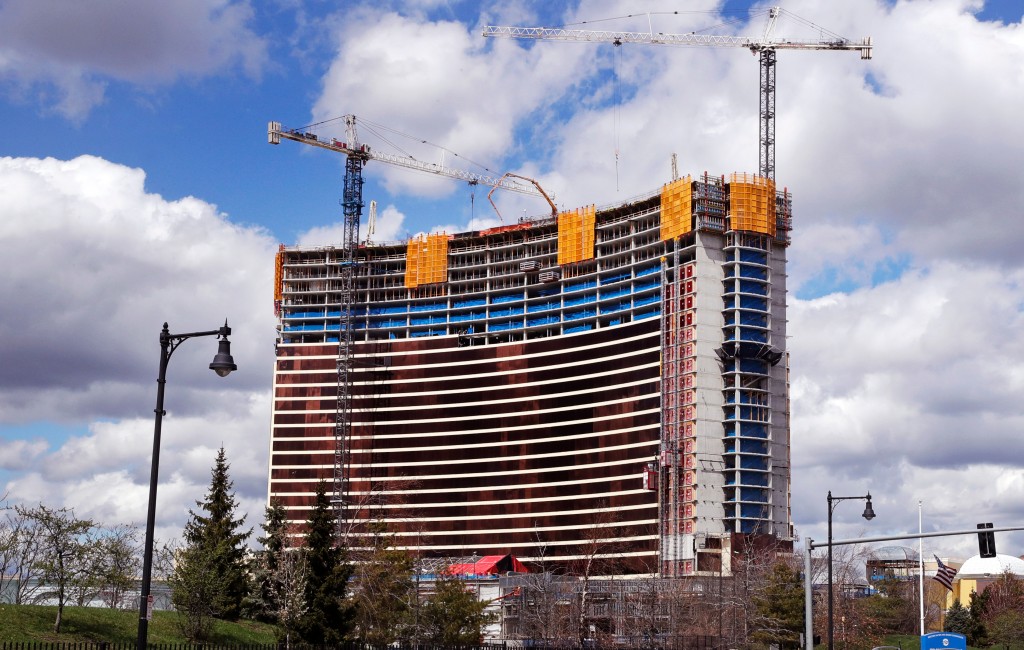 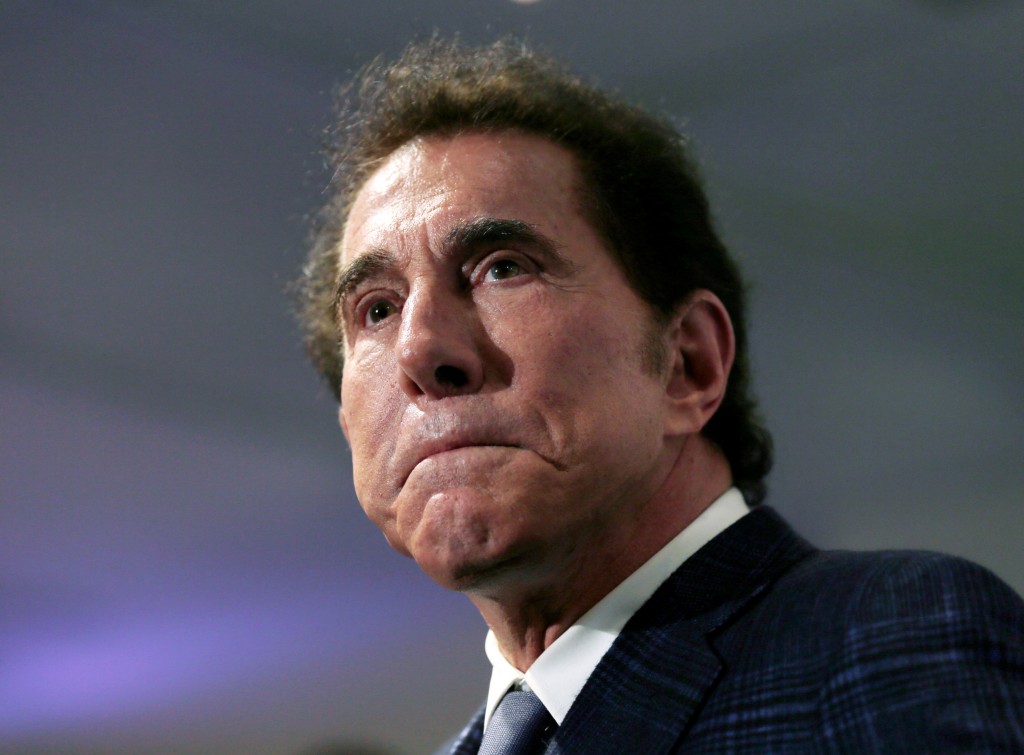 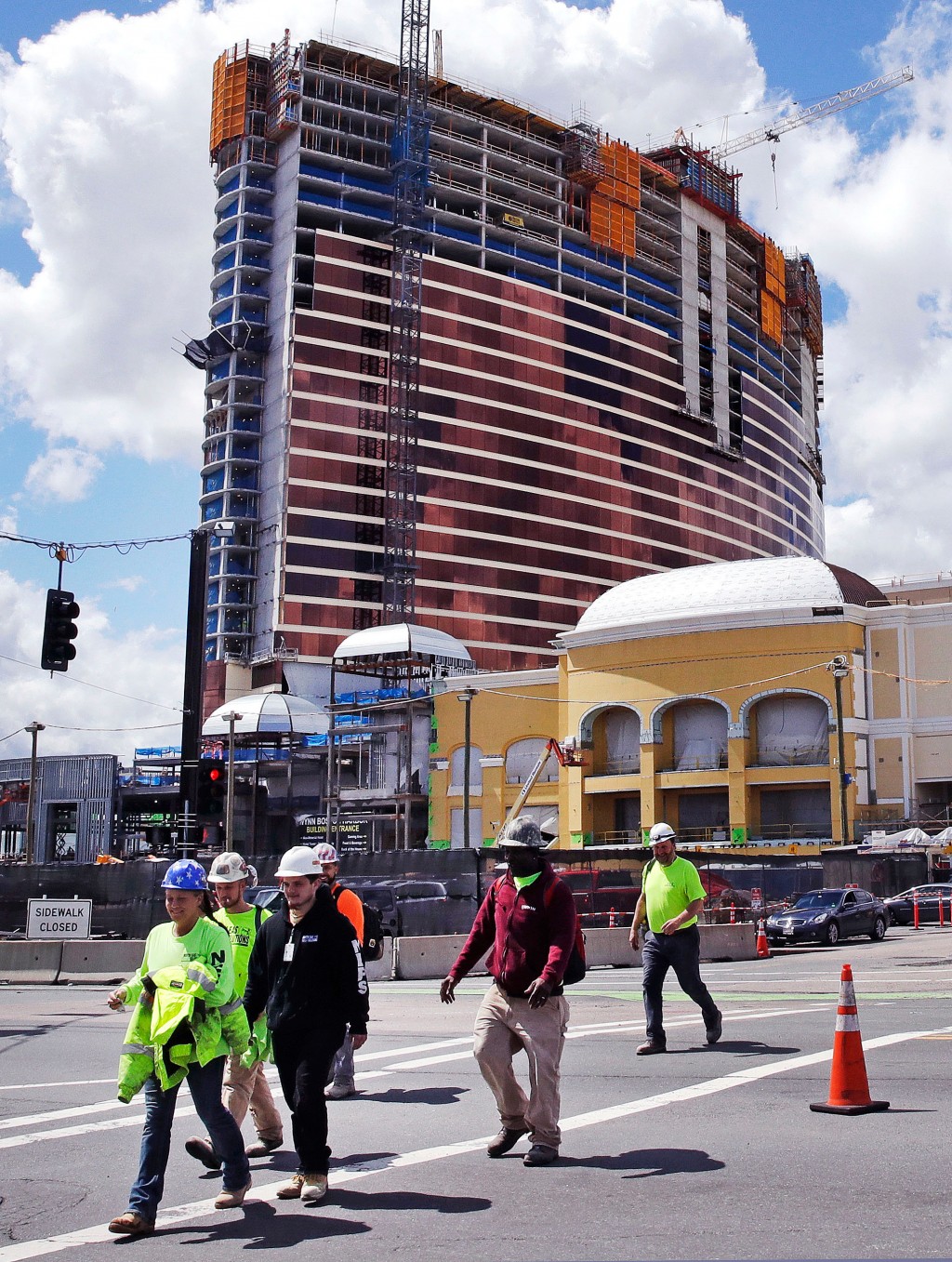 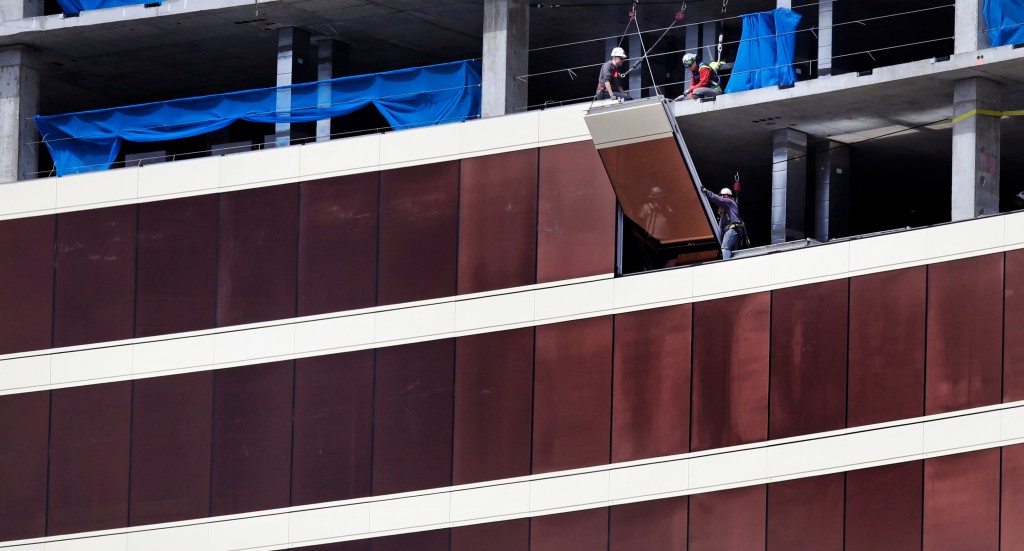 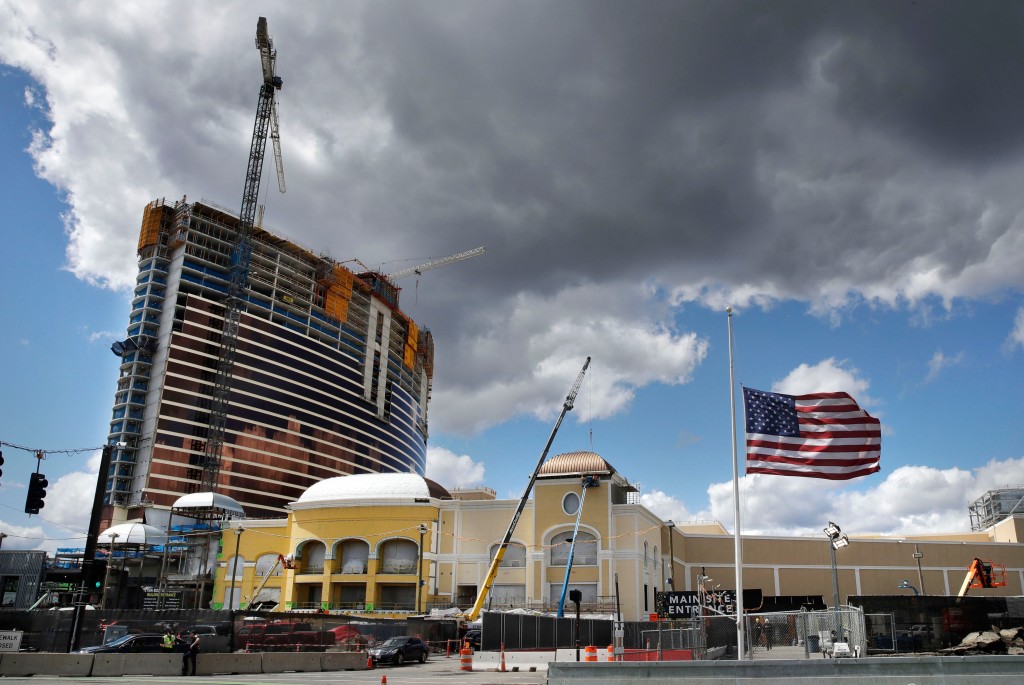 The state Gaming Commission is holding a Friday hearing on the request. A decision is expected later.

The five-member panel is investigating what the company's board might have known about allegations of sexual misconduct against Steve Wynn, including a $7.5 million settlement with one accuser that wasn't disclosed when the state awarded the company a license in 2014.

Steve Wynn resigned as chairman and CEO and later sold his company shares following the allegations, which he denies.

Wynn has filed a defamation lawsuit against The Associated Press for its reporting on a separate allegation made to police.