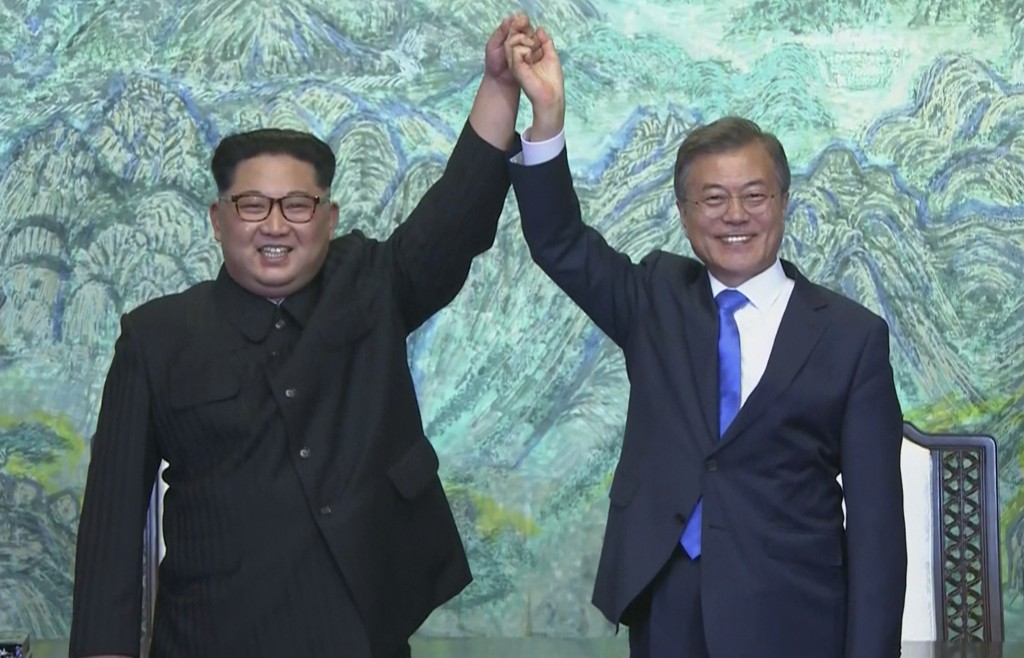 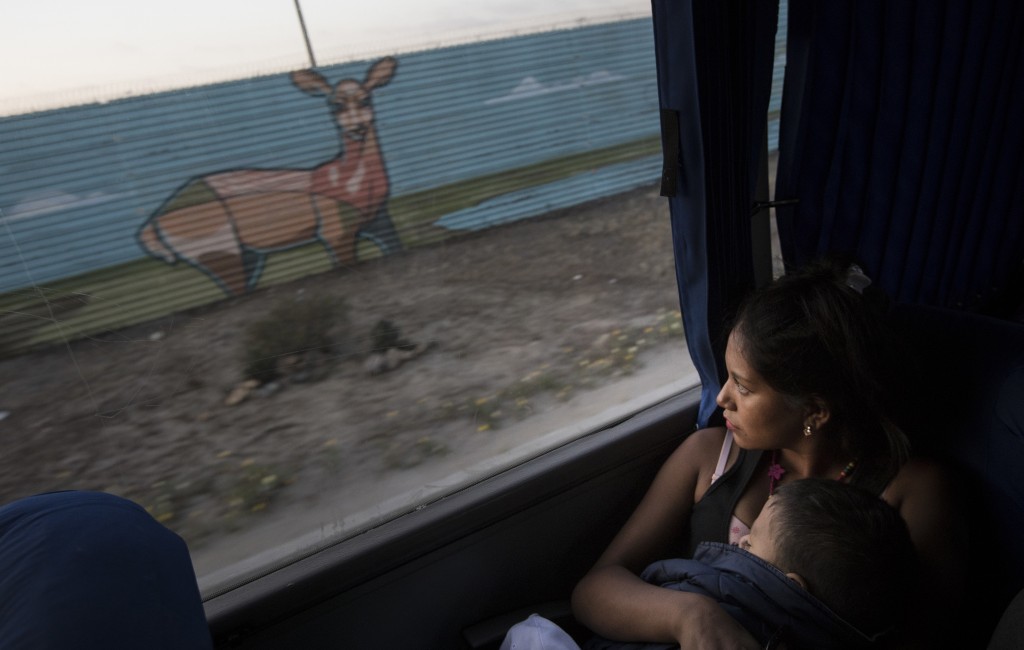 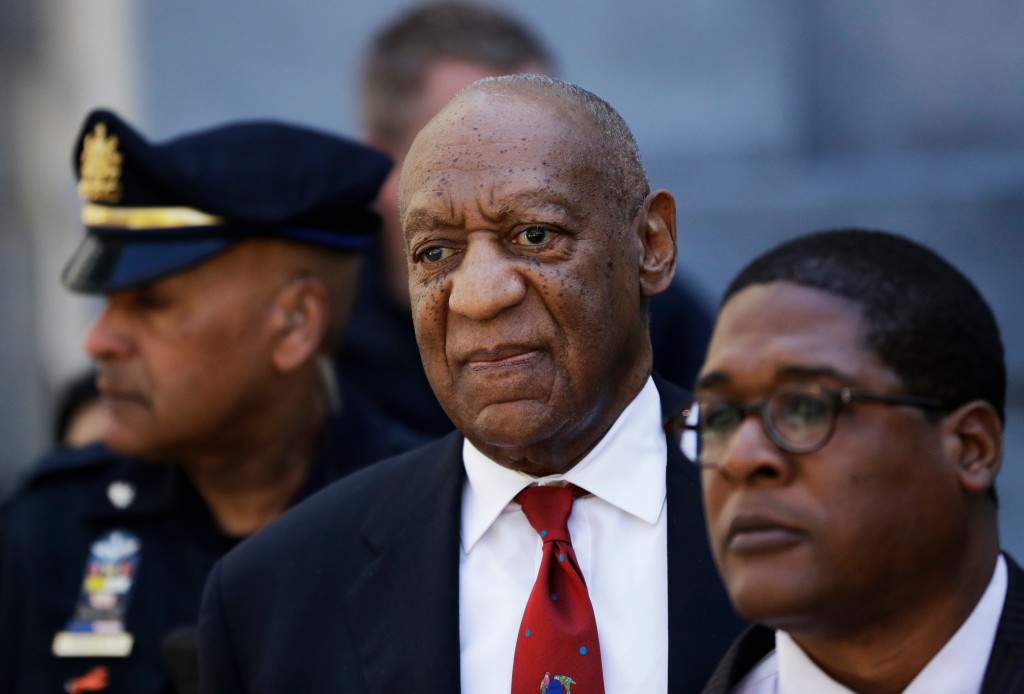 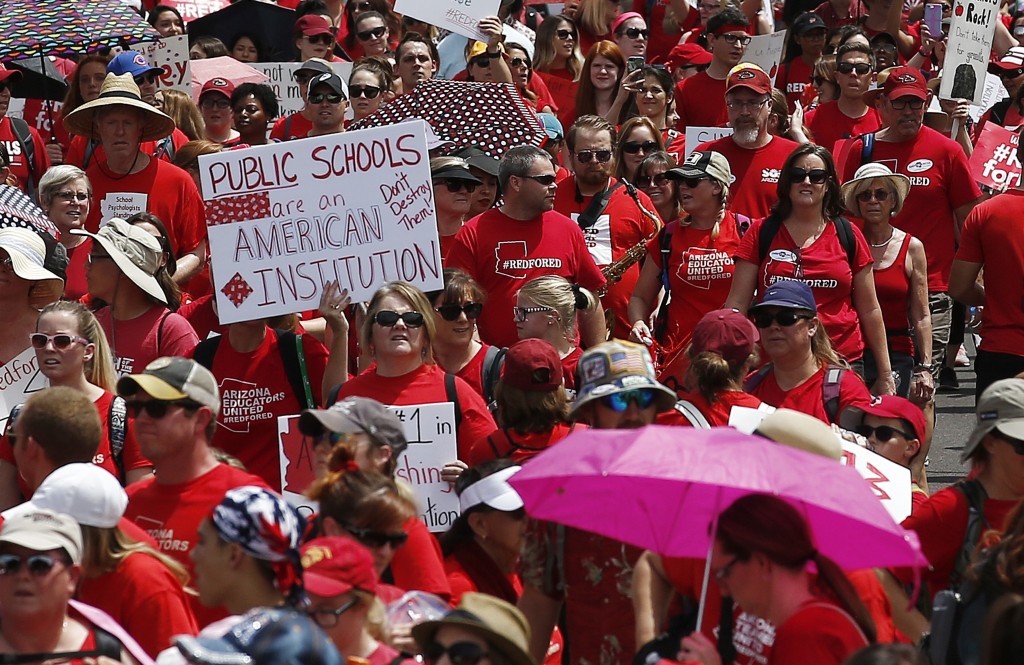 The North's Kim Jong Un and the South's Moon Jae-in vow to rid their countries of nuclear weapons, reduce animosity, end and avoid war and resume temporary reunions between relatives separated by the conflict.

Live and unfiltered: Kim's historic border crossing captivates South Koreans unaccustomed to seeing the leader of the rival North in anything but heavily edited footage

3. TRIAL FOR SEXUAL ASSAULT ENDS IN CONVICTION FOR FAMED COMEDIAN

Bill Cosby could be headed to prison at age 80 for the rest of his life for drugging and molesting a Temple University employee, vindicating a multitude of women who doubted anyone would ever believe their word against America's Dad.

4. WHO'S BEEN GETTING MONEY FROM THE PRESIDENT'S LAWYER

President Trump's personal attorney, Michael Cohen, whose business dealings are being investigated by the FBI, and his father-in-law lent $26 million in recent years to a taxi mogul who is shifting into the legalized marijuana industry, according to documents obtained by The Associated Press.

Investigators' use of a genealogical website to find the ex-policeman they believe is a shadowy California serial killer and rapist has raised legal and privacy concerns for the millions of people who submit their DNA to such sites to discover their heritage.

Arizona and Colorado teachers plan to don red shirts and descend upon their respective Capitols for a second day in a growing educator uprising seeking more classroom resources.

8. HOPING FOR A HAPPY ENDING TO THEIR REFUGEE CLAIMS

About 170 migrants in a caravan of Central American asylum-seekers have arrived in Tijuana, joining about nearly 200 others on their final stop before entering the United States at San Diego's San Ysidro border crossing, the nation's busiest.

Tom Brokaw, who is 78 and has been married since 1962, denies doing anything inappropriate after a female NBC war correspondent said he groped her, twice tried to forcibly kiss her and made inappropriate overtures attempting to have an affair.

10. WHAT LIES AHEAD FOR THE SIGNAL CALLERS OF THE FUTURE

Five QBs were taken in the first round of the NFL draft, the most since 1999 and second to the epic 1983 top round that produced three Hall of Famer quarterbacks (John Elway, Jim Kelly, Dan Marino) among the six selected.