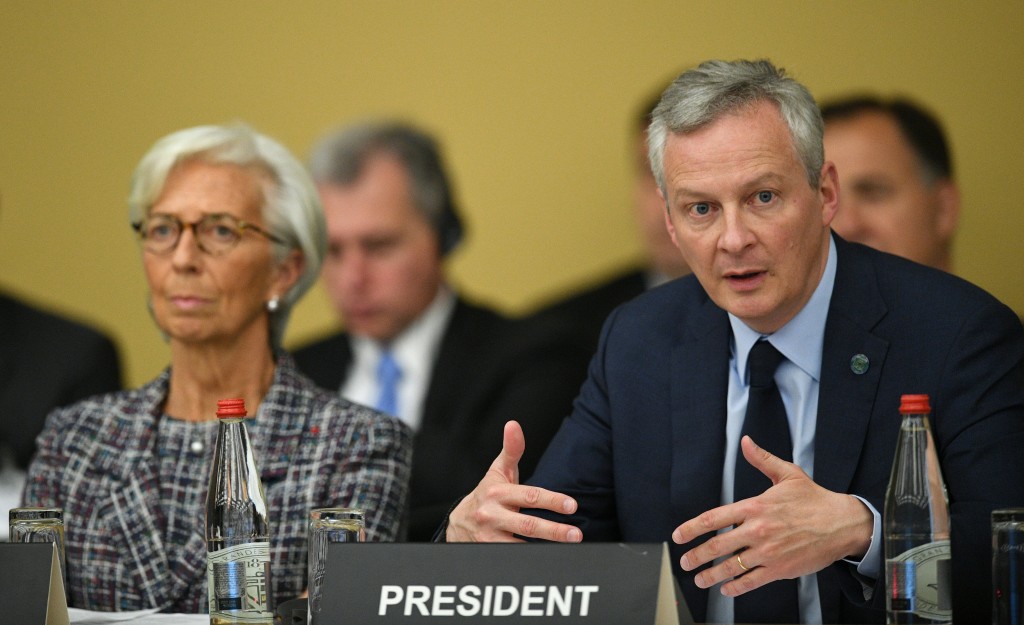 SOFIA, Bulgaria (AP) — France says it is willing to have talks on revamping the World Trade Organization and the global trading system if U.S. President Donald Trump permanently exempts the European Union from punitive steel and aluminum tariffs.

French Finance Minister Bruno Le Maire said ahead of a meeting of eurogroup finance ministers that the 28-nation bloc should not become "collateral damage of a possible trade war between the U.S. and China" if Trump ends an EU tariff exemption by May 1.

Even though the EU has insisted the exemption should have no strings attached, Le Maire said that "we are ready to open discussion with our American friends on the future of the WTO, adding that "first of all, we have to get rid of that question of new tariffs."