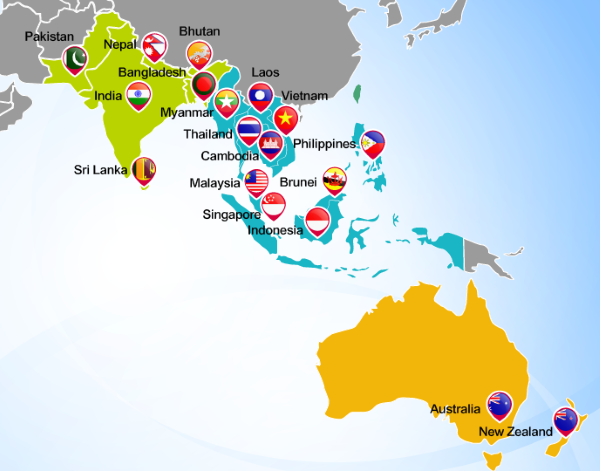 TAIPEI (Taiwan News) -- The number of students from New Southbound Policy countries studying in Taiwan surpassed those from China for the first time last year, helping to compensate for the loss of registrants from the communist country, according to statistics from the Ministry of Education (MOE).

Out of a total of 117,970 international students who studied in Taiwan in 2017, 37,999 were from countries that are part of Taiwan's New Southbound Policy, including 10 ASEAN countries (35,460), six South Asian countries (1,839) and Australia and New Zealand (700), according to MOE data. That represents nearly one out of three foreign students in Taiwan and a 32 percent increase from the 28,700 seen in 2015, representing a successful outcome of the New Southbound Policy.

However, compared to 2016, the number of students coming from China in short-term study and research programs last year dropped by 20 percent from 32,648 to 25,824. Despite efforts to restrict Chinese from coming to Taiwan to study, China remained the country with the most students in Taiwan at 35,304.

The country with the second largest number of students in Taiwan last year was Malaysia, which sent 17,070 students. In third place overall was Hong Kong at 8,761 and taking the fourth spot was Japan at 8,387.

As for the next largest sources of students from Southeast Asia, Vietnam came in at second at 7,339, followed by Indonesia with 6,453 and Thailand at 2,125.

The 117,970 international students Taiwan saw last year represented increase of 1,095 or 0.9 percent from 2016. Despite an drop of over 6,677 students from China over the previous year, an increase of 5,681 students from New Southbound Policy nations and an increase of students from Japan (845), Mongolia (562), South Korea (149) and the United States (113) helped make up for the loss of the Chinese students. 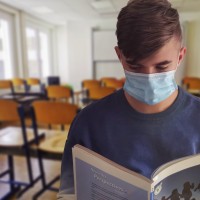