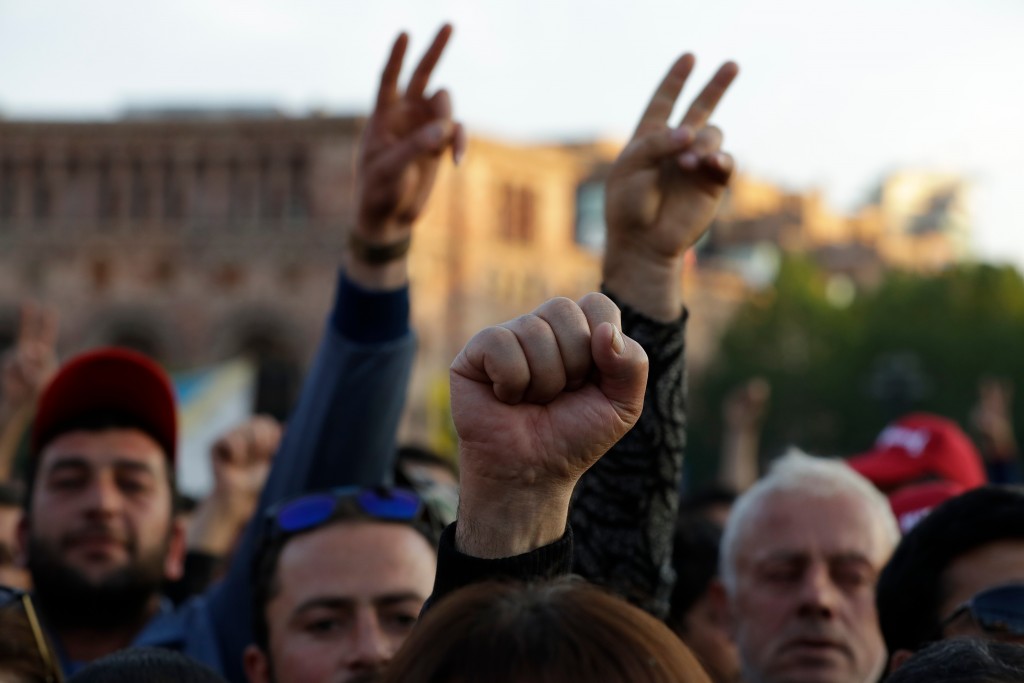 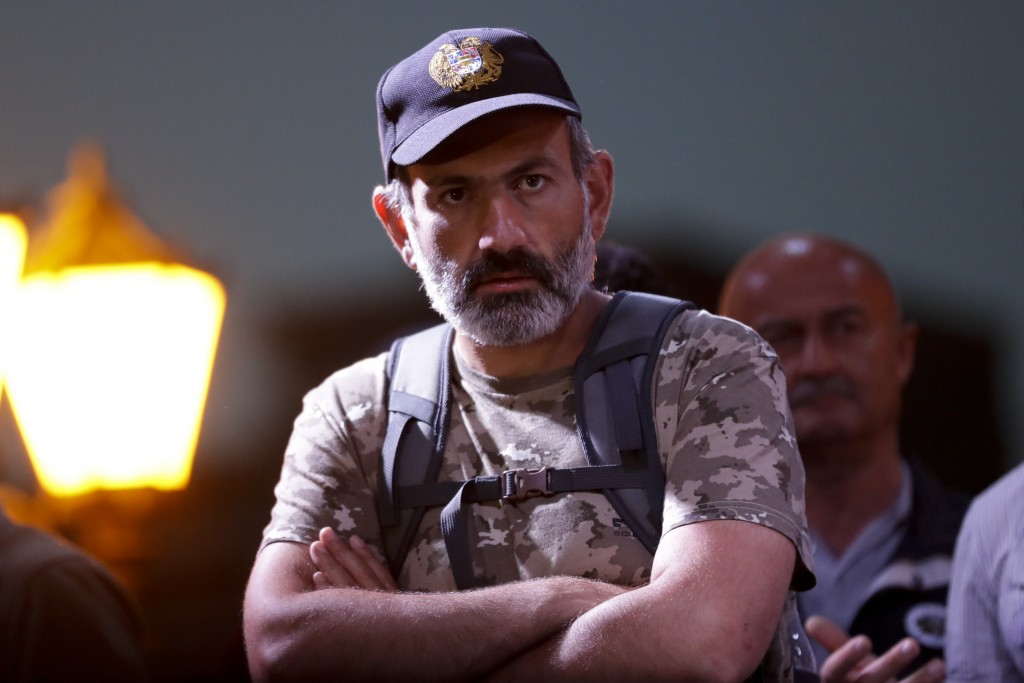 Acting premier Karen Karapetian and protest leader Nikol Pashinian were expected to meet at noon on Friday to discuss the political crisis that has gripped the landlocked former Soviet nation.

Karapetian's office said in a statement Friday morning that it called off the talks because Pashinian was "dictating the agenda."

After nearly two weeks of anti-government protests, Serzh Sargsyan, who ruled Armenia for 10 years, stepped down on Monday. His ally Karapetian took over as an acting premier. The parliament is set to vote next week on the new prime minister.