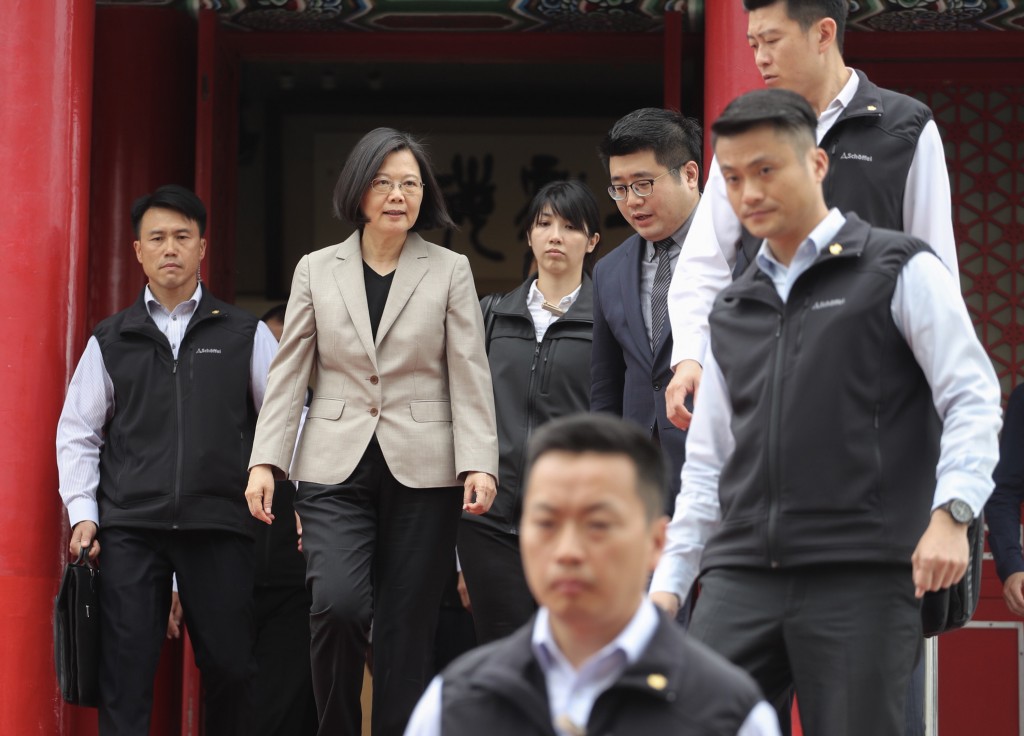 The Taiwan Cross-Strait Policy Association (TWCSPA, 兩岸政策協會) found that 50.1 percent of the public supported Tsai overall, while 47.1 percent spoke favorably of her performance on defense and 49.5 percent on how she handled relations with China.

While 50.1 percent of respondents expressed support for Tsai, 45.5 percent did not support her, the United Daily News reported. Premier William Lai (賴清德) received similar ratings, with 49 percent of those surveyed expressing satisfaction but 45.2 percent voicing the opposite point of view.

On the subject of China’s April 18 live-fire drills close to the coast of Fujian Province, 48 percent of respondents judged it was a kind of threat targeting Taiwan, while 36.7 percent believed it was just a regular military drill. 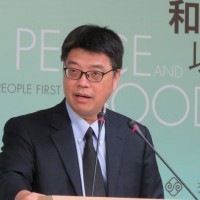