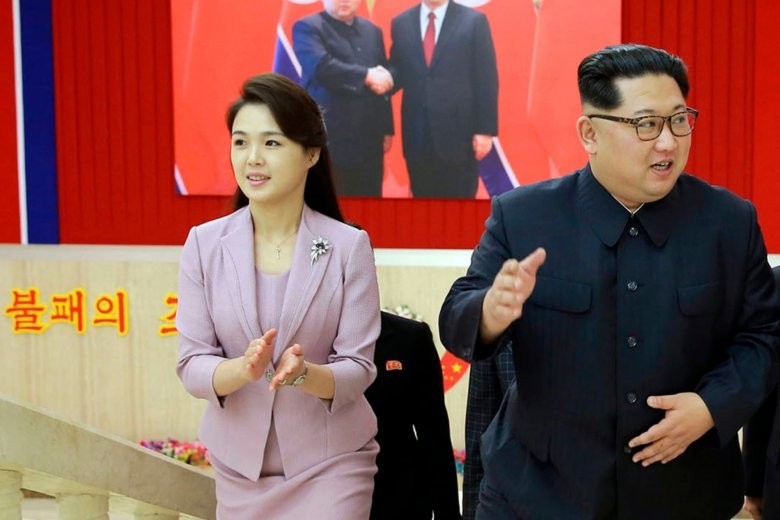 Kim crossed the border into South Korea on Friday morning for talks with South Korean President Moon Jae-in at the southern side of Panmunjom. Kim was accompanied by a group of top officials but his wife, Ri Sol Ju, was not present.

Ri is a former singer with the North's Unhasu Orchestra.

Seoul says the leaders of the two Koreas had "sincere, candid" talks on the denuclearization of the Korean Peninsula"and other issues during their summit talks.

Moon's spokesman Yoon Young-chan told reporters that the two leaders also discussed how to establish peace on the Korean Peninsula and improve ties between the rivals.

Yoon says the two Koreas are working on a joint statement to be issued after their one-day meeting.

Though South Koreans and much of the world were able to watch some of the key summit events live, the only news available from North Korea's state media well into the afternoon on Friday was a brief dispatch that leader Kim Jong Un had departed the capital to meet Moon inside the Demilitarized Zone that divides their nations. 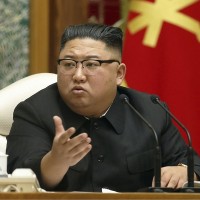 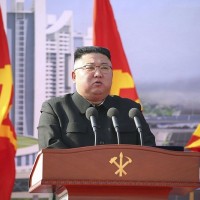 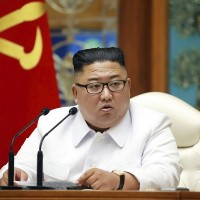 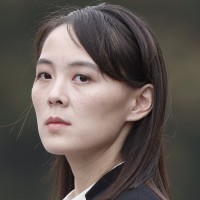