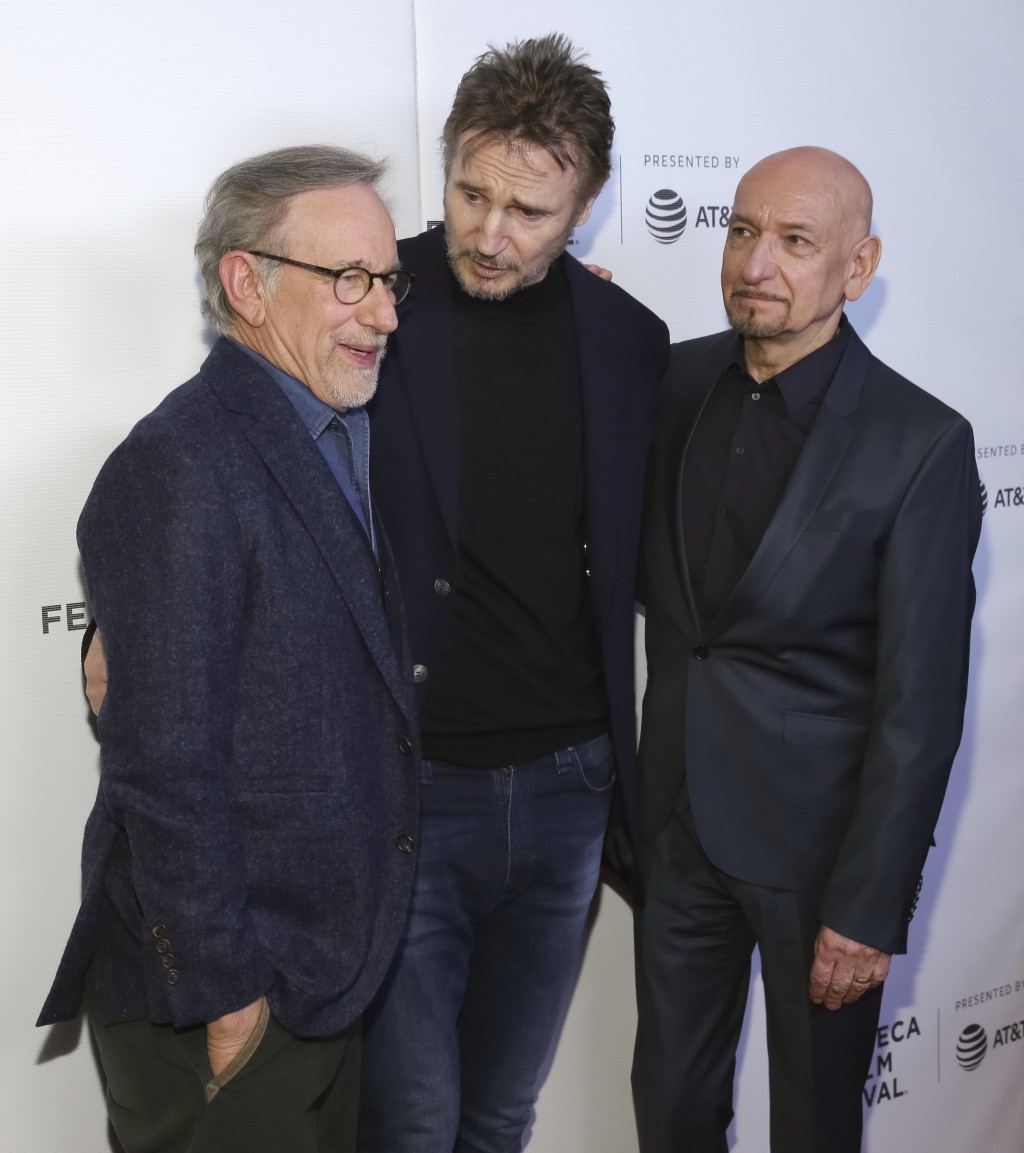 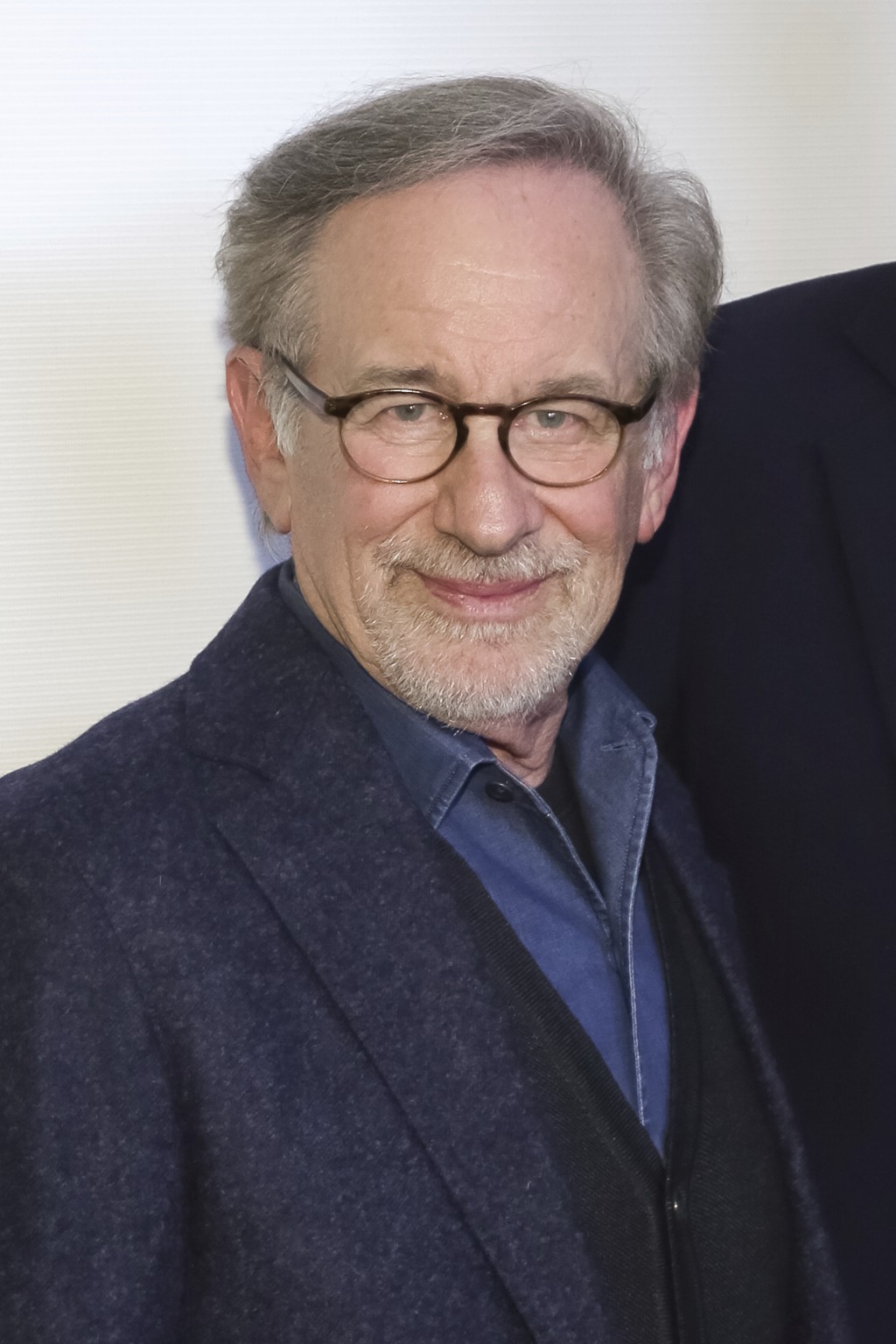 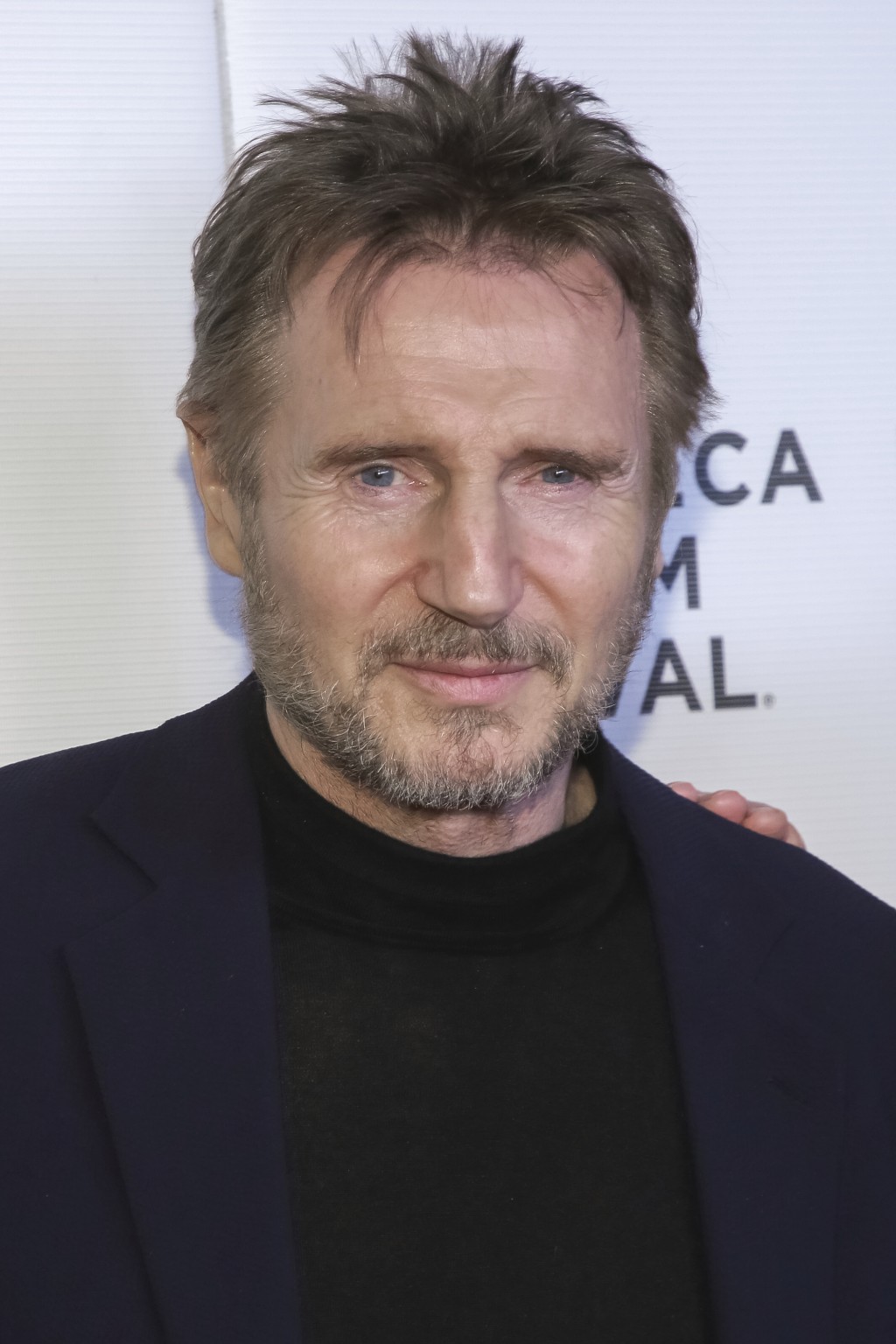 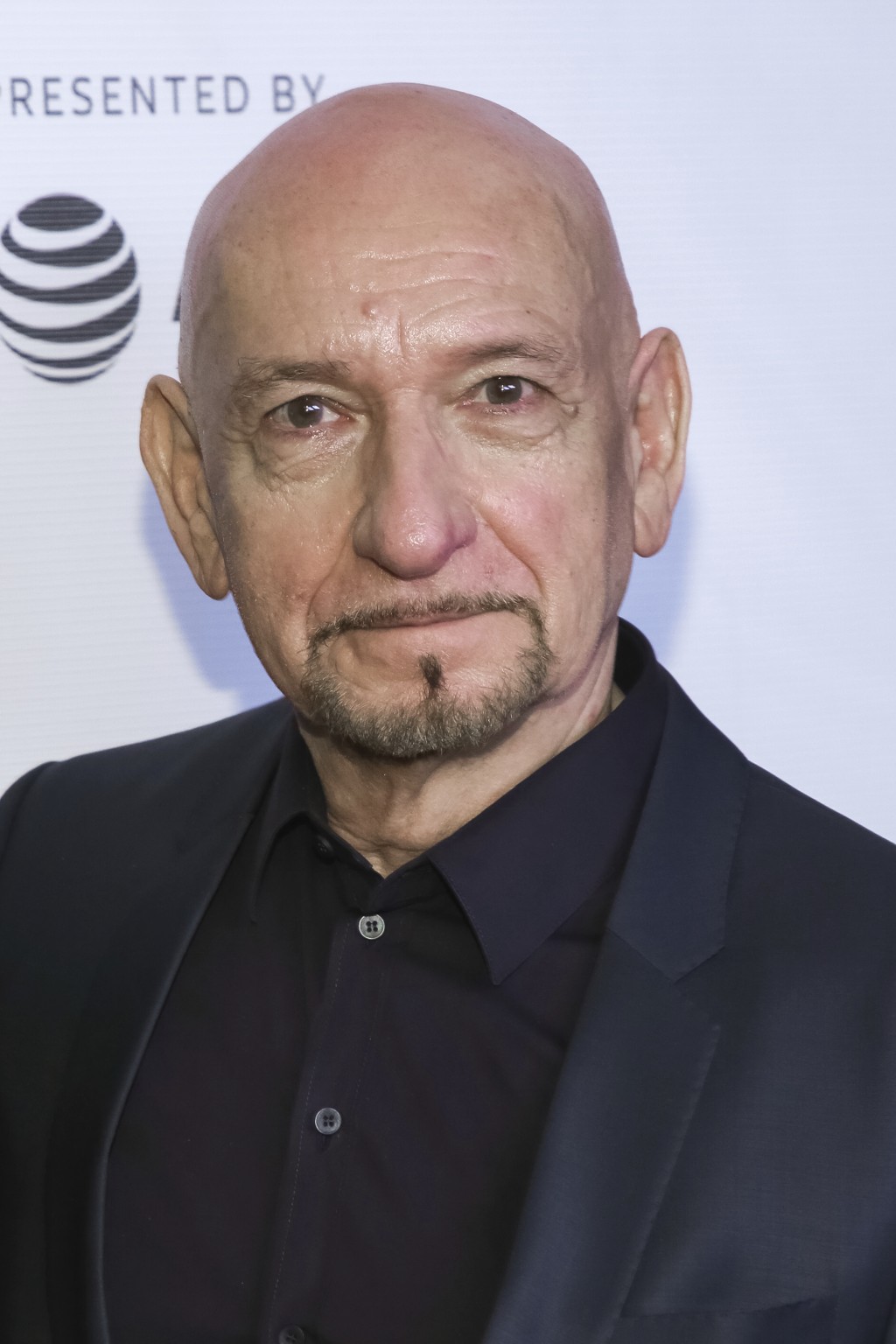 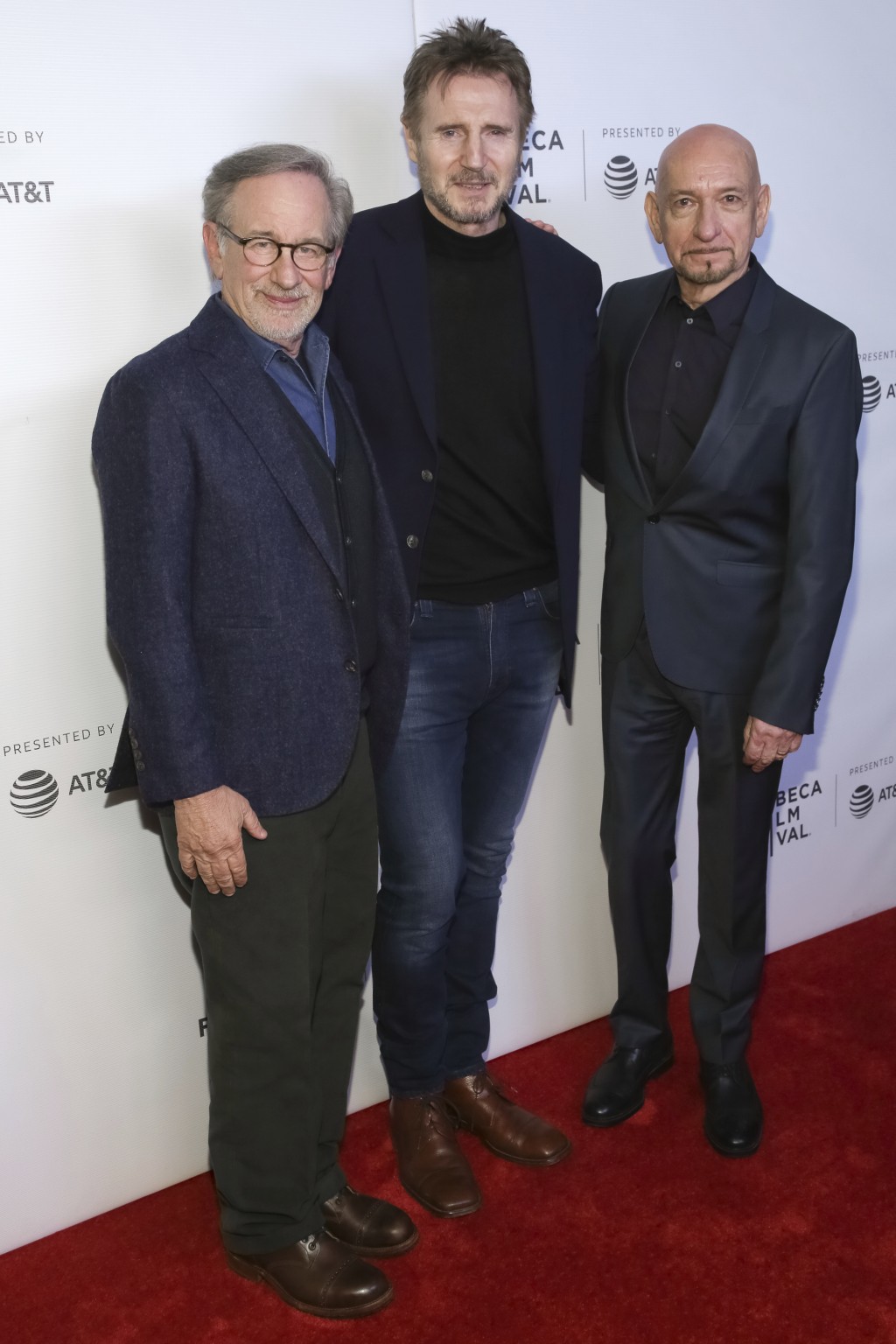 NEW YORK (AP) — Steven Spielberg says he hasn't made a film that gave him as much pride or satisfaction since his 1993 Holocaust drama "Schindler's List."

Spielberg, Liam Neeson, Ben Kingsley and others reunited Thursday night for a 25th anniversary screening of the film at the Tribeca Film Festival. In a Q&A following the film, Spielberg said it was the first time he had watched "Schindler's List" with an audience in 25 years.

The director said making "Schindler's List" was a traumatic experience for him and many of those involved. He and Kingsley recalled instances of anti-Semitism they encountered during production in Poland, including swastikas that were painted overnight.

To relax, Spielberg said Robin Williams called him every week during the shoot and did 15 minutes of standup over the phone.