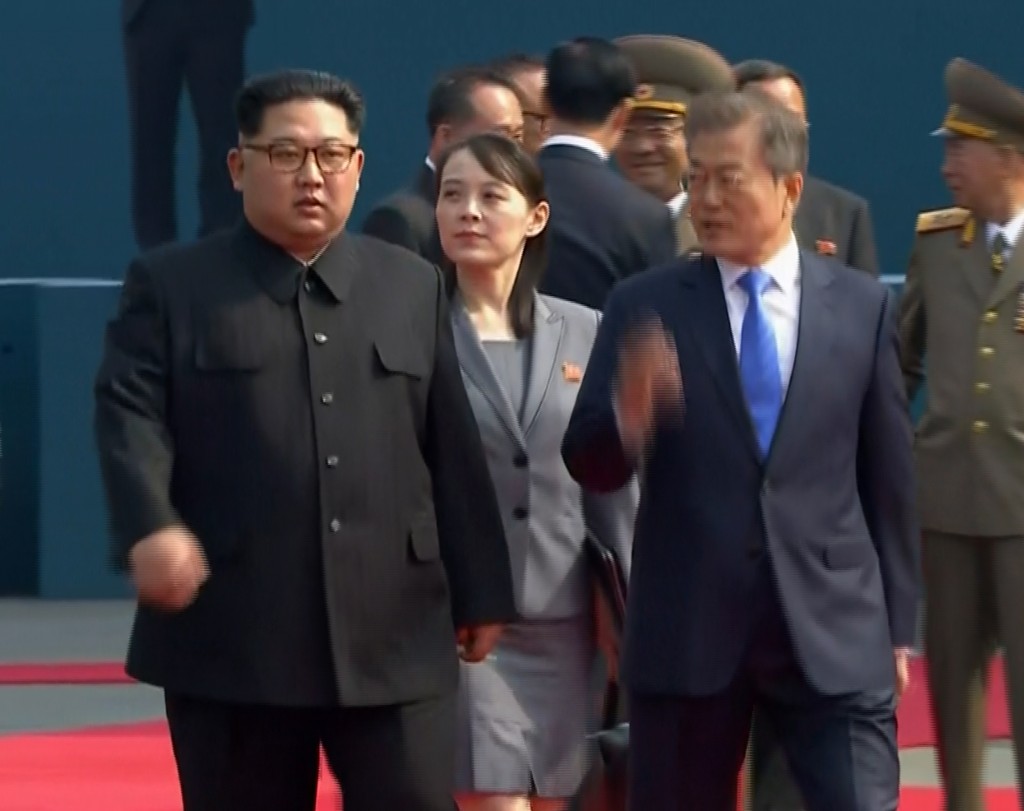 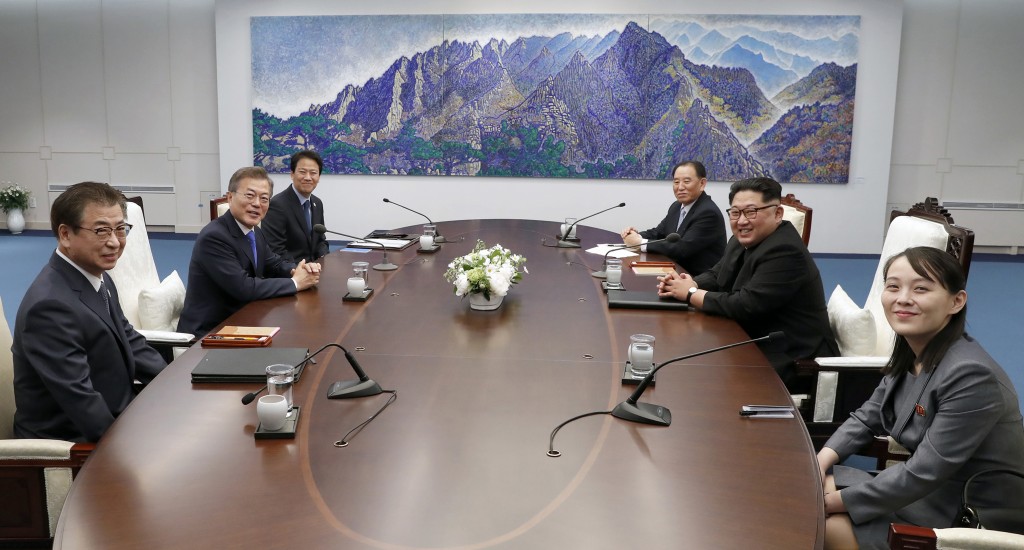 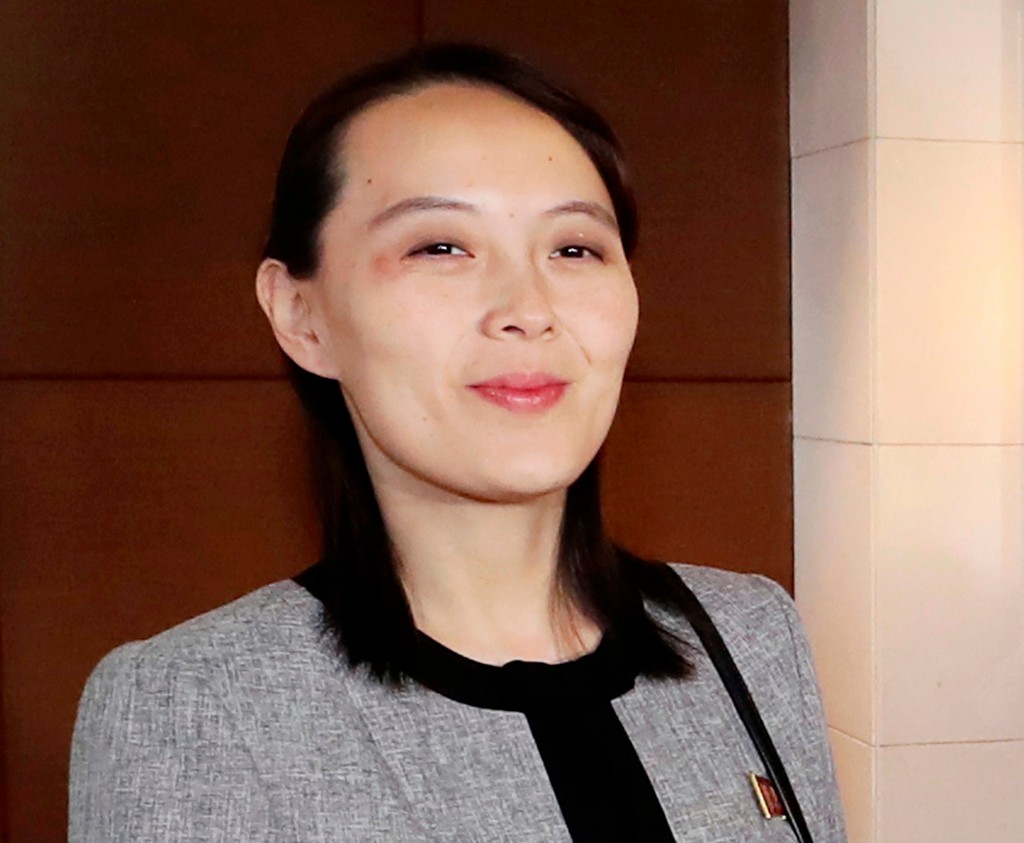 GOYANG, South Korea (AP) — Kim Jong Un's younger sister took a prominent place at the negotiating table for the first North-South Korea summit in more than a decade, cementing her public role as Kim's closest confidante and possibly the second-most powerful figure in his ruling regime.

Kim Yo Jong, believed to be 30 years old, emerged as the most visible figure in the Kim regime after her brother when she became the first member of the ruling North Korean family to travel to the South, in early February for the Olympics.

She was right by his side on Friday as well, walking across the line that divides the two Koreas with his delegation and joining him for the first round of talks with South Korean President Moon Jae-in. The only other North Korean official present was former intelligence chief Kim Yong Chol, the top cadre in charge of relations with the South.

Her rise has been fast and impressive.

The Pyeongchang Olympics were something of a coming-out party and she quickly proceeded to steal the show, looking almost regal as she held court with Moon and other international dignitaries. At the opening ceremony, Moon stood to shake her hand as a joint North-South team entered Olympic Stadium. U.S. Vice President Mike Pence, who was also in the VIP box, sat stone-faced nearby.

Officially, Kim has a relatively humble position within the party considering her pedigree. She has been an alternate to the ruling party's powerful Politburo since October last year, and is believed to be in charge of maintaining her brother's public image and cult of personality.

After the Olympics, she has maintained a conspicuously high profile.

She and Kim's young wife, Ri Sol Ju, accompanied him on his surprise trip to China for a summit with President Xi Jinping last month. At this rate, it's quite likely she will join Kim for his next summit — with President Donald Trump in May or June.

Just four years apart in age, she and Kim Jong Un lived in Switzerland in relative isolation for several years as children and their relationship has been likened to that of Kim Jong Un's father, Kim Jong Il, and his aunt, Kim Kyong Hui.

But a quick footnote is probably in order. Kim Jong Un famously ordered the execution of the aunt's husband, Jang Song Thaek, for treason in 2013.