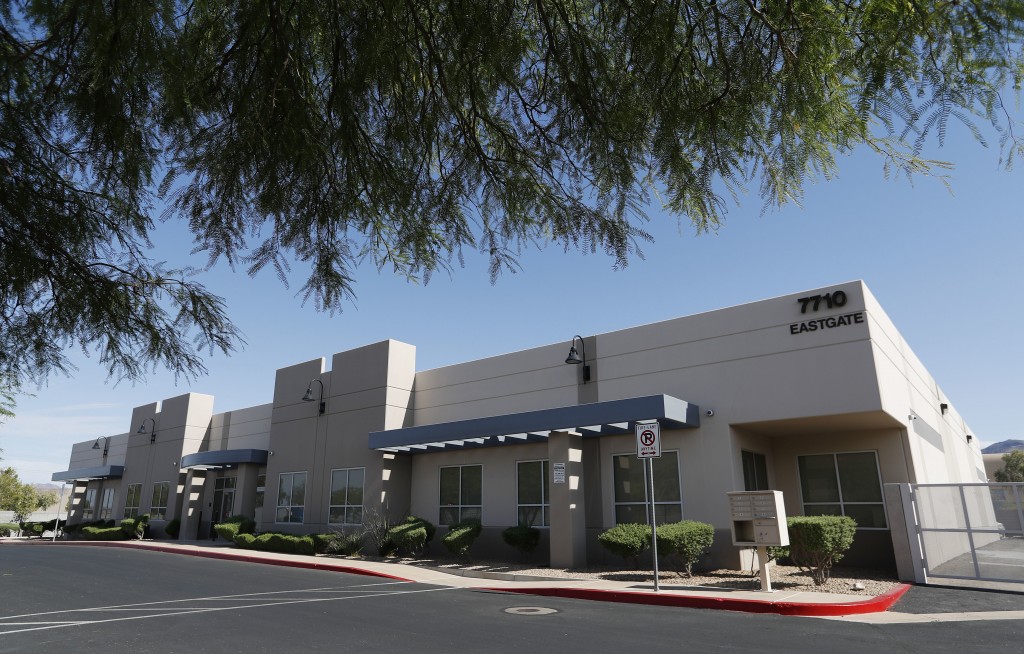 Records obtained by The Associated Press show that Semyon "Sam" Shtayner (SHTEYE'-nehr) owns a Nevada company that is licensed to cultivate medical marijuana and produce edibles.

Property records show attorney Michael Cohen and his father-in-law have lent the Ukraine-born Shtayner, his wife and their businesses $26 million in recent years.

It's not clear what Shtayner used the loans for.

Federal authorities are scrutinizing Cohen's personal business dealings, including records related to his dealings in the taxi industry.

Neither Cohen nor his lawyer returned voice messages or an email seeking comment. His father-in-law and Shtayner also declined comment.