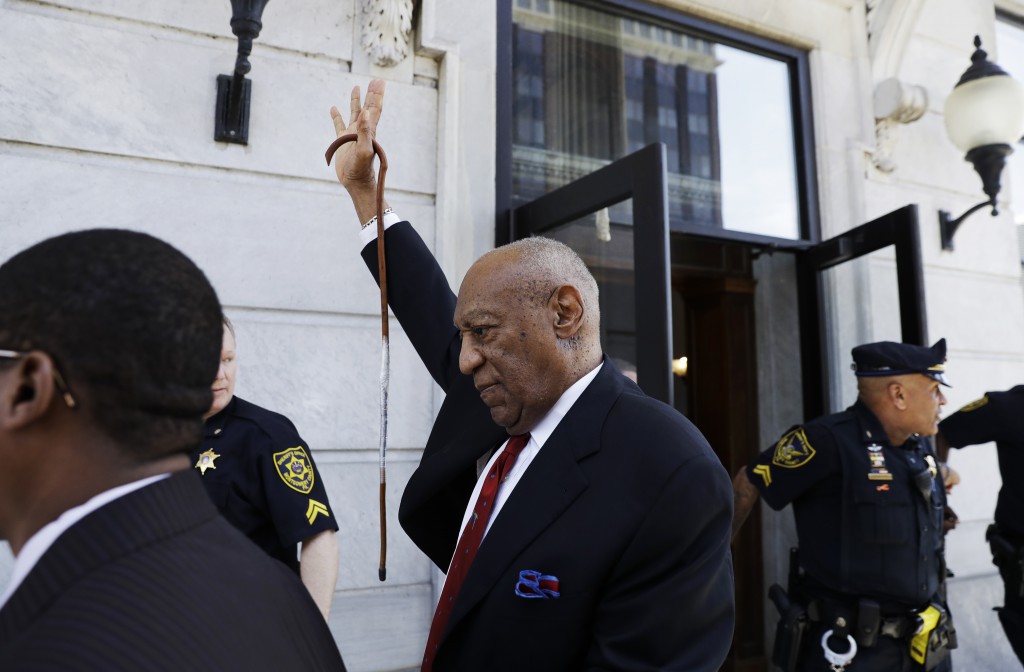 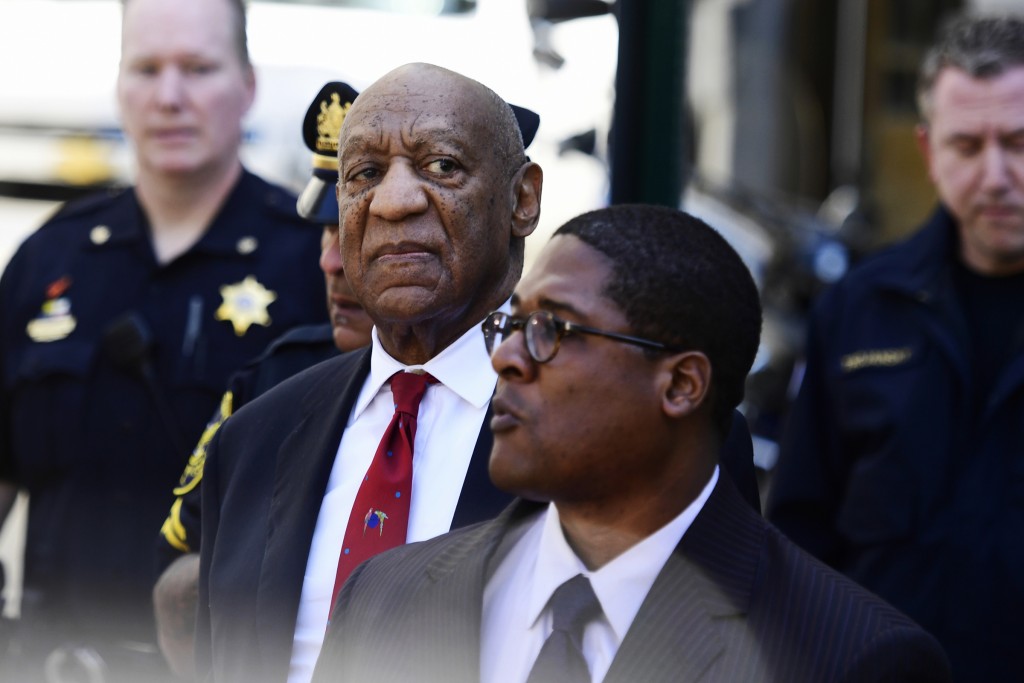 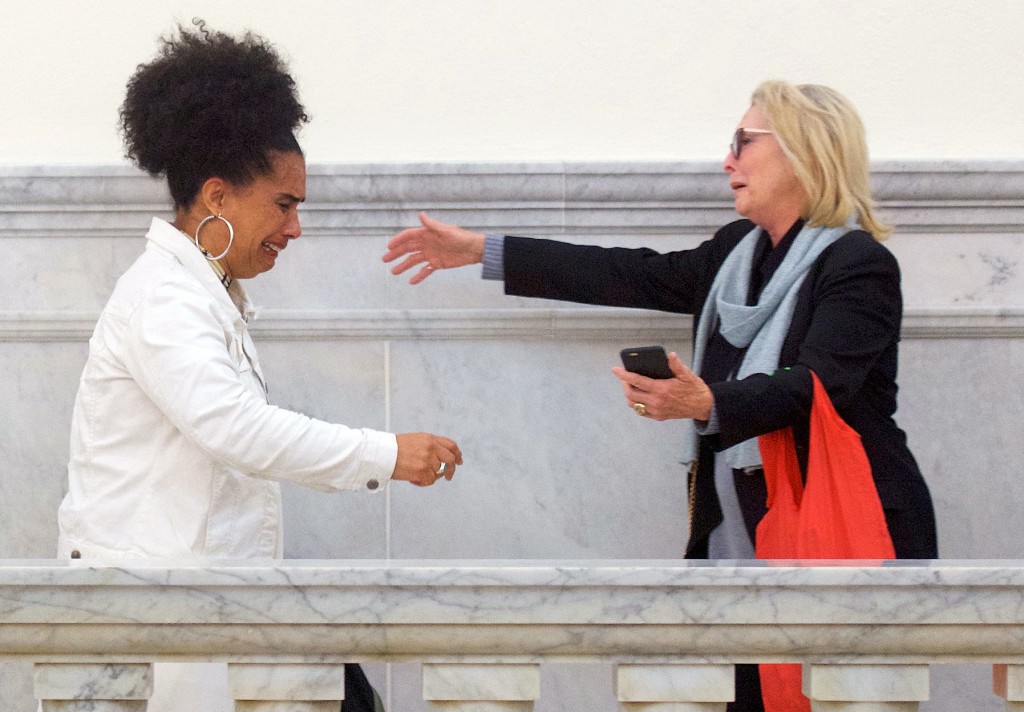 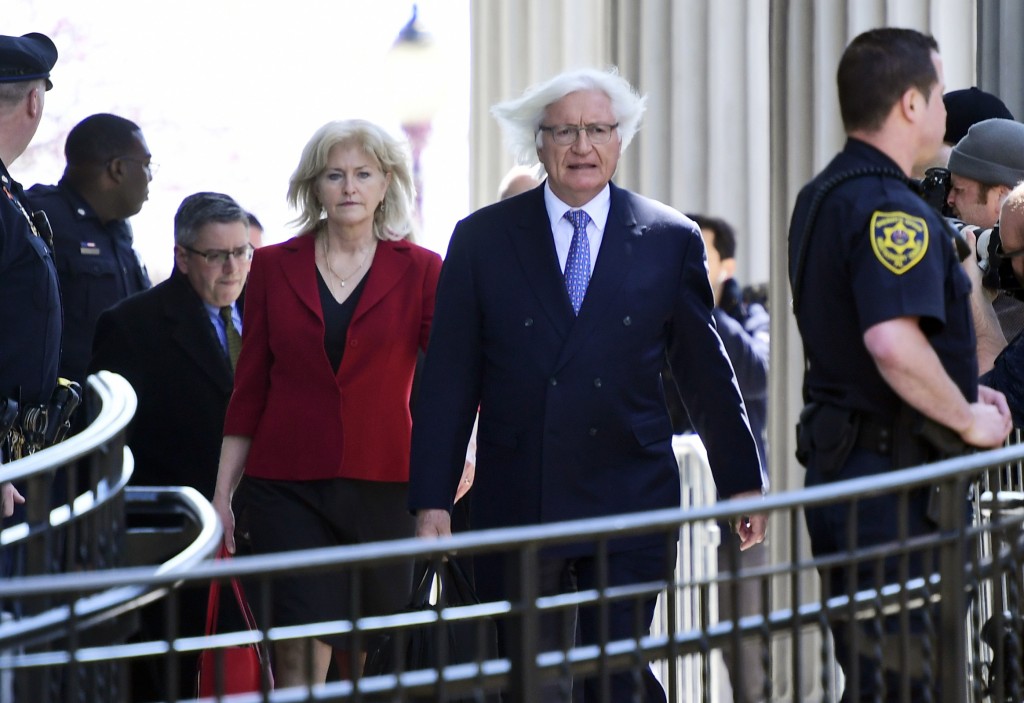 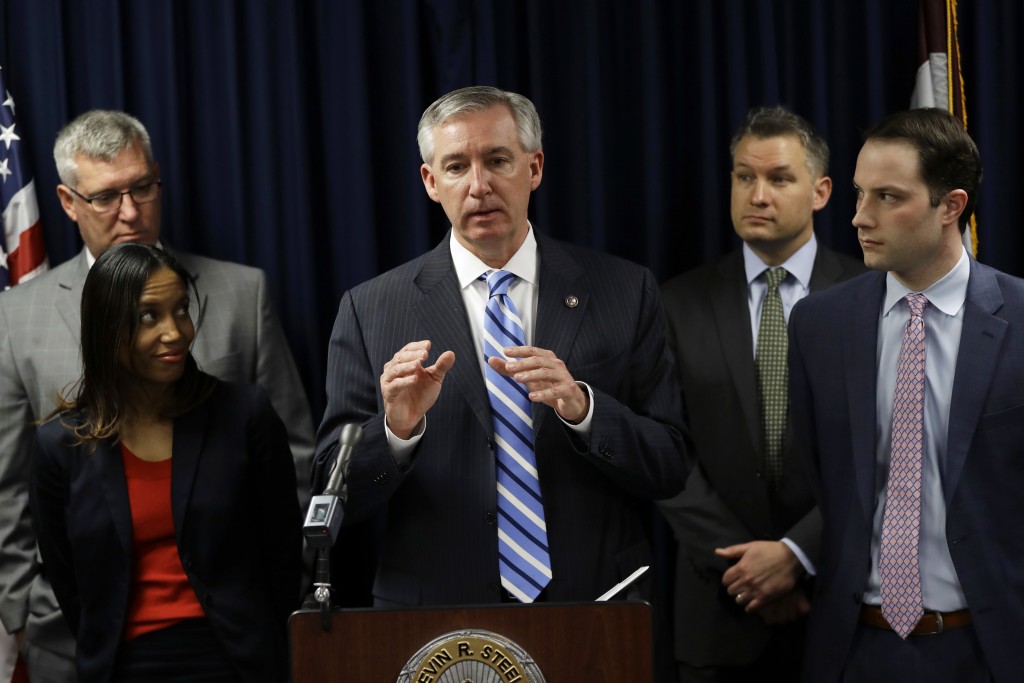 NORRISTOWN, Pa. (AP) — The retrial that led to Bill Cosby's conviction Thursday on charges he drugged and molested a woman at his suburban Philadelphia mansion played out far differently than one that ended in a hung jury last year.

This time, prosecutors had the advantage of calling five additional accusers to help make the case that the man once revered as "America's Dad" had a sordid secret life that involved preying on women for his own sexual gratification.

Cosby's lawyers countered with a witness who wasn't allowed to testify last time who alleged that chief accuser Andrea Constand talked about framing a high-profile person to score a big payday.

"I have never seen or heard of a retrial that was as different as this was from the first trial," said lawyer Dennis McAndrews, who has been following the retrial and is not associated with either side.

Jurors at the retrial deliberated for about 14 hours over two days before finding Cosby guilty on all three counts. The last jury weighed the charges for 52 hours over six days, but couldn't come to a consensus.

Here are some of the key differences between the trials:

Prosecutors in the retrial bolstered their case by building to Constand's testimony with that of five other women who told jurors that Cosby had also drugged and violated them in incidents dating to the early 1980s. One of them pointedly called Cosby a "serial rapist ." Another choked back tears as she asked, "You remember, don't you, Mr. Cosby?" A third declared: "I was raped." Just one other accuser was allowed to testify at the first trial.

The retrial started with an answer to one of the biggest mysteries in the case: Cosby paid Constand nearly $3.4 million in a 2006 civil settlement. The amount had been confidential, and was kept out of the first trial, but Judge Steven O'Neill ruled it could be discussed at the second one. District Attorney Kevin Steele suggested Cosby wouldn't have paid so much money if the accusations were false. Mesereau called the settlement "one of the biggest highway robberies of all time."

Mesereau tore into Constand from the get-go, branding her a "con artist" whose goal was "money, money and lots more money." Mesereau's defense strategy was far more aggressive than one put forth by Cosby's first set of lawyers, buoyed by a ruling allowing a former colleague to testify that Constand once mused about framing a prominent person, so she could sue and "get that money." O'Neill didn't allow Marguerite Jackson to take the stand at the first trial, and Cosby's lawyers didn't put on much of a defense after that, other than insisting Constand was Cosby's lover and that the encounter was consensual.

Cosby's lawyers argued the very charges against him were illegal because the alleged assault couldn't have happened within the statute of limitations. They pored over phone and travel records and called Cosby's personal assistant to the stand, insisting he couldn't have been at his suburban Philadelphia mansion in January 2004. Prosecutors highlighted large gaps in the travel records and phone records with calls indicating Cosby may have been at the home after all. The date is important because Cosby was arrested on Dec. 30, 2015, just before the 12-year statute was set to expire. The defense didn't raise the issue at the first trial.

The retrial had more fireworks, culminating in 5½ hours of closing arguments in which Mesereau slammed Constand as a "pathological liar " and prosecutor Kristen Feden turned the con artist label on its head. "Yes, you did hear about a con," she said, her voice rising as she moved toward Cosby and pointed at him. "The perpetrator of that con is this man, sitting right here." Cosby's lawyers drew sharp criticism for what some called a blatant attempt to "victim-shame" women who've leveled accusations against him.