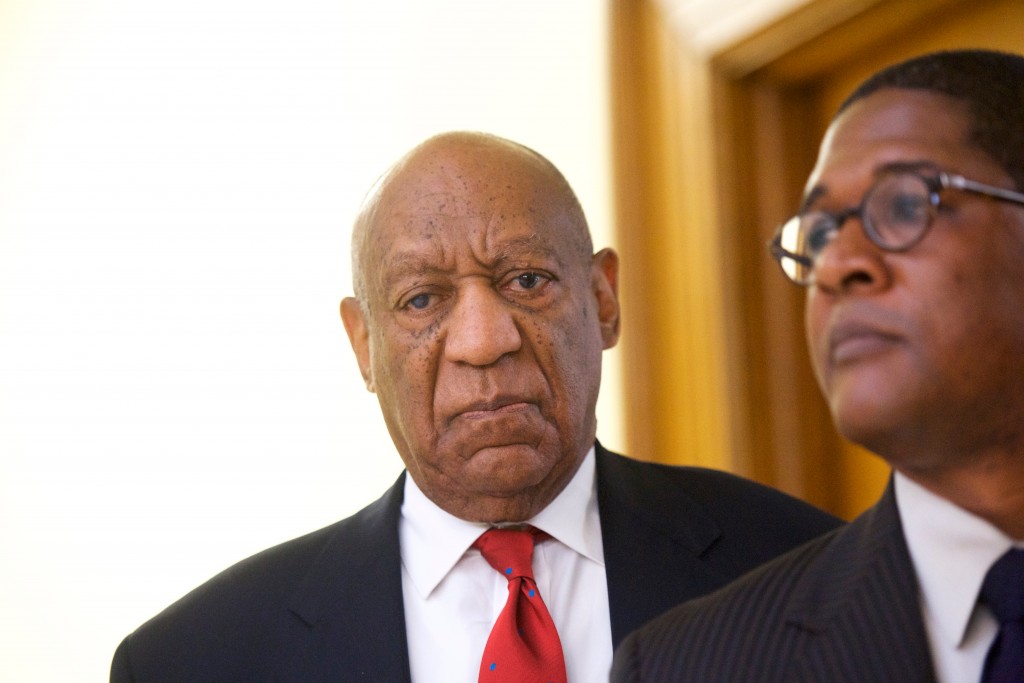 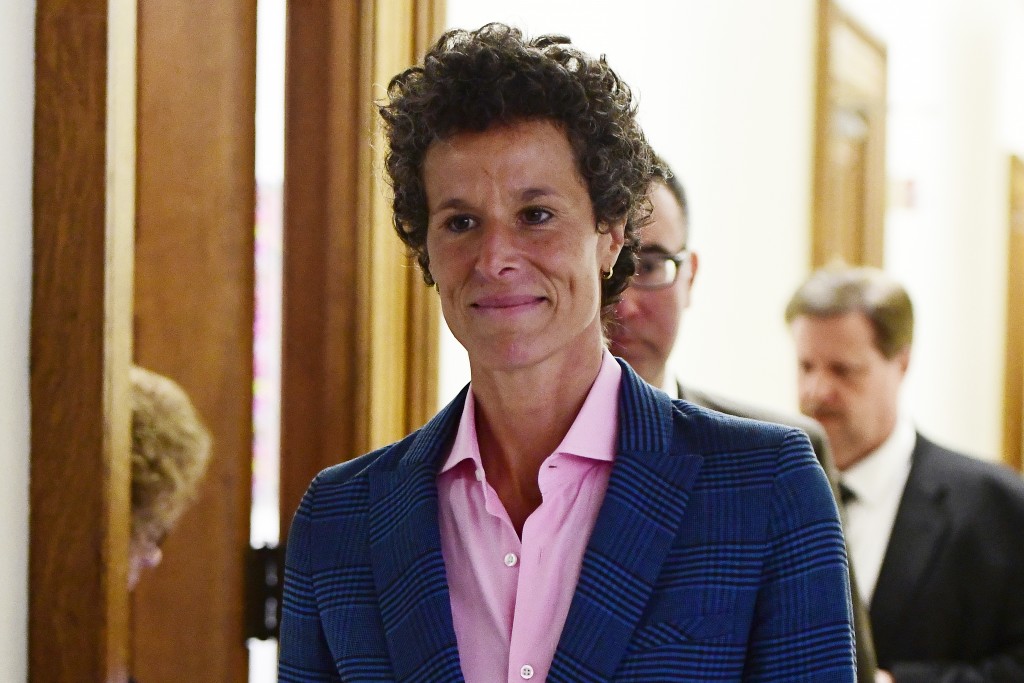 Bill Cosby was convicted Thursday of drugging and molesting a woman in 2004 at his home near Philadelphia. The 80-year-old comedian could spend the rest of his life in prison for assaulting former Temple University women's basketball official Andrea Constand.

Key events in the case:

Cosby meets Constand at Temple University in Philadelphia, his alma mater, where she manages the women's basketball team and he serves as a celebrity booster and trustee. (The Associated Press does not usually identify people who say they are the victims of sexual assault, but Constand has agreed to allow her name to be used.)

JANUARY: Cosby drugs and assaults Constand at his suburban Philadelphia home, according to her testimony. The defense says any sexual encounter was consensual and happened earlier. The timing is important because Cosby was charged only a few days before the statute of limitations was set to kick in. Cosby has said he gave her three blue pills to alleviate stress before lying on the couch with her and engaging in sex acts. Cosby was 66, Constand was 30.

JANUARY: Constand, now back home in suburban Toronto, tells her mother something happened with Cosby. They go to police, who suggest they record him on a phone call. On the call, Cosby said he engaged in "digital penetration" but refuses to say what pills he gave her. The case is referred to Pennsylvania authorities. Cosby lawyer Walter Phillips calls the allegations "pointedly bizarre." Constand tells The Philadelphia Inquirer, "I did what I thought was right."

FEBRUARY: Montgomery County District Attorney Bruce Castor announces he will not charge Cosby. He considers the case weak, citing the yearlong delay, Constand's continued contact with Cosby and the failure of other accusers now coming forward to have ever filed a police complaint.

NOVEMBER: Cosby settles the case for nearly $3.4 million after giving four days of deposition testimony about his affairs with young women over a span of 50 years. A confidentiality agreement prevented either side from discussing the case, and the settlement amount was only released during this month's retrial.

DECEMBER: The Associated Press petitions to have documents in Constand's 2005 lawsuit unsealed. Cosby fights the request.

JULY: U.S. Judge Eduardo Robreno grants the AP's motion, saying "the stark contrast between Bill Cosby, the public moralist and Bill Cosby, the subject of serious allegations concerning improper (and perhaps criminal) conduct, is a matter as to which the AP — and by extension the public — has a significant interest." The documents include deposition excerpts in which Cosby acknowledges giving a series of women pills and alcohol before sex.

AUGUST: Montgomery County authorities reopen the 2005 criminal case, aware the 12-year statute of limitations for aggravated sexual assault has not yet run.

JUNE 17: After more than 52 hours of deliberations over six days at his first trial, jurors report they are deadlocked, prompting the judge to declare a mistrial. Prosecutors immediately announce they'll put him on trial a second time.

JANUARY: Cosby performs in public for the first time since the scandal broke in 2015, taking the stage for about an hour at a Philadelphia jazz club.

MARCH: Judge Steven O'Neill agrees to let five additional accusers testify at the retrial, giving prosecutors a chance to portray Cosby as a serial predator who drugged and molested women. The defense argues that "ancient allegations" would confuse, distract and prejudice the jury.

APRIL 3: The judge gives Cosby's legal defense a huge lift by saying they can call a witness, Marguerite Jackson, who says Constand talked about framing a celebrity before she lodged sexual abuse allegations against Cosby in 2005. The judge also helps the defense case by ruling jurors can hear how much Cosby ultimately paid Constand in the 2006 civil settlement.

APRIL 4-5: A jury of seven men and five women — 10 of them white, two of them black — is seated. Three of the six alternates are black.

APRIL 12: Former model Janice Dickinson tells jurors the comedian gave her a pill he claimed would ease her menstrual cramps but instead left her immobilized and unable to stop an assault she called "gross."

APRIL 13, APRIL 16: Constand takes the stand for two days, telling jurors Cosby knocked her out with three blue pills he called "your friends." During cross-examination, Cosby's lawyers tried to show her as a "con artist."

APRIL 24: Cosby's lawyers launch a withering attack on Constand and five other women in closing arguments. Defense attorney Kathleen Bliss chastises Constand for "cavorting around with a married man old enough to be her grandfather."

APRIL 26: Cosby is convicted on three charges of aggravated indecent assault. His lawyer says the "fight is not over" and he plans to appeal.