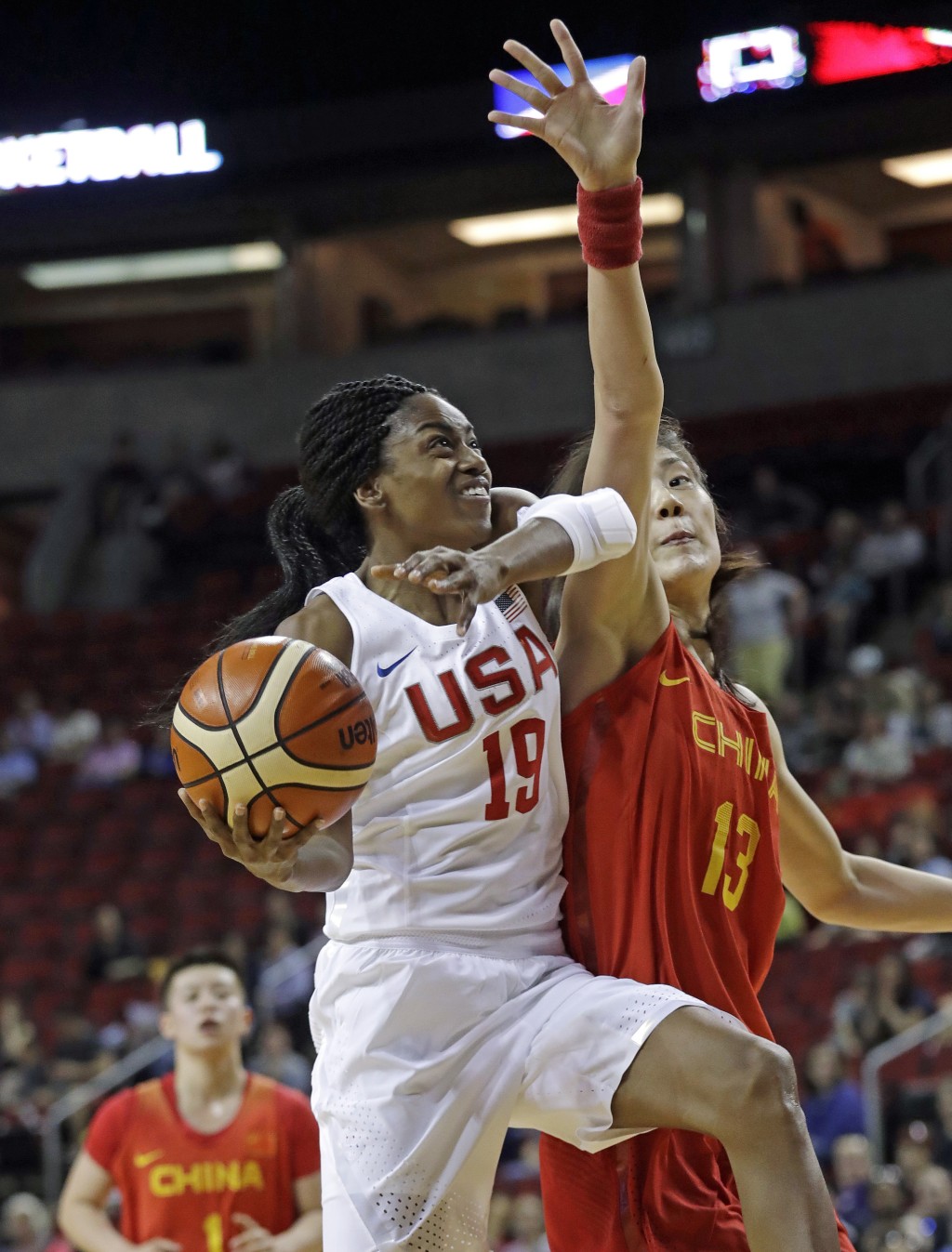 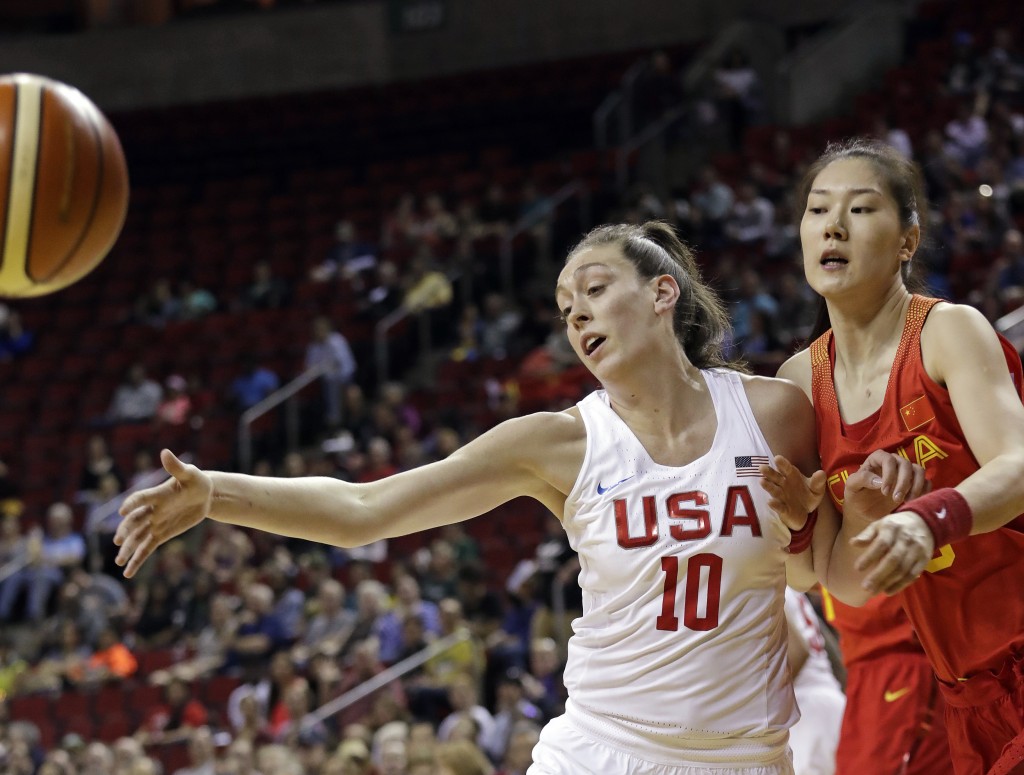 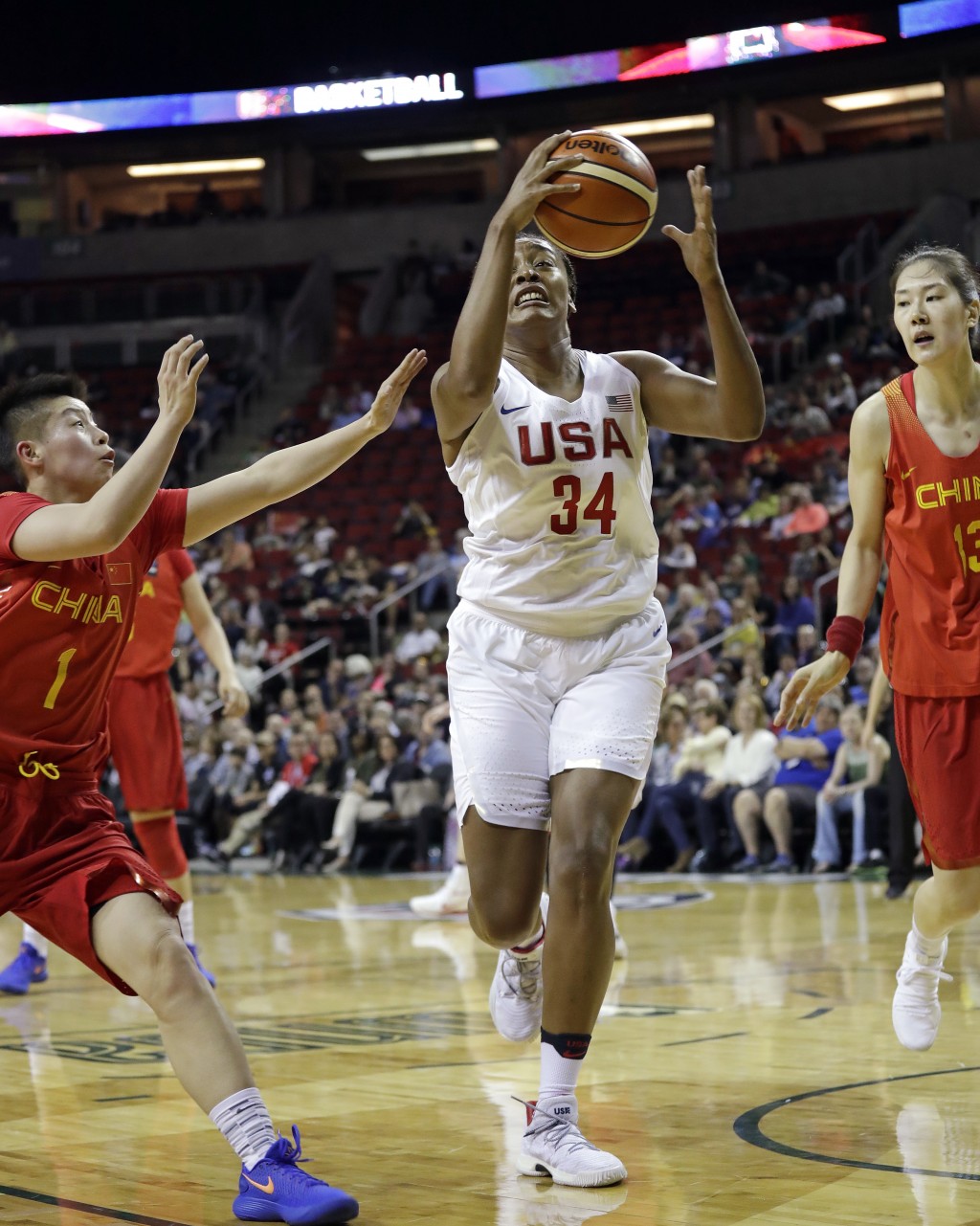 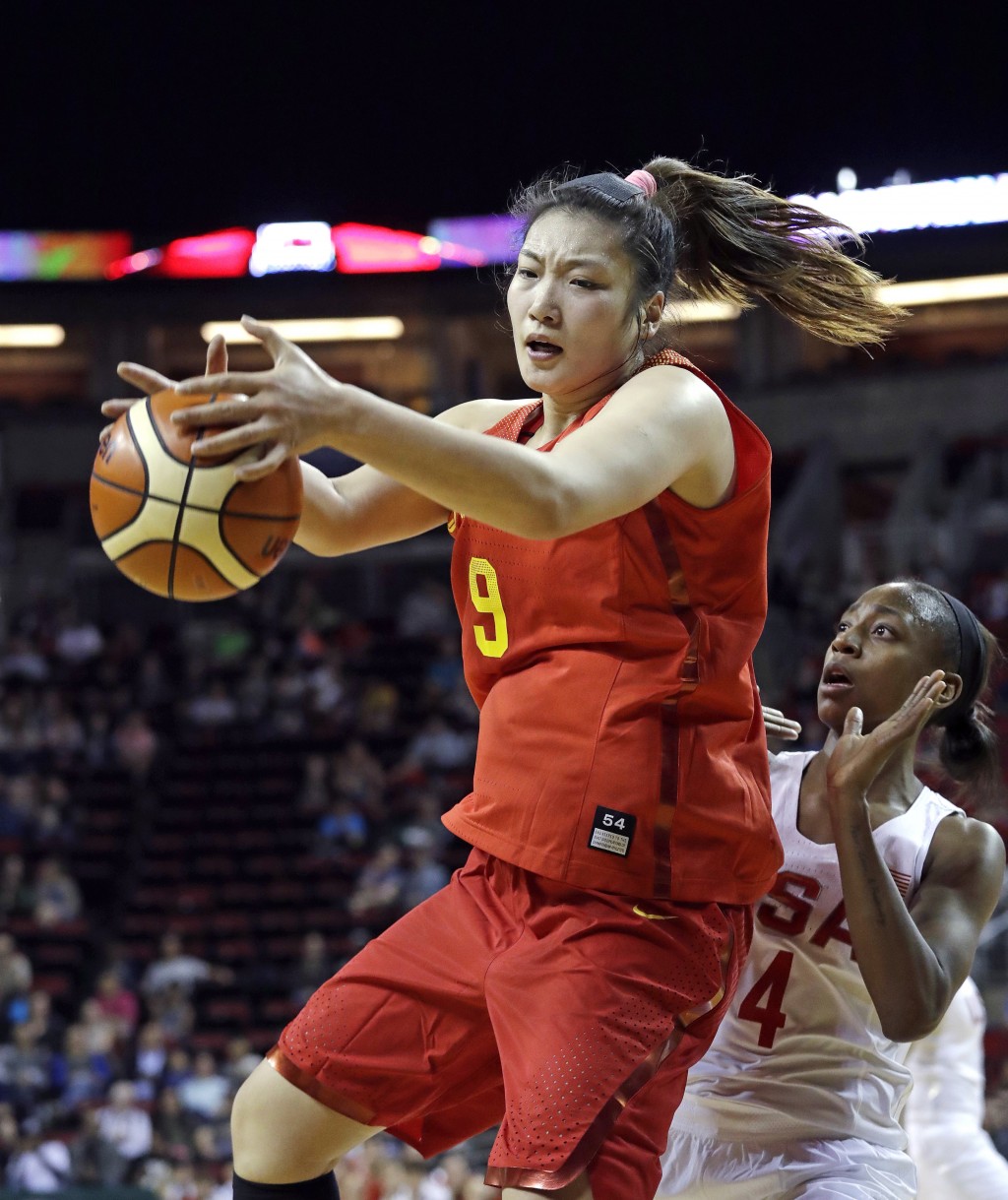 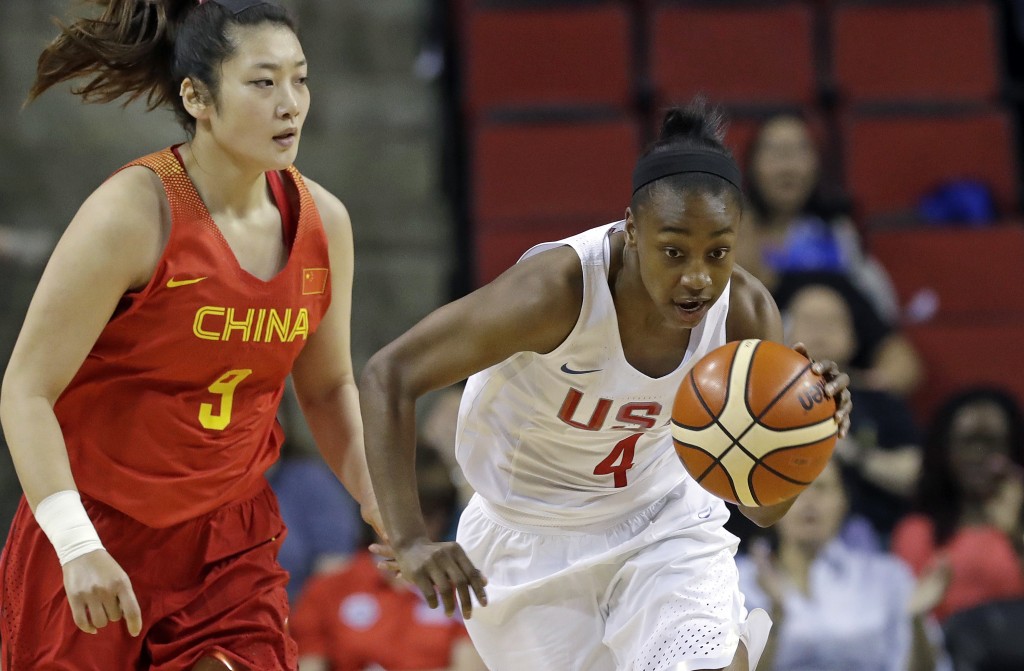 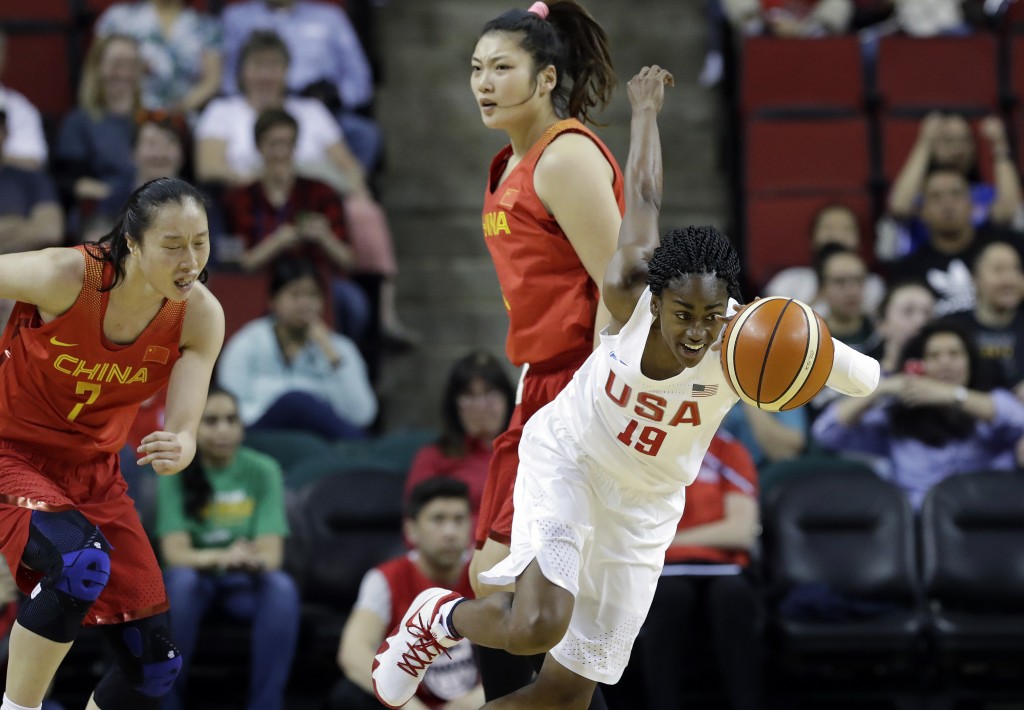 SEATTLE (AP) — Sylvia Fowles scored 14 of her 16 points during a 25-0 run and the United States rolled past China 83-46 on Thursday night in a women's basketball exhibition game.

Breanna Stewart, who plays in Seattle for the Storm, and Diana Taurasi added 14 points apiece for the U.S. The Americans were playing their first game since a 101-72 rout of Spain at the Rio Olympics that earned them a sixth consecutive gold medal. It also was the first game for the U.S. under head coach Dawn Staley, who took over the position in 2017.

Back-to-back baskets by Fowles put the Americans back on top. They tacked on another 13 points to close the half, and Fowles then scored the first eight of the third quarter to make it 50-25.

Shao and Zhenqui Pan had seven points apiece for China.