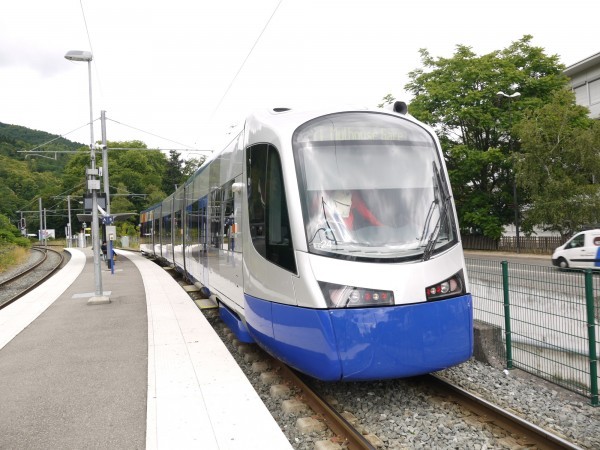 TAIPEI (Taiwan News) – On Thursday April 26, the mayor of Keelung Lin Yu-Chang (林右昌) discussed the plans for a light rail MRT that has been approved for construction, which will link Taipei and Keelung Harbor by rail.

The dual track line will connect Taipei’s Nangang station to the port district of Keelung, linking Taiwan’s northernmost municipal region with the the greater Taipei area.

The mayor said that initial plans for the MRT line were approved in January of this year, and that a final detailed report is expected to be submitted in June before construction will begin.

The expected transit time between Nangang station and Keelung will be a speedy 25.5 minutes, with an expected 12 trains departing in each direction every hour. Trains will travel at an average of 60km per hour.

The track will reportedly run parallel to the No. 3 expressway, and developers are still in consultations to determine what portions of the track will be above or below ground, according to the report at Liberty Times.