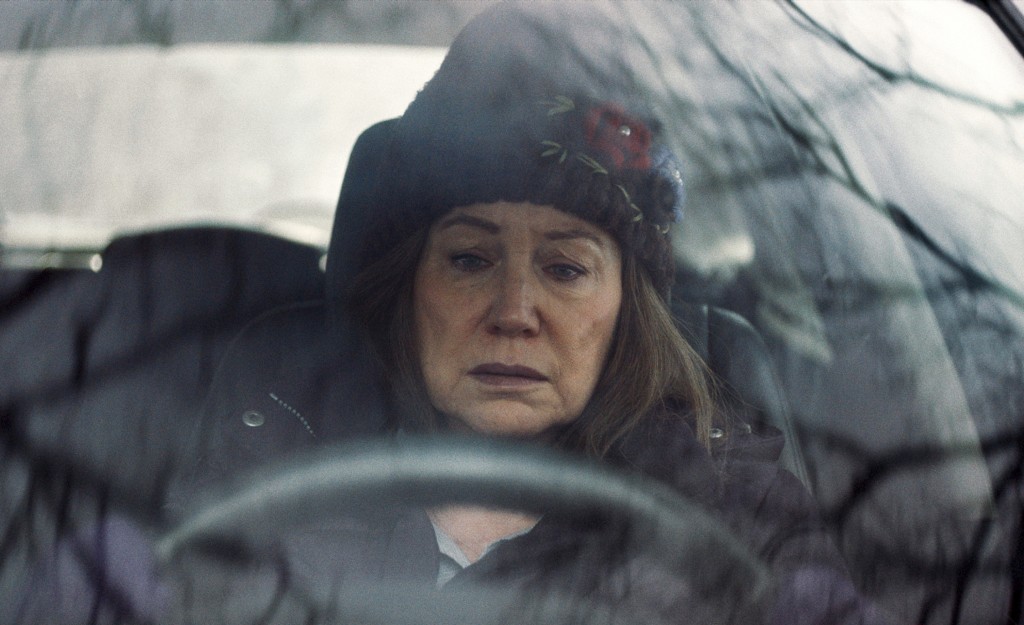 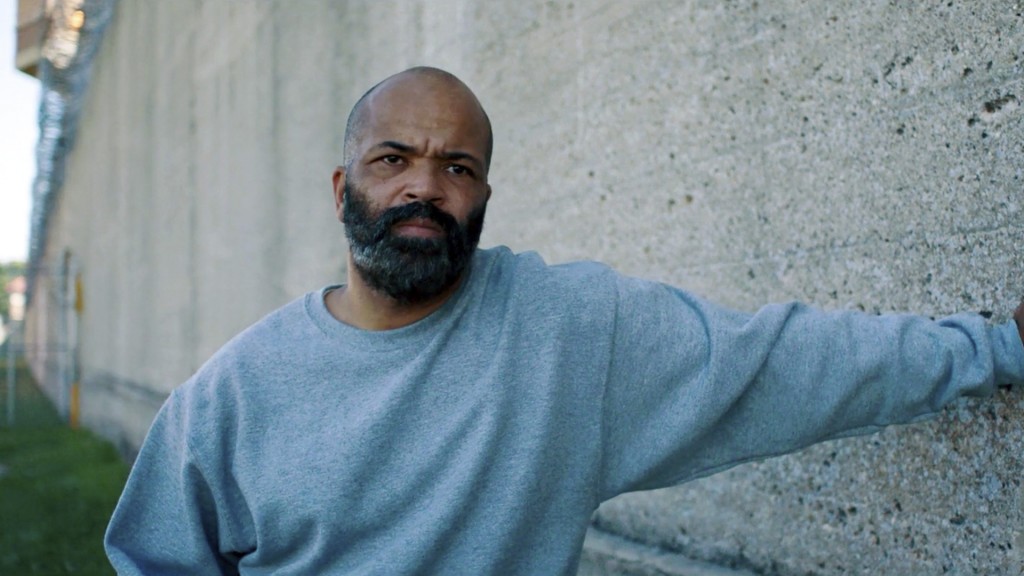 "Diane" stars 70-year-old Mary Kay Place as a memory-haunted widow in rural Massachusetts. It's the first fiction film for Jones, the film critic and director of the New York Film Festival at Lincoln Center. "Diane," which is produced by Martin Scorsese, also won for Jones' screenplay and Wyatt Garfield's cinematography in awards announced at a ceremony in New York on Thursday night.

"We have chosen a film that we believe encompasses the beauty, aesthetic, as well as the powerful themes of love, struggle, life, death, and womanhood that are the spirit of this year's festival," said the jury for best narrative feature.

"Diane" was among the most acclaimed films at the festival, which runs through the weekend. Variety raved: "It's up to Kent Jones whether or not he wants to abandon his day job, but 'Diane' demonstrates that he has the potential to be a major filmmaker."

Best documentary went to Gabrielle Brady's "Island of the Hungry Ghosts," about an Australian detention center on a remote jungle island in the Indian Ocean.

The festival's Albert Maysles New Documentary Director Award was given to Dava Whisenant for "Bathtubs Over Broadway." The film chronicles the discovery by Steve Young, a longtime writer for David Letterman's "Late Night," of a long-forgotten world of "industrial musicals" — lavish productions put on by major corporations at annual sales meetings.