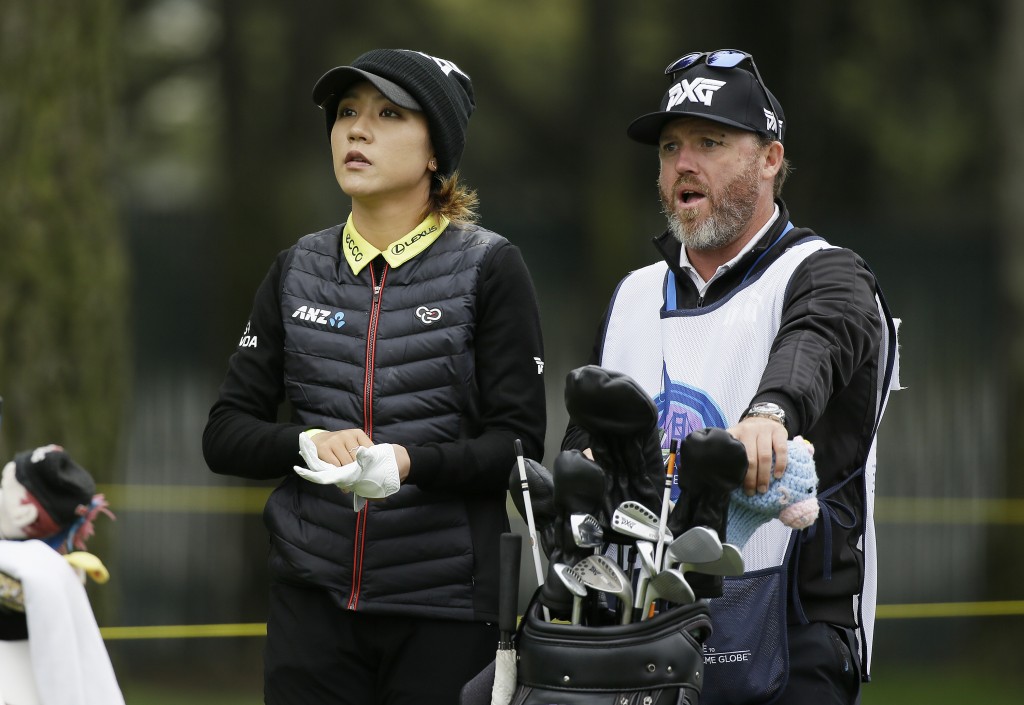 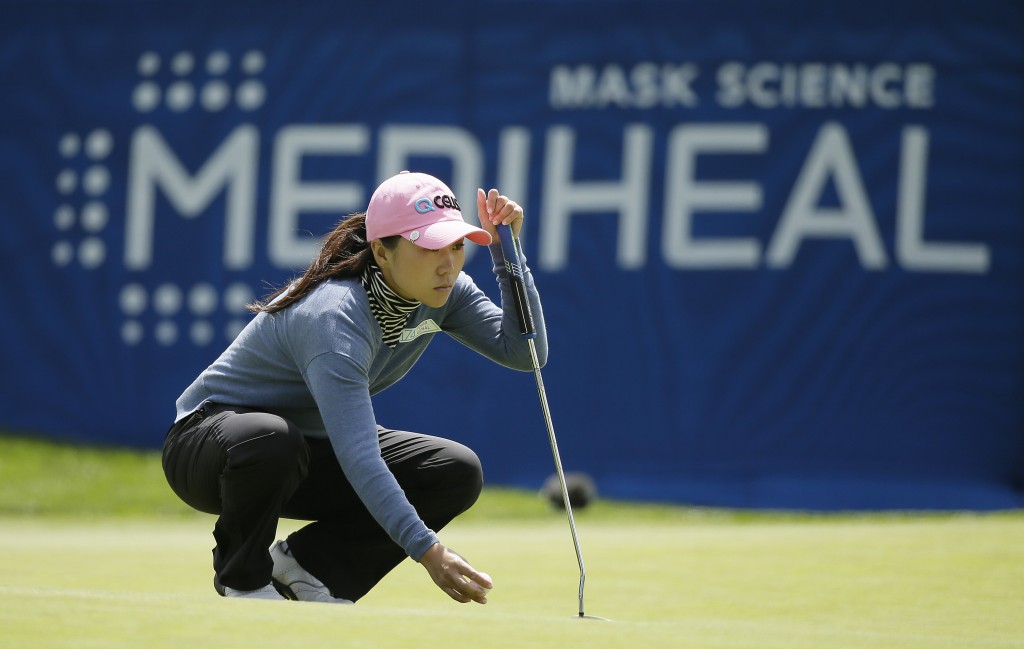 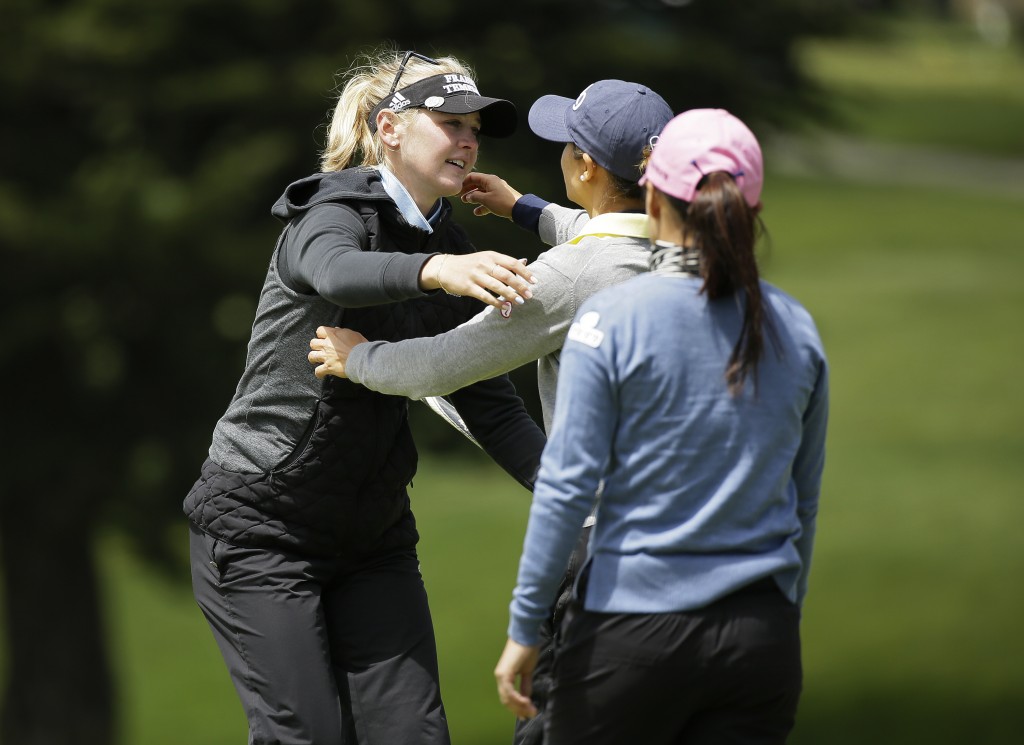 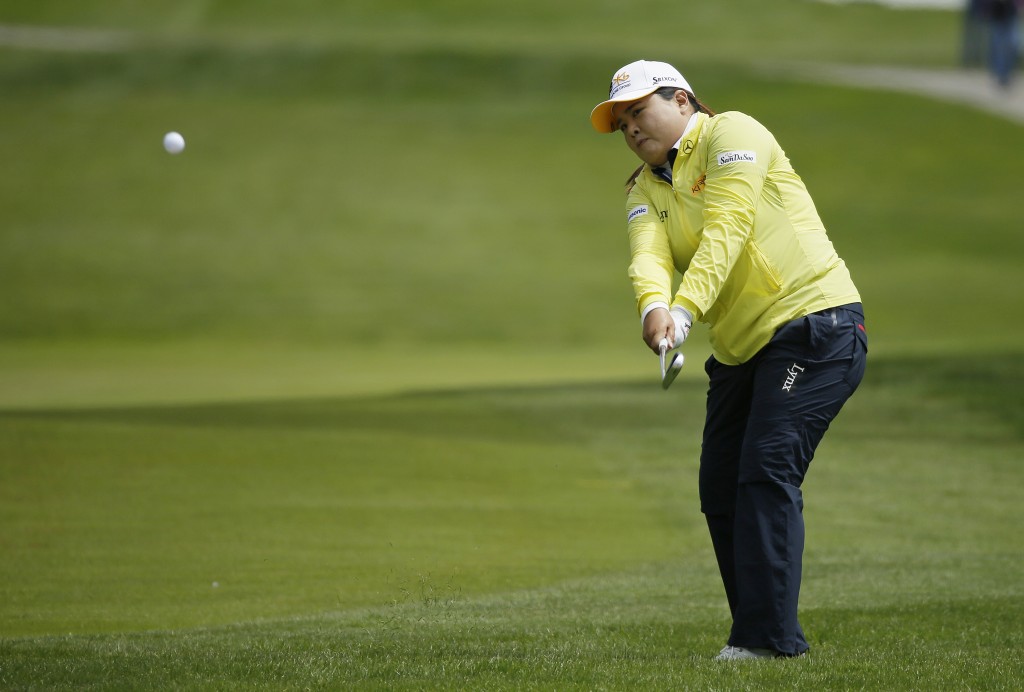 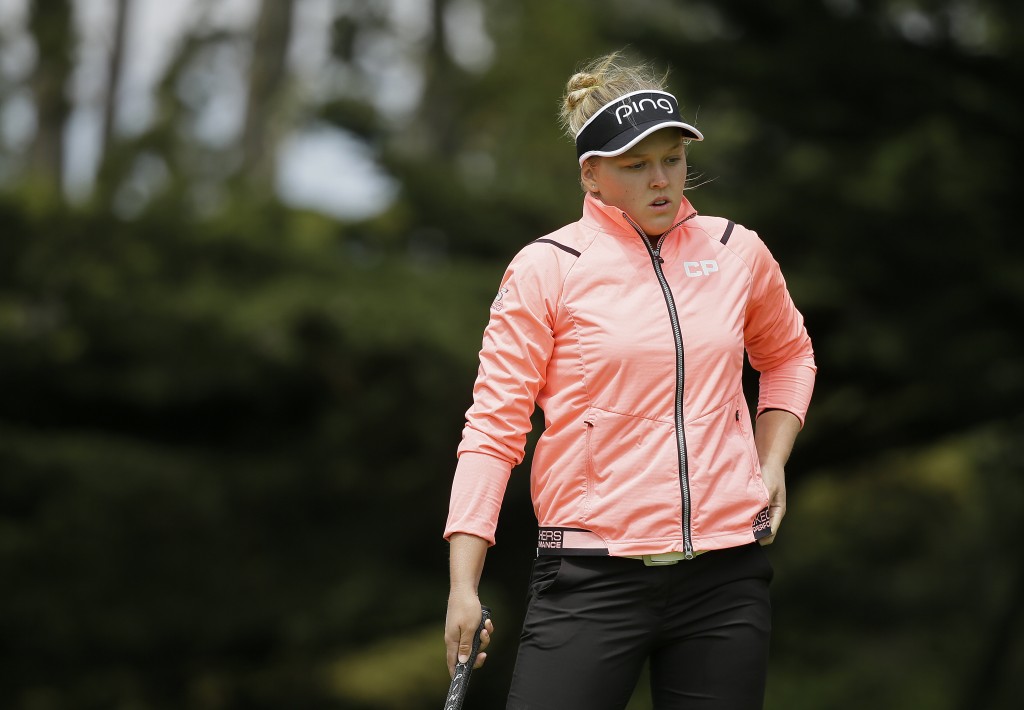 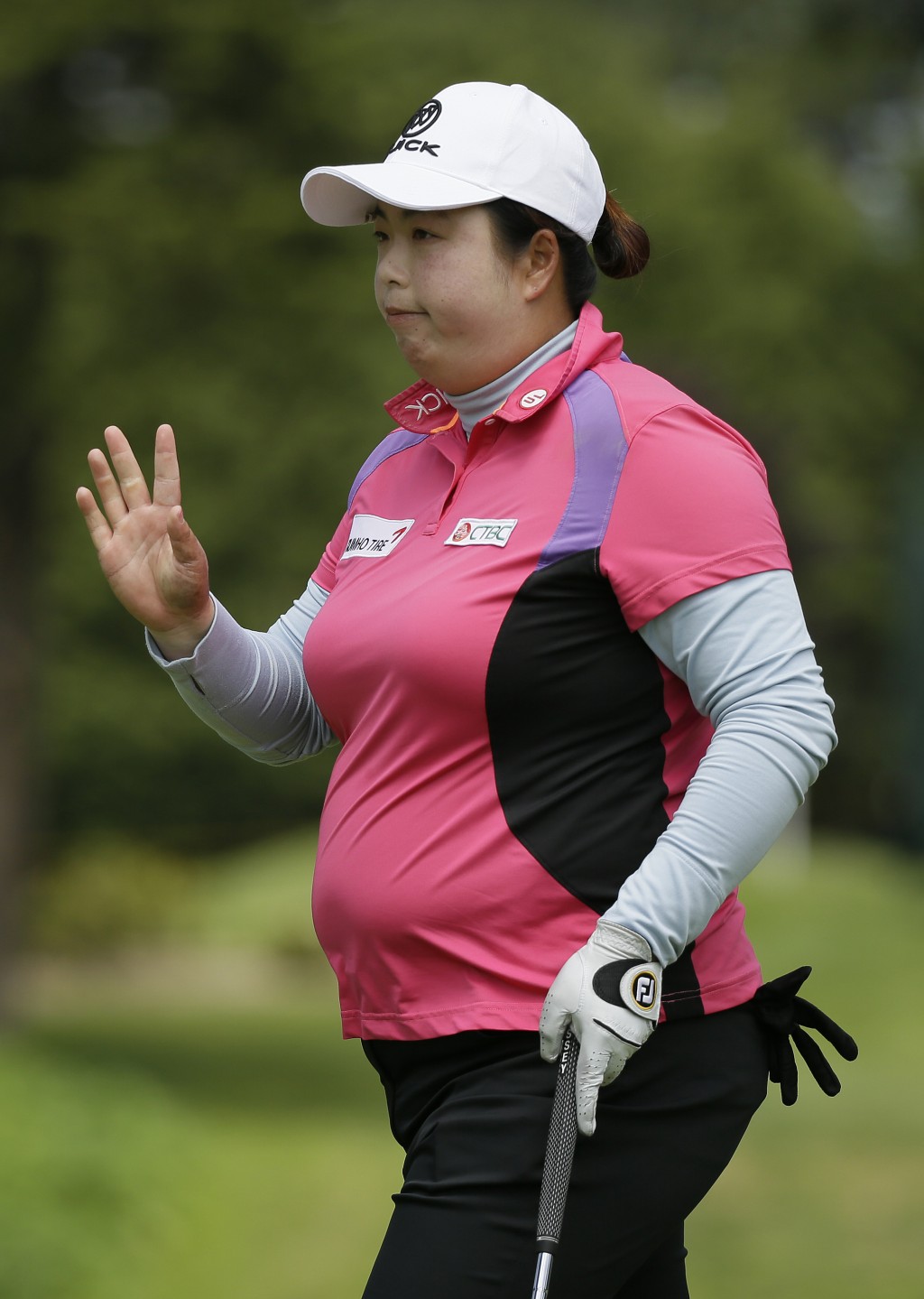 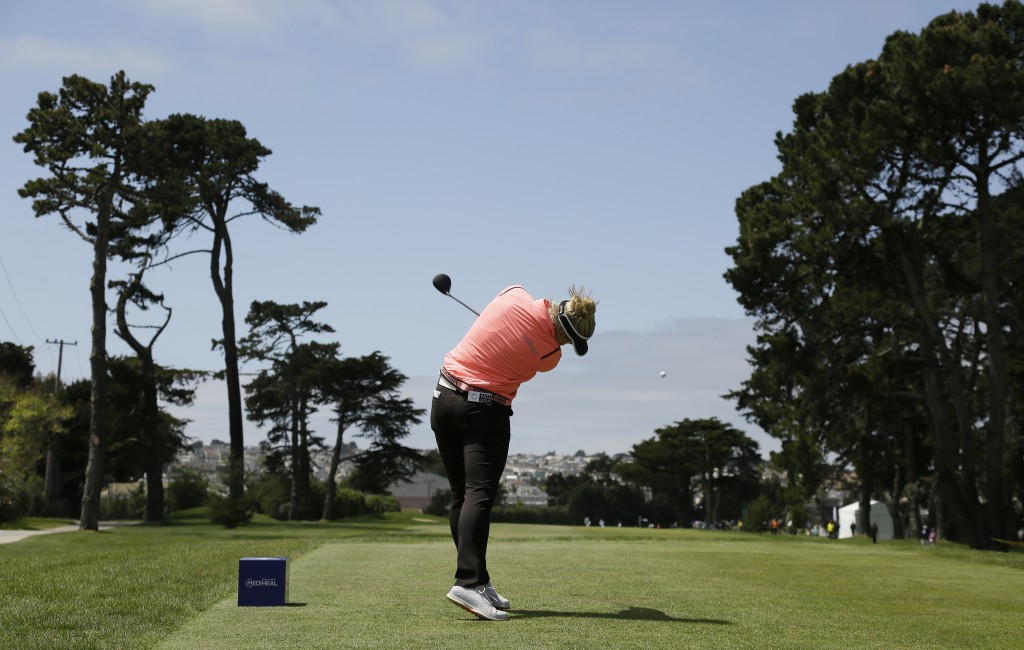 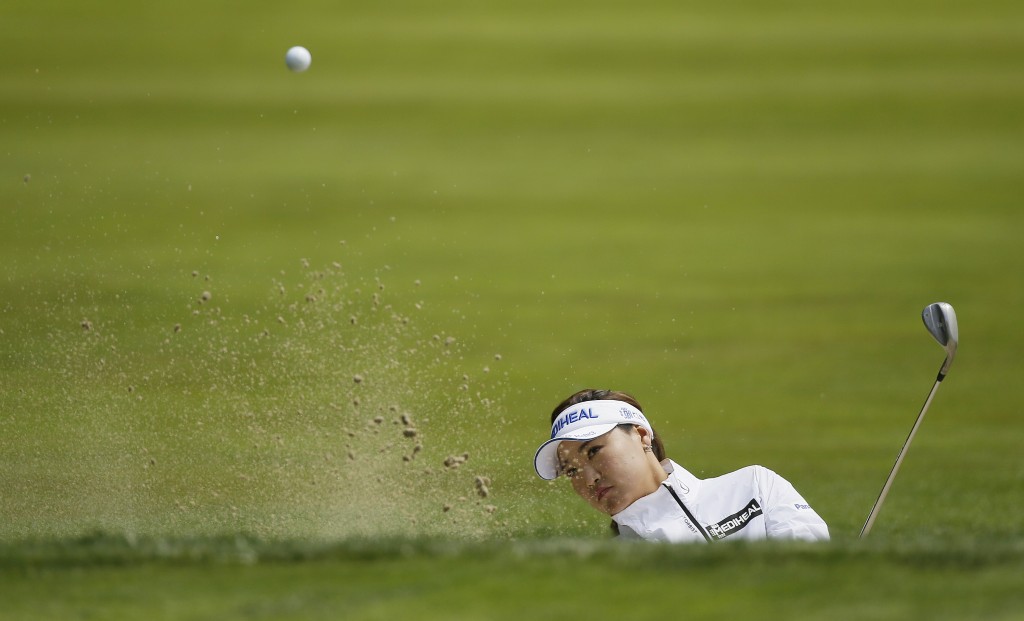 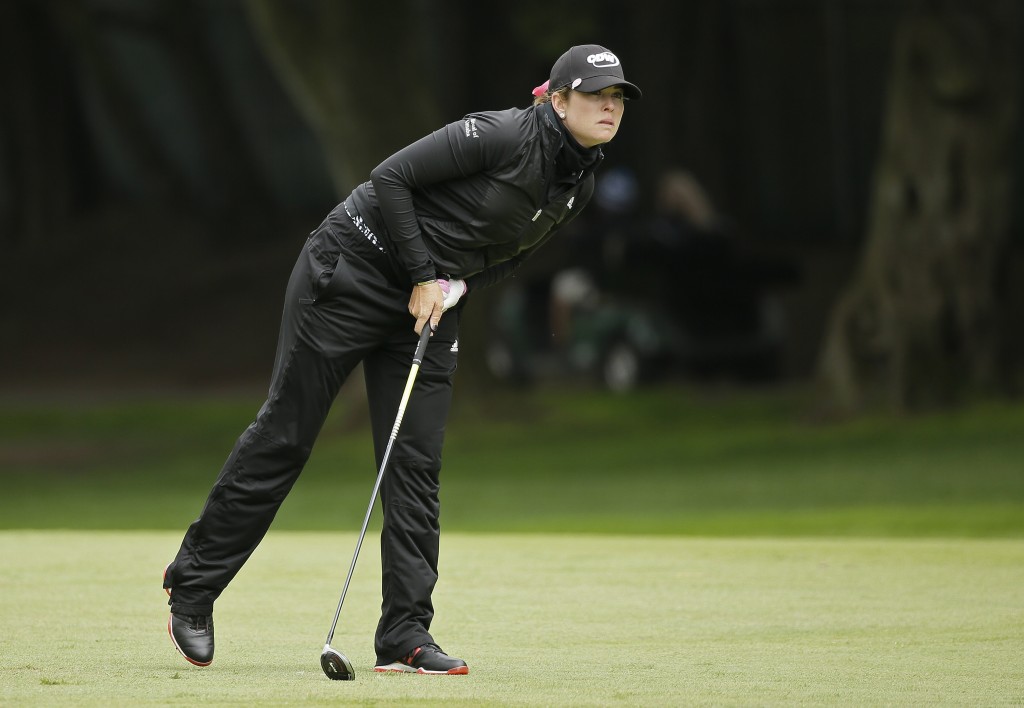 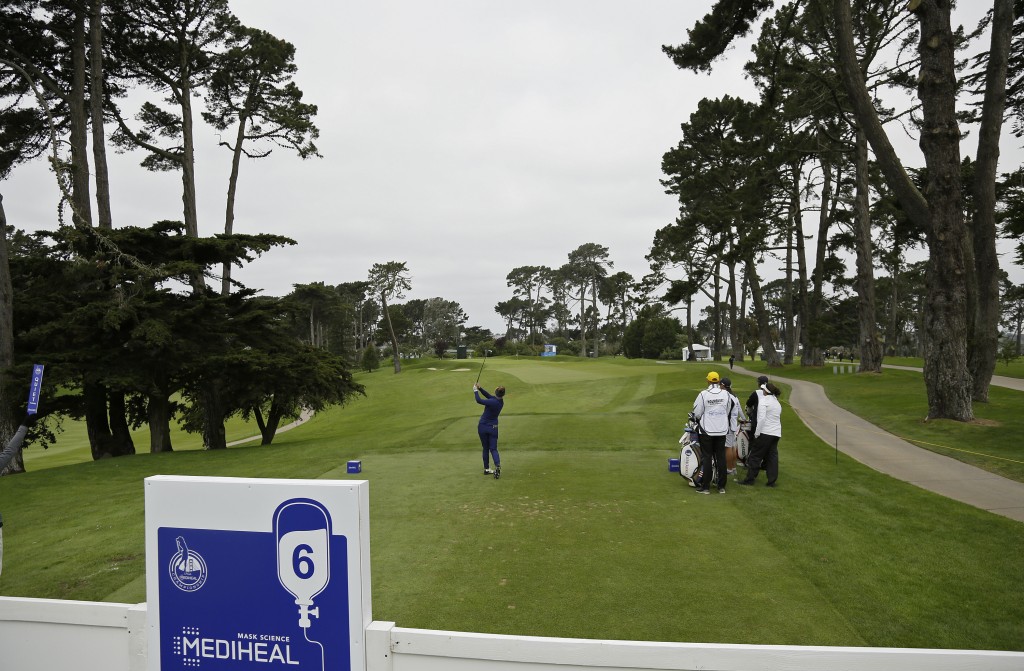 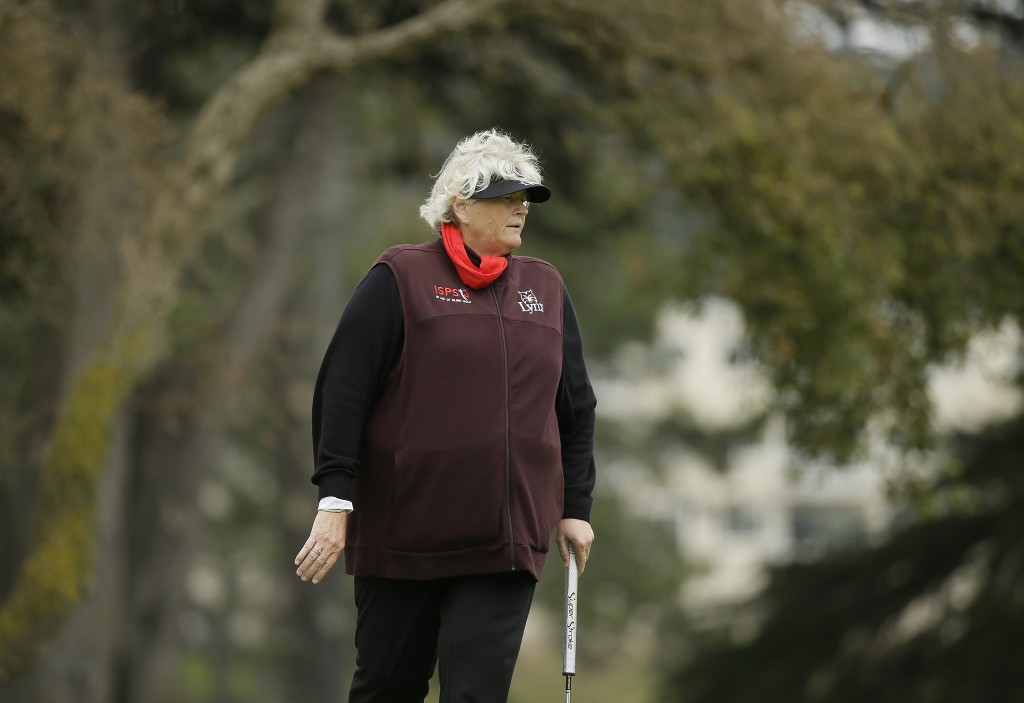 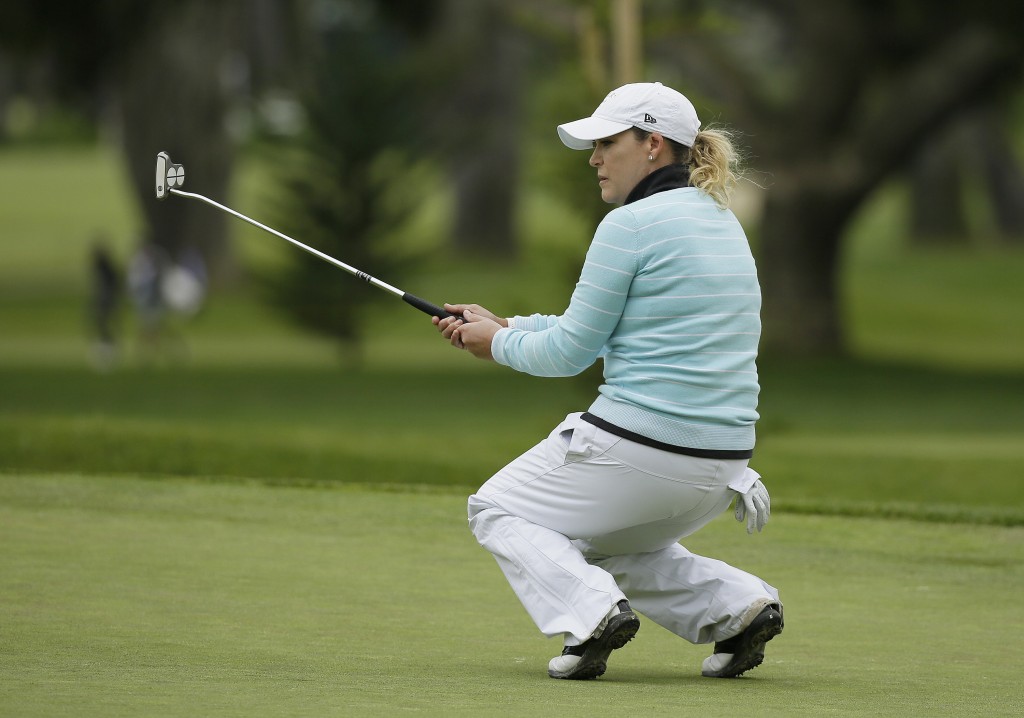 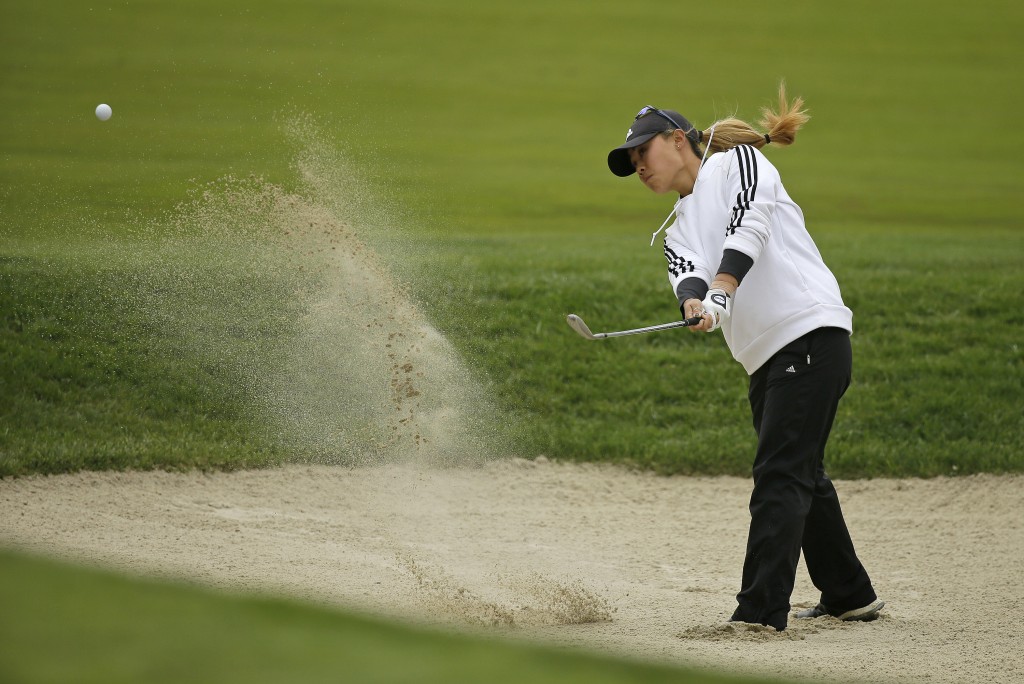 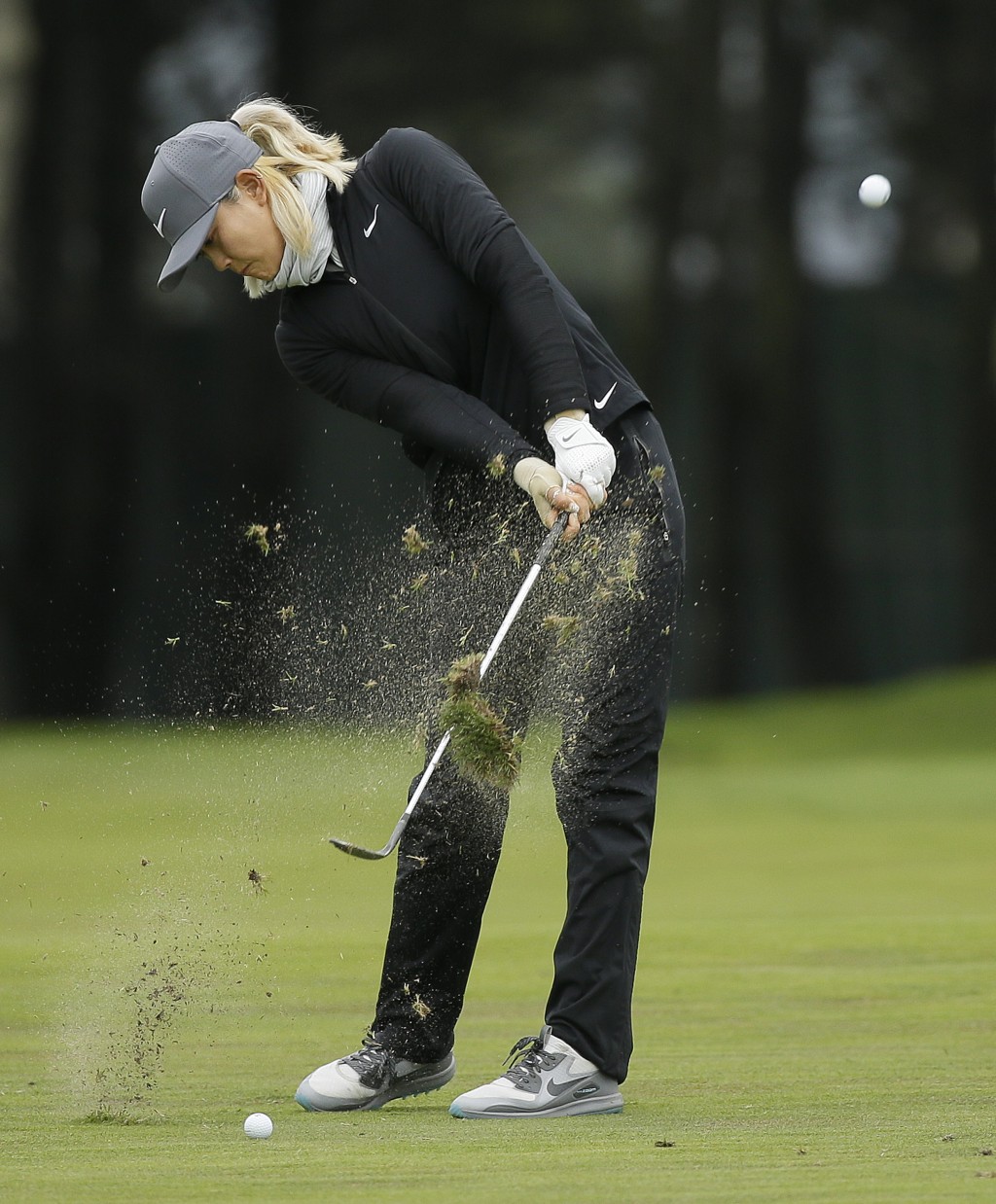 DALY CITY, Calif. (AP) — Lydia Ko was back on top at Lake Merced.

Ko shot a 4-under 68 on a chilly Thursday morning at the LPGA MEDIHEAL Championship for a share of the lead halfway through the first round. Jessica Korda, Caroline Hedwall and In-Kyung Kim joined Ko atop the leaderboard in the LPGA Tour's return to Lake Merced after a year away.

Korda, playing alongside Kim a group ahead of Ko, also eagled the fifth and had four birdies and a bogey. Korda won in Thailand in February in her return from reconstructive jaw surgery.

Hedwall and Kim each had five birdies and a bogey.