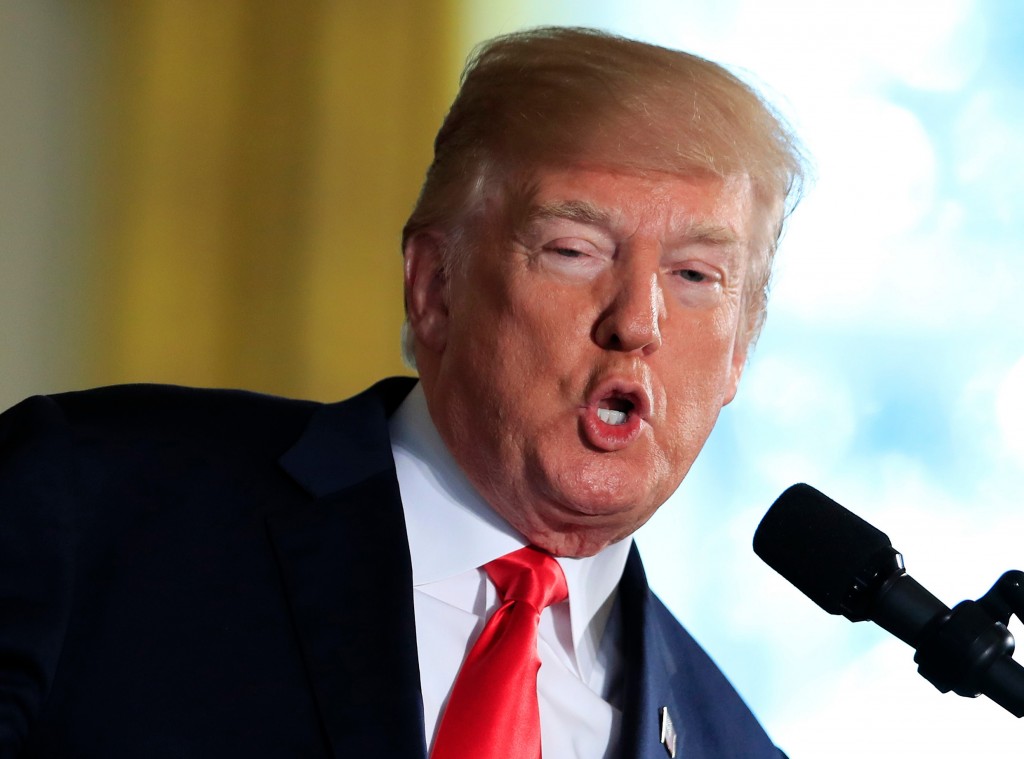 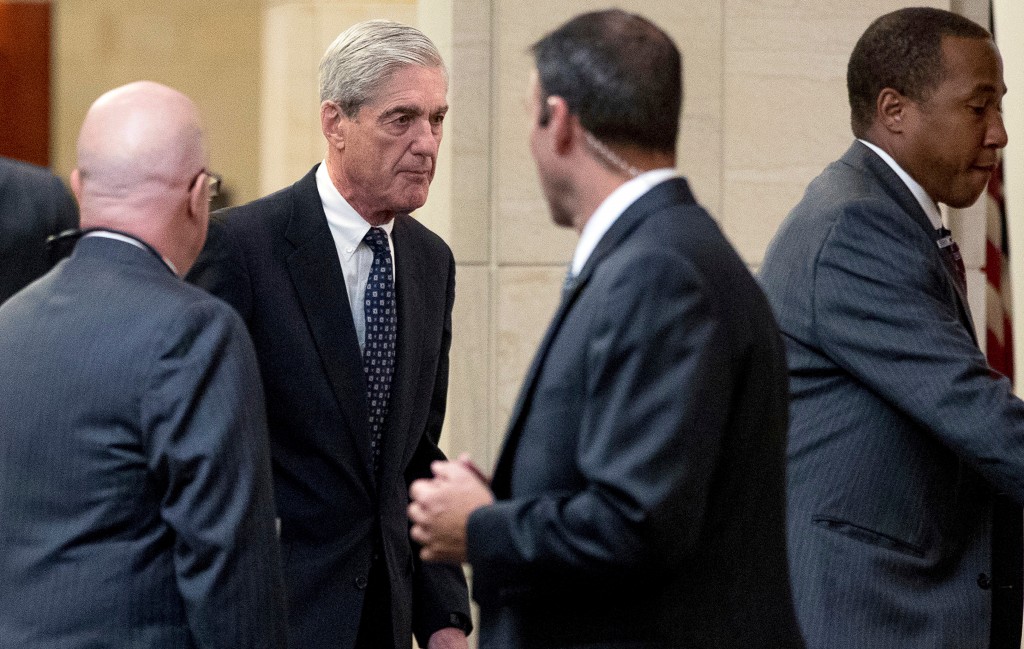 WASHINGTON (AP) — When the FBI raided a client of Martin and Jane Raskin's law firm, the attorneys fended off the search warrant with an emergency motion that argued the records were protected by attorney-client privilege. A protective order was issued, the documents were placed in a locked room and a special master was appointed.

That experience is newly relevant now that the Florida attorneys have joined Donald Trump's legal team during a critical phase of special counsel Robert Mueller's Russia investigation and as the president finds himself entangled in a court clash in New York over a raid targeting his personal attorney, Michael Cohen, that he believes violated attorney-client privilege.

The Raskins and former New York Mayor Rudy Giuliani were announced last week as new additions to a legal team that for months had struggled to attract criminal defense firepower. Their task will be navigating the president to safety through the final stages of Mueller's investigation, including a pivotal decision on whether Trump will sit for an interview with prosecutors.

Lawyers who know the couple describe them as highly competent, experienced and humble, their low-key style a striking counterpoint to some of the more bombastic personalities who have represented Trump in the last year, including one who called for Mueller's investigation to be shut down.

"I think of them as really normal, nice, very good lawyers. They're not flame-throwers," said Jeffrey Sloman, a former federal prosecutor in Miami. "I think they're behind-the-scenes type of people. I don't think you're going to see them being on Fox News promoting the idea that Mueller's office is off in the woods."

The couple was recruited by White House lawyer Ty Cobb, who has known them for years. The Raskins have met with Trump lawyer Jay Sekulow, a longtime member of the legal team, and with the president himself. Jane Raskin referred questions to Sekulow, who has praised the former prosecutors as having a "nationwide practice and reputation for excellence and integrity."

The Raskins have deep experience at the Justice Department, having served on mob-busting strike forces in the 1980s and later as senior supervisors at U.S. attorney offices in Boston and Miami. They met at a conference where Jane Raskin was delivering a lecture on white-collar crime, wed in 1990 and opened their joint practice soon after.

"Some lawyers are overly aggressive and believe that aggressiveness is the mark of a good lawyer. Well, it's not," Graham said. "They believe that a professional, courteous approach is the best way to resolve issues."

They've handled a broad range of civil and criminal cases, representing a doctor who was accused but not charged of improperly prescribing large quantities of pain medicine, an auction firm investigated on price fixing allegations and a local prosecutor who was sued by a county commissioner who alleged she'd been targeted in a politically motivated prosecution. The case was dismissed.

In 2014, they scored a much-publicized acquittal in the case of an Immigration and Customs Enforcement agent accused of extorting money from an informant.

Years earlier, the Raskins were involved in a high-stakes court fight over a 1996 Florida Everglades plane crash that killed 110 people.

Their client, a jet repair company, stood accused of recklessly supplying oxygen generators blamed for the fire that caused the ValuJet wreck. But Martin Raskin contended the crash was an accident and not a crime, an assertion accepted by a federal appeals court that in 2001 tossed all but one conviction against the company, SabreTech Inc., and vacated a multimillion-dollar penalty.

That case could be instructive in how the Raskins approach the Mueller investigation.

Writing about the case in a 2000 article in Air & Space Law, Martin Raskin warned how just being under "the government microscope" can quickly result in being the target of an expansive investigation.

Once "SabreTech was placed in the government's crosshairs, any aspect of its business was fair game," he wrote. That includes the threat of prosecution for making false statements, a charge Mueller has repeatedly used.

"The false statement statute is one of the most flexible and effective weapons used by federal prosecutors, in large part because it has been interpreted so expansively by the courts," he wrote.

No matter their experience, it's hard to imagine anyone can be truly prepared for an investigation as consequential as the Mueller case and for a client as unpredictable as Trump, who has repeatedly spurned legal advice with inflammatory and potentially damaging statements.

Although Mueller's team has indicated to Trump's lawyers that he's not considered a target, investigators remain interested in whether the president's actions constitute obstruction of justice and want to interview him about several episodes in office. The lawyers have been looking to resolve the investigation as quickly as possible, but there's no agreement on how to do that. The addition of new lawyers will almost certainly reset some of that discussion.

But the Raskins' supporters say they're confident the couple can be an asset.

Attorney Jamie Benjamin, who has known the couple for years, said, "Donald hit the jackpot when it comes to competence and creativity."